Job seekers’ interest in remote teaching jobs jumped by 212 per cent between March and August over the same period last year, according to a report.

The postings for work from home teaching jobs grew by 93 per cent during March-August this year, compared to the same period of 2019, the report by global job site Indeed revealed.

The report is based on the data of job listings and searches on Indeed platform during March to August, as against the same period last year.

The report said the sector has witnessed significant overall growth in searches and job postings, due to rising interest in remote learning and teaching.

However, postings and searches for ‘offline teaching’ jobs declined by 58 per cent and 62 per cent, respectively, over the year-ago period, following the COVID-19 pandemic.

Coronavirus brought several industries to a grinding halt, which are now witnessing a slow recovery.

“Amid this economic slowdown, one silver lining that stood out was the edtech sector. Job postings in edtech overall saw a 12 per cent increase between March and August 2020, while searches saw a 34 per cent hike during the same time period.

“Despite the current situation, teaching has been one of the few professions that have rallied and adapted to the new circumstances within record time,” Indeed India Managing Director Sashi Kumar said.

With the increased penetration of the internet to previously remote and, therefore, disconnected regions of the country and the growing access to smartphones, online learning was already on an upward curve, even prior to the onset of the pandemic, which has only served as an added impetus to boost the sector, he added.

With the rising demand for e-learning courses across a multitude of disciplines, a consequent demand emerged for online instructors and remote tutors, who can teach the subjects and skills to a steadily growing audience, the report said. PTI 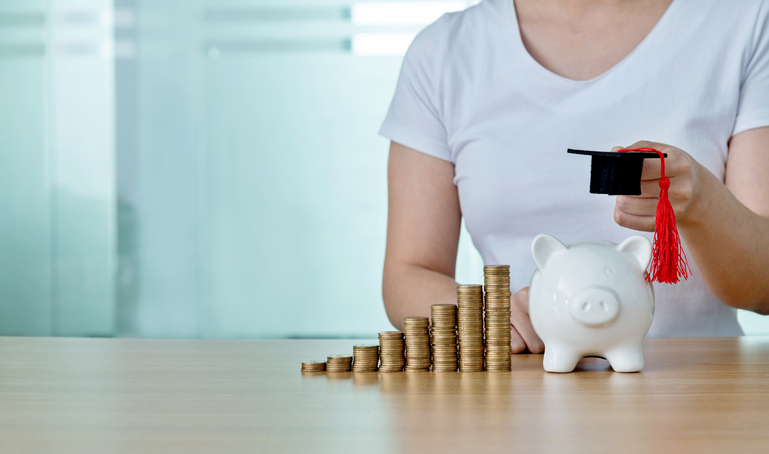