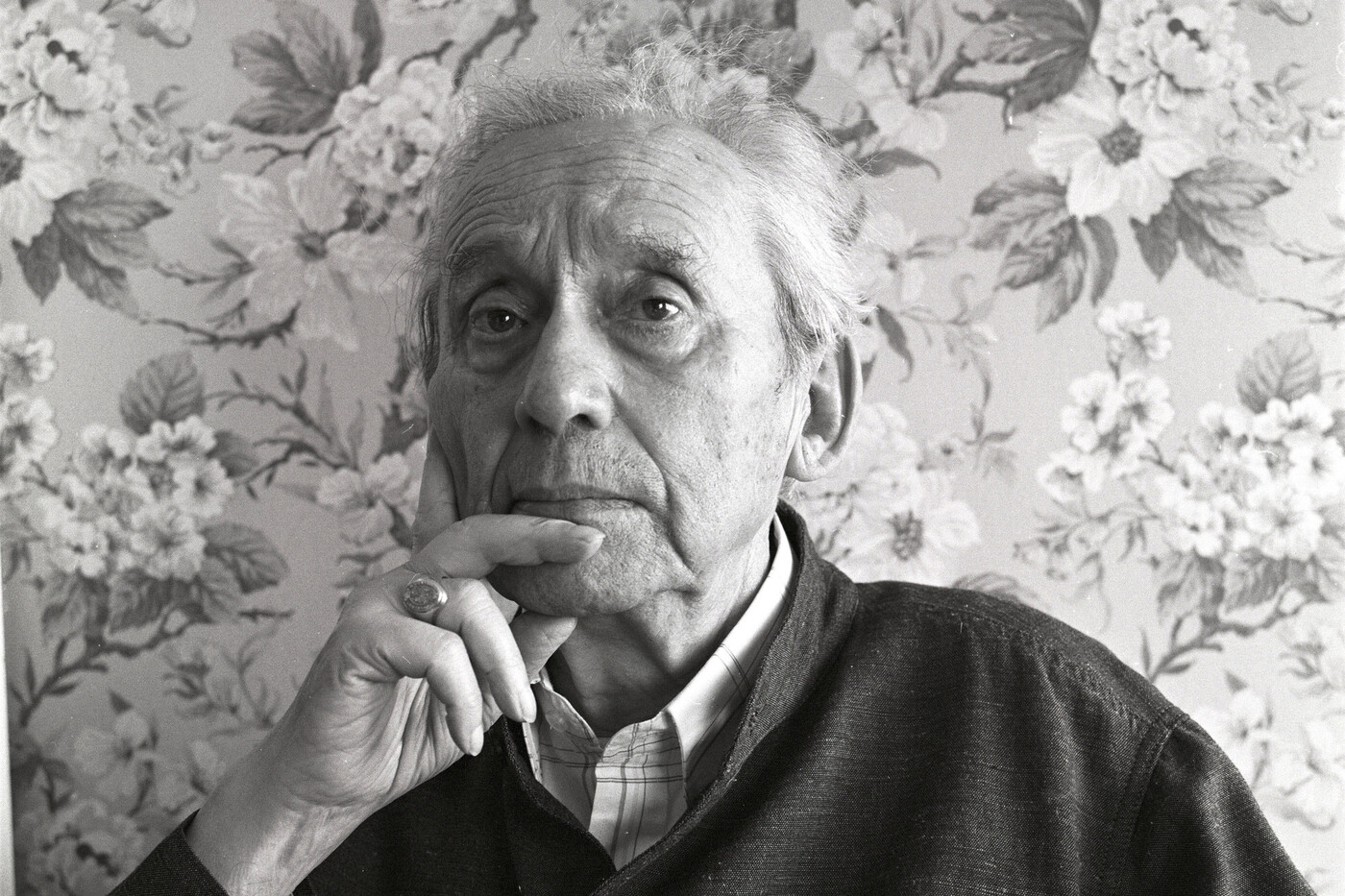 Religion to think. Writings and lectures 5

To think about religion today, its erasure as well as its return, its recompositions, its wrongs and its fruits, the work of Paul Ricoeur (1913-2005) remains a compass. The volume of writings and conferences which has just appeared – and brings together texts that have already been published but are difficult to access – shows this again. He recalls how central the religious question was to Ricoeur, who challenged the label of “Christian philosopher” but fully assumed his double gaze as a philosopher and a Protestant Christian.

“Ricoeur’s philosophy is not religious. But that didn’t stop him from carrying the thought “at the frontiers of philosophy”, towards this religion that Ricoeur has always held – by virtue of a very Protestant habitus – as the non-philosophical par excellence, underlines the philosopher Daniel Frey, in introduction. What defines religion in Paul Ricoeur is indeed to be the other of philosophy, placed under the sign of the dispossession of oneself, of the non-mastery of the subject. “

All his life, Paul Ricoeur will have combined philosophical criticism and religious conviction. He composed great philosophical works, assuming a methodological agnosticism, an abstention from the expression of faith, “A certain modesty which seems to me essential to philosophical dialogue”, he noted in History and truth (1955). At the same time, he published conferences and confessing writings, nourished by his commitment to the Reformed Church and within social Christianity, by his in-depth reading of the Bible and of theologians.

The texts collected in this volume relate to a philosophical approach to religion, but the concerns of the man of faith are clearly reflected in them. Ricoeur confronts “Masters of suspicion” (Marx, Freud) and critics of religion (Jaspers), as well as the challenges posed by the secularization of modern societies and by the specificity of religious language. A man of conversation and listening, he shows himself capable of hearing the reproaches addressed to religion, but also of imagining the possible metabolizations of a living faith.

From Karl Jaspers, Paul Ricoeur thus retains a firm lesson on the use of authority in the Church. “The original authority of Scripture and of the Church is nothing other than that of testimony. The witness does not force anyonee “, he writes, against the “Clerical violence that perverts the non-binding authority of the word”. From Freud, Ricoeur accepts the diagnosis of “Resemblance” between neurosis and religion. He recognizes in psychoanalysis the possibility of “Show the religious man his caricature”. “Reading Freud has certainly transformed me deeply”, evoking a “Rude schooling”. The theologian must accept some “The lesson” – “It is not he who gives a lesson, it is he who receives it” – and revisit the relationship of faith to prohibition and consolation.

→ READ. All the nuances of Paul Ricœur

Throughout these very dense texts, Paul Ricoeur offers new approaches to difficult and crucial questions, such as the relationship of the Christian faith to guilt, to ideology and to utopia, to the sacred, to autonomy … Progressing foot by foot, he manages to put the game back where the game seemed folded, to create breakaways into the dead ends of modernity. He thus releases a sap which nourishes the spirit as much as the believing hope. 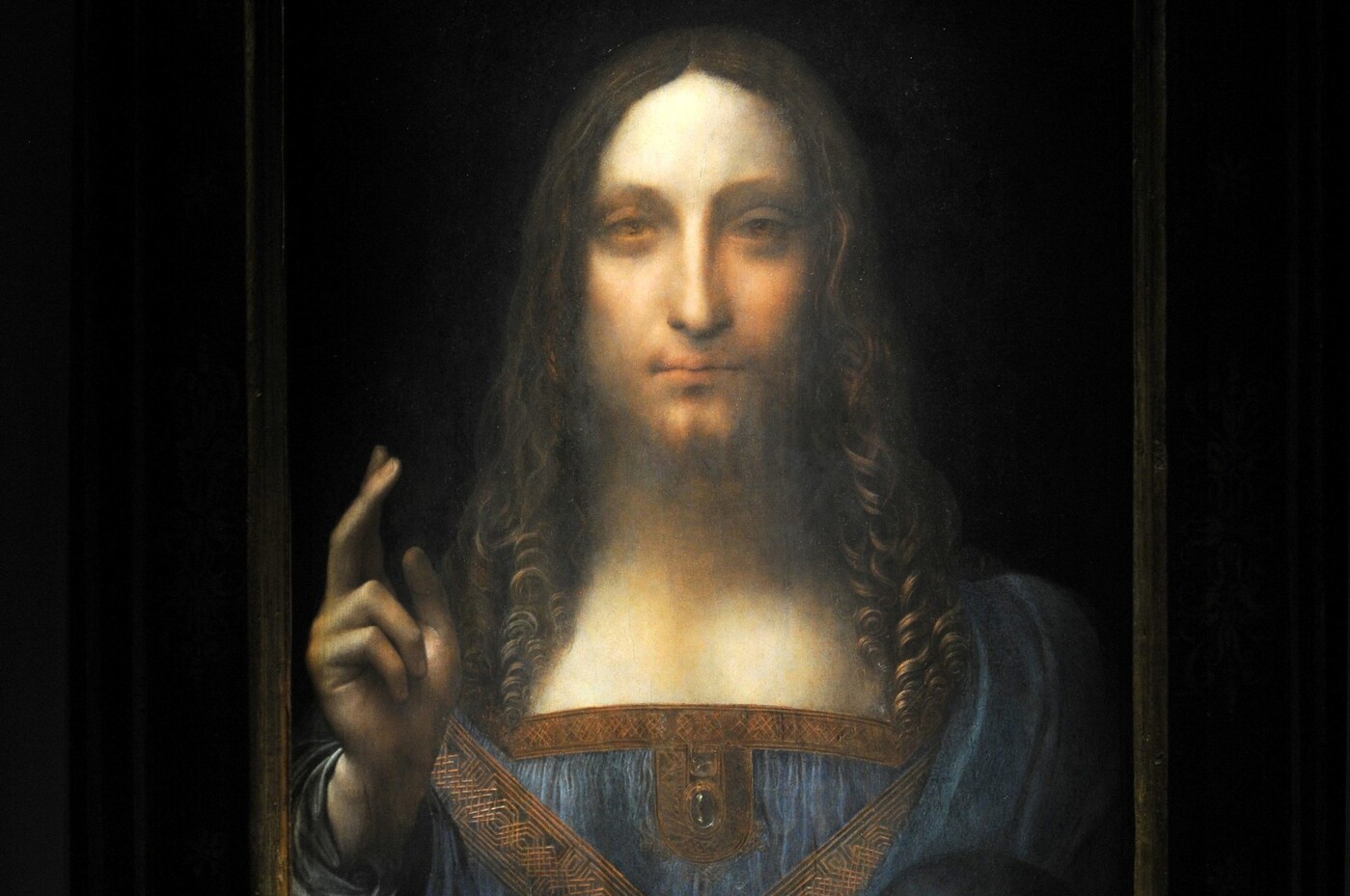 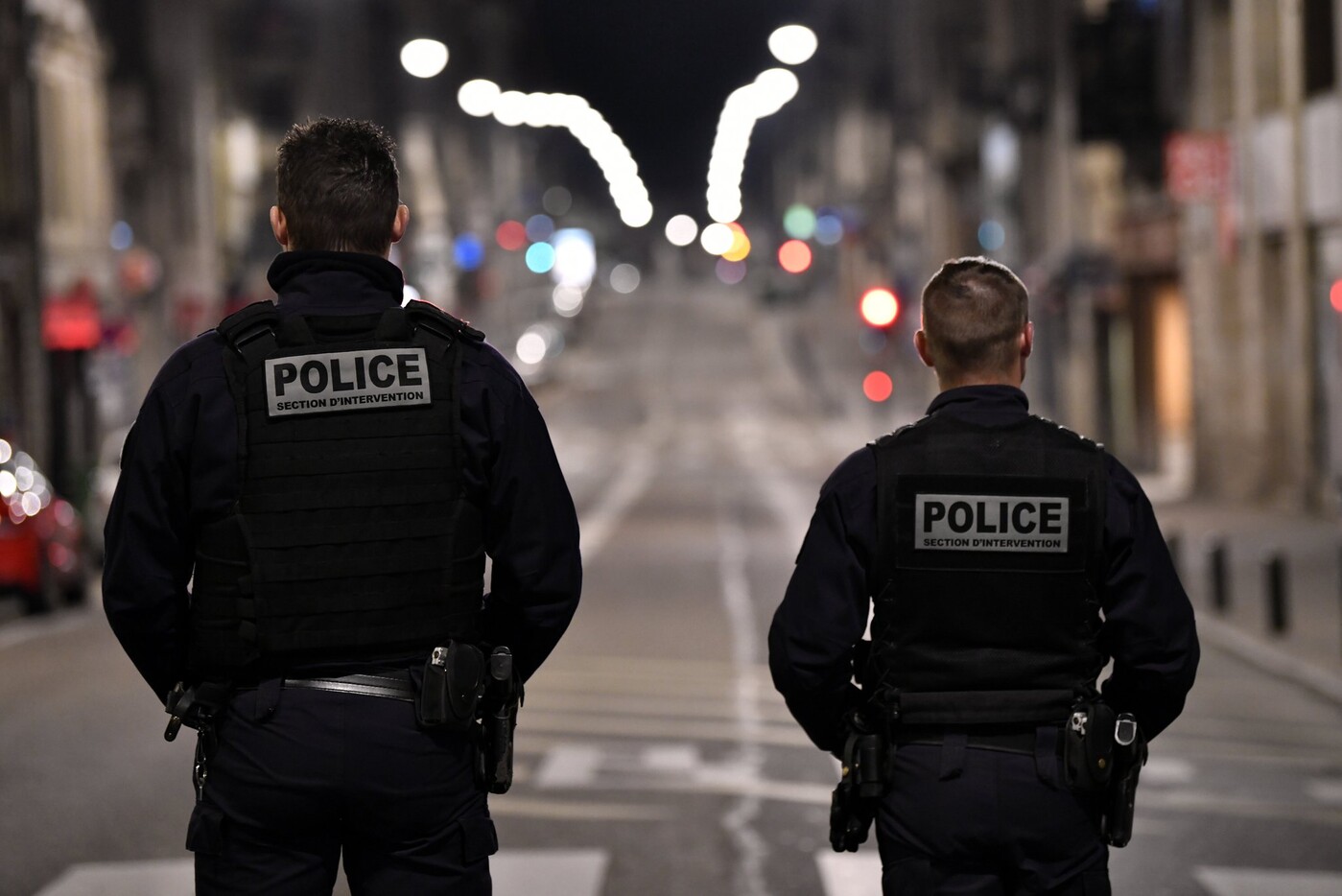 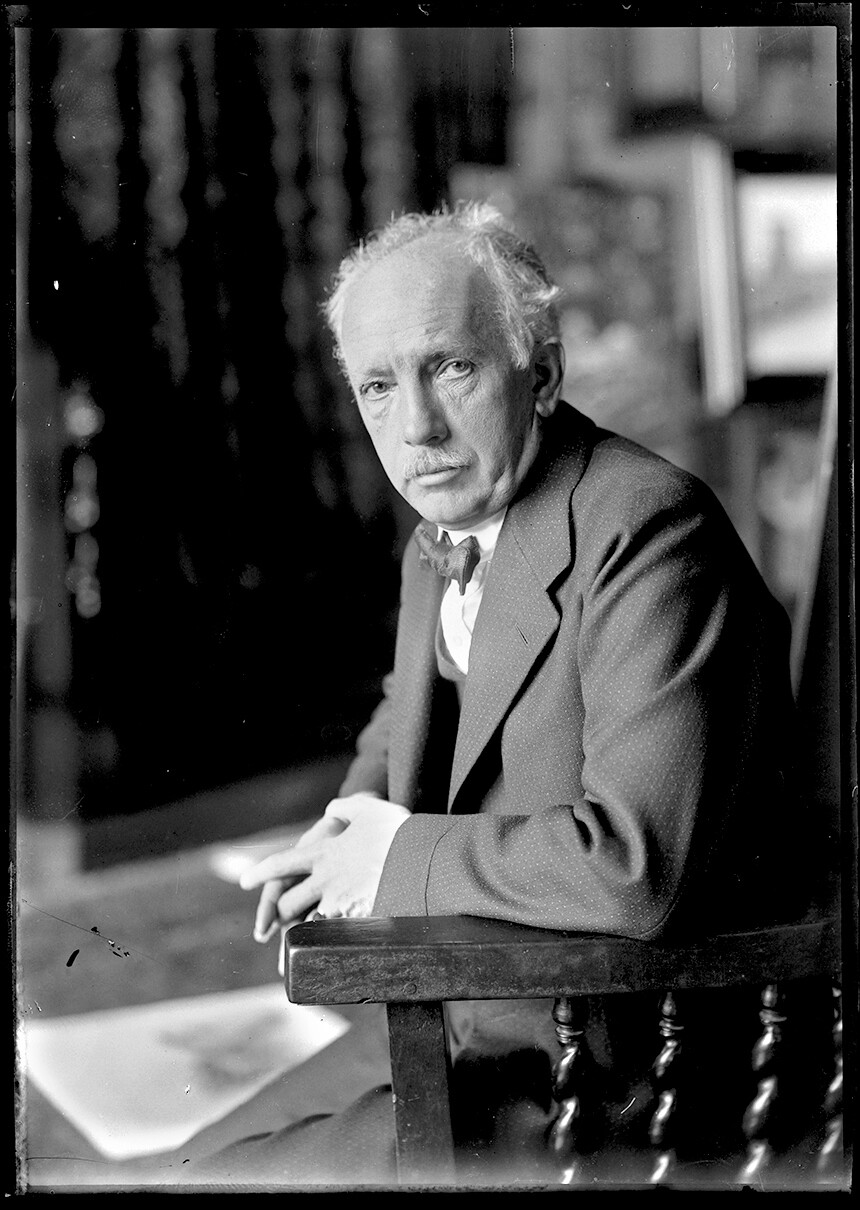