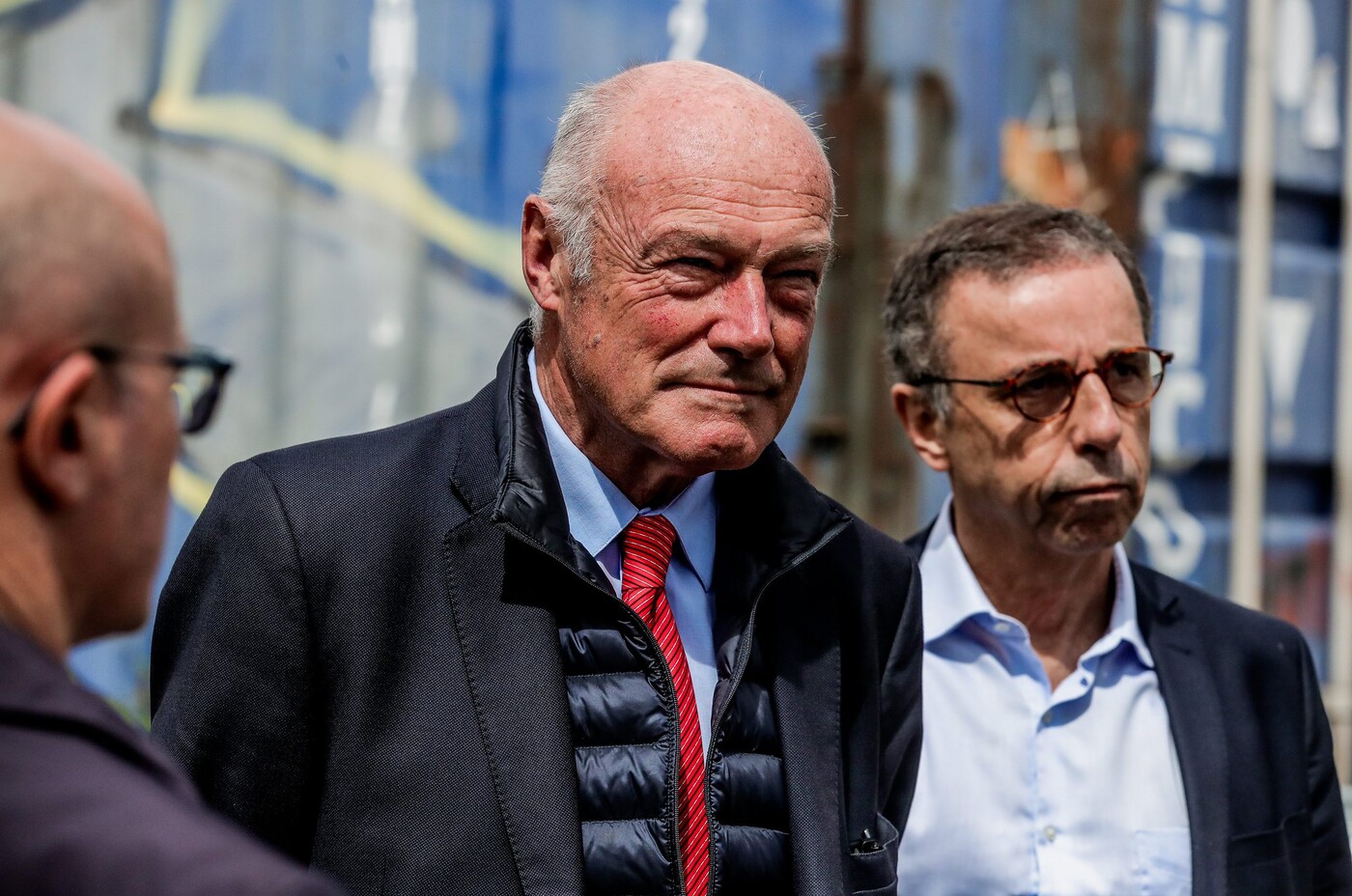 The oldest regional council president, Alain Rousset (PS) has headed the Aquitaine region since 1998, which in 2015 became Nouvelle-Aquitaine by merger with Poitou-Charentes and Limousin.

On these lands anchored to the left, however, EELV does not hide its ambition to repaint pink green. On the right, LR should invest Wednesday February 17 the former ephemeral mayor of Bordeaux, Nicolas Florian.

Two lefts condemned to get along

“We are determined to make Nouvelle-Aquitaine the largest ecological region in Europe”, loudly proclaims Maryse Combres, elected outgoing EELV. His party relies on the dynamic created by his victories in the municipal elections of 2020: Pierre Hurmic in Bordeaux and Léonore Moncond’huy in Poitiers. The latter was even elected against the outgoing PS mayor, Alain Claeys. The divisions in the senatorial elections of September 2020 in Deux-Sèvres also left traces.

EELV nevertheless participates in the regional executive of Alain Rousset: its head of the list, Nicolas Thierry, is also its vice-president in charge of the environment and biodiversity. But, in December 2020, its elected officials only approved the 2021 budget lip service. Between the PS and EELV, there is no shortage of points of contention: high-speed rail lines (abandonment of Poitiers-Limoges, Bordeaux projects -Spain via Dax and Bordeaux-Toulouse), agricultural water reserves (basins) in Deux-Sèvres, etc.

The fact remains that to retain the majority, the two left-wing parties are nevertheless condemned to come to an understanding, as well as with rebellious France which flirts locally with the far left NPA.

A compatible line and center

In fact, like Carole Delga (PS) in neighboring Occitania, Alain Rousset’s economic vision seems more distant from the anti-liberal left than from the center and the right. As proof, in December 2020, the latter voted in favor of the relaunch agreement with the State, while EELV abstained. Divisions on the left from which the other political forces hope to profit.

LR should confirm, Wednesday February 17, the investiture of Nicolas Florian. The former Juppeist mayor of Bordeaux has an advantage: as in the municipal elections, he would facilitate a reconciliation between two rounds with the list of the government majority, which Minister MoDem Geneviève Darrieussecq should lead. The Béarnais region François Bayrou is indeed one of the two, with the Center-Val de Loire (Marc Fesneau), where LREM should leave the management of the list to its partner, LR ally to the previous regional ones.

The moderate and urban profile of Nicolas Florian on the other hand opens the way to more right-wing lists. That of the Mouvement de la ruralité (ex-CPNT), until then associated with LR, on the model of the dissidence of Yves d’Amécourt in the senatorial elections of 2020 in Gironde. That, especially, of the RN, led by Edwige Diaz. The far right is aiming for first place in the first round, but without reserve of votes or prospect of alliance for the second. 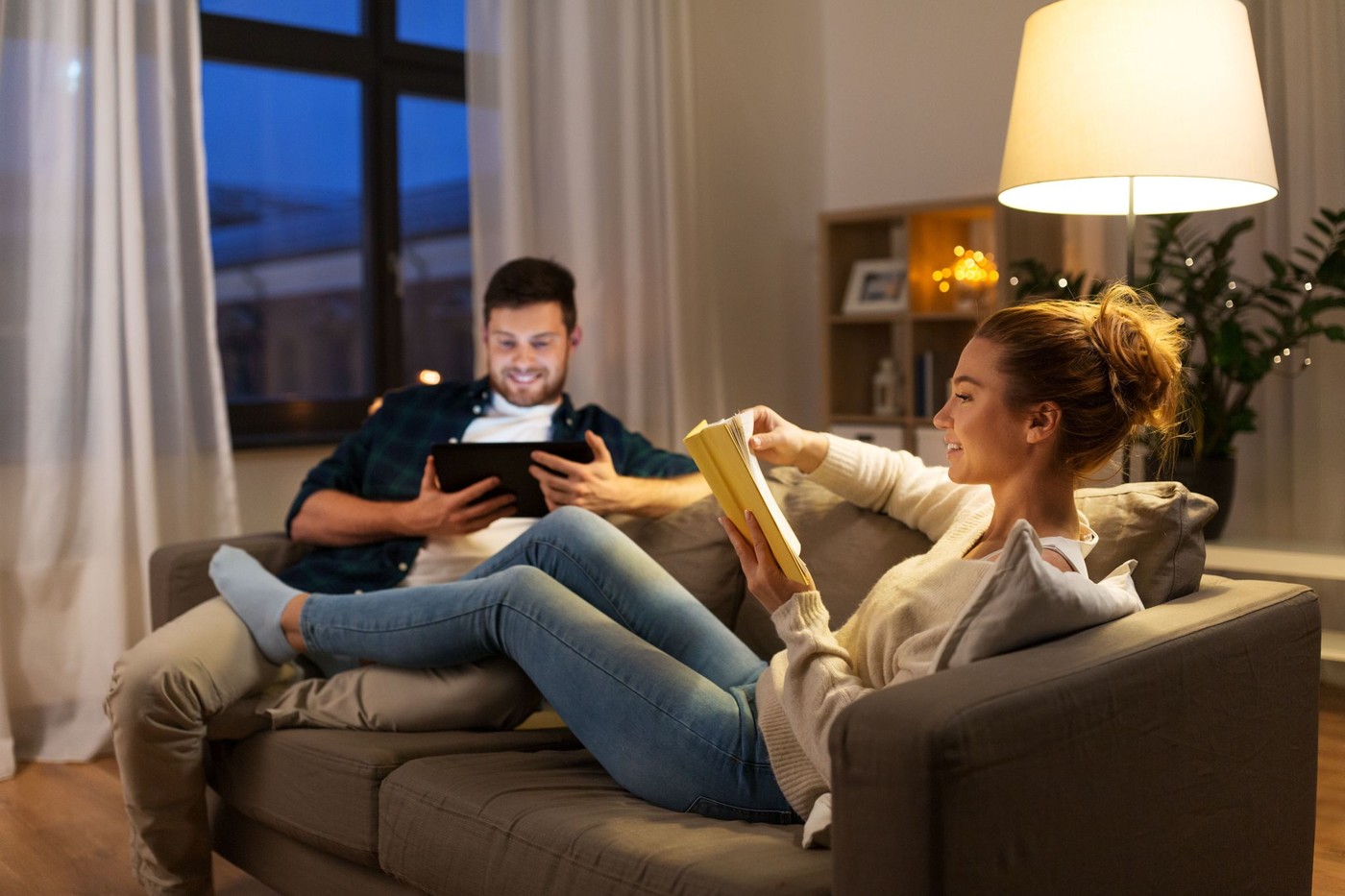 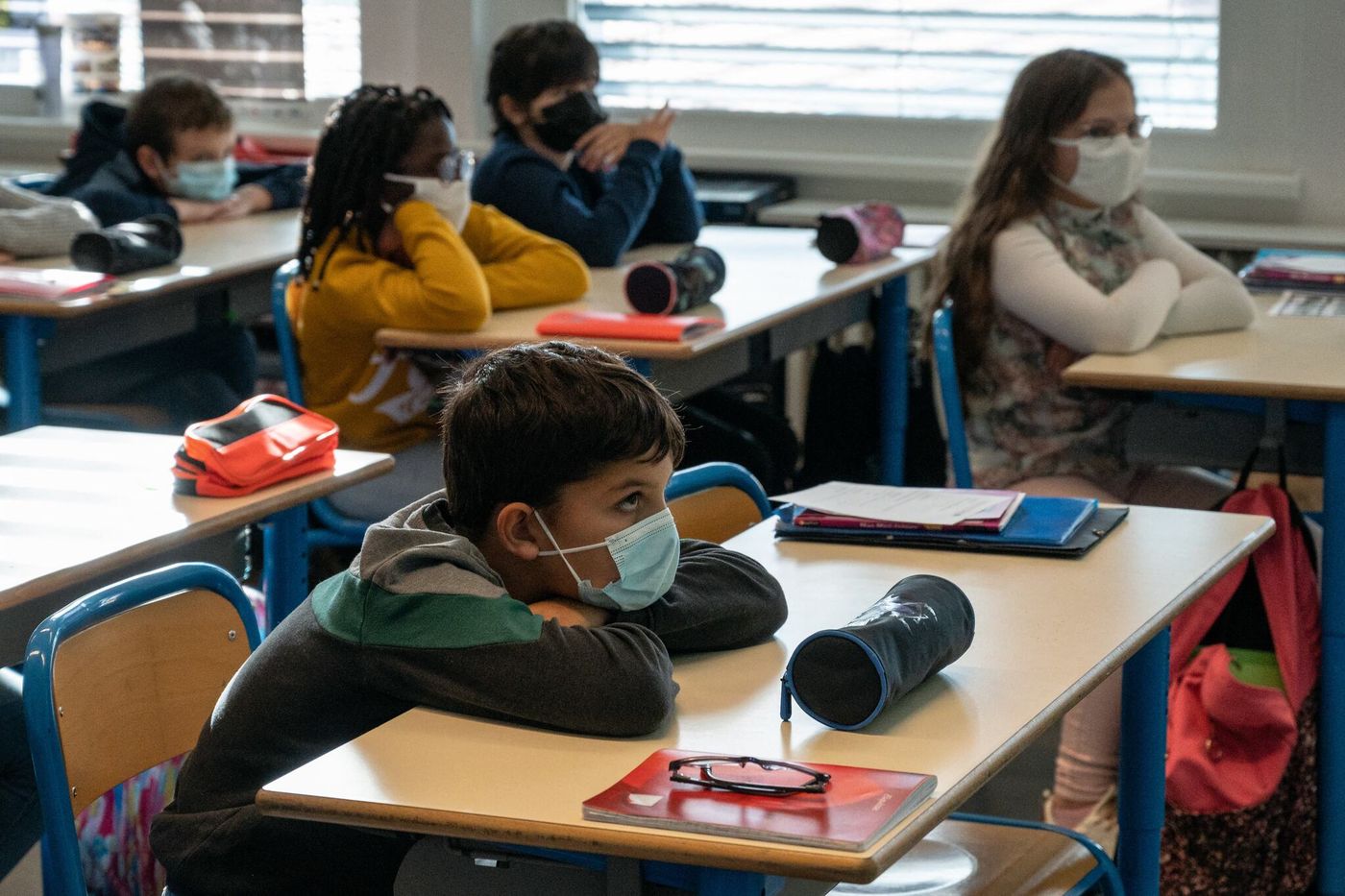 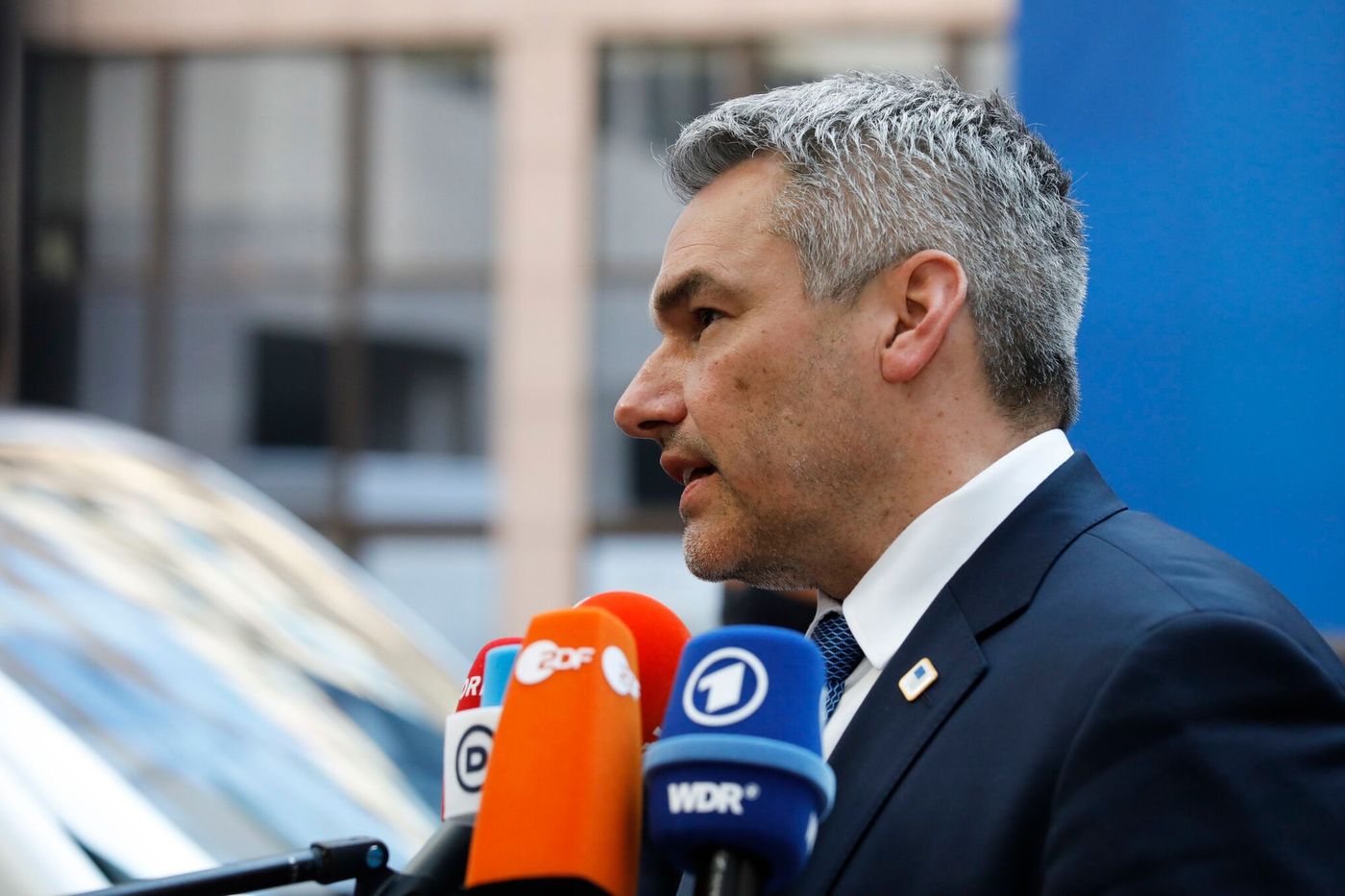