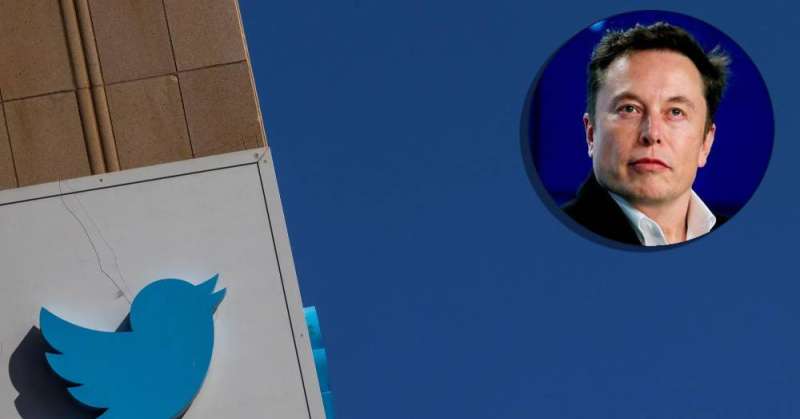 The repercussions of the deal concluded by Elon Musk to buy the social networking company “Twitter” are still unfolding. 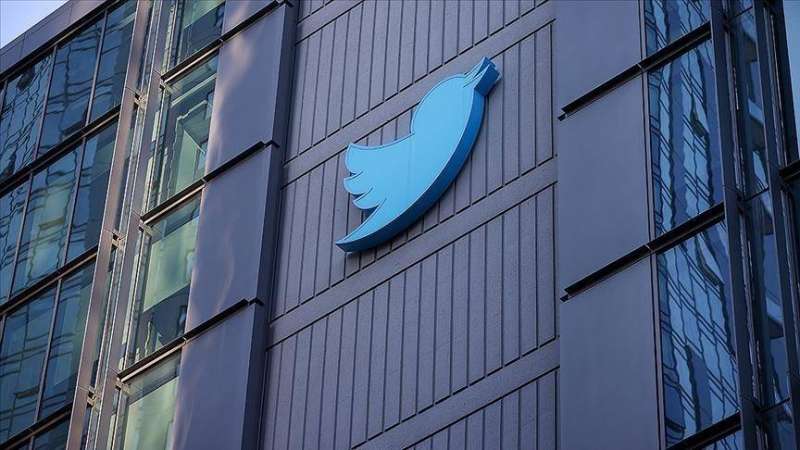 Twitter CEO Paraj Agrawal sought to calm employee anger during a company-wide meeting yesterday, as employees demanded answers about how managers plan to deal with the expected mass exit due to Musk, according to Reuters.

At the internal meeting, executives announced that the company would monitor the rate of daily staff attrition, but it was too early to tell how the acquisition with Musk would affect employee retention.

Informed sources reported that Musk told the banks that will finance the deal that he will reduce the salaries of board members and executives, but the cost reductions are still not precisely clear. One of the sources said that Musk would not make decisions about job cuts until he became the owner of Twitter.

One employee also asked Agrawal a question that was read aloud during the meeting: “I am tired of hearing talk about shareholder value and fiduciary duty. What are your thoughts on the very high probability that a lot of employees will lose their jobs after the deal goes through?”

During the meeting, executives clarified that the attrition rate was unchanged from levels that preceded the news of Musk’s interest in buying the company.

Employees told executives they fear Musk’s “eccentric behavior” could destabilize Twitter’s business and hurt it financially, as the company prepares to address the world of advertising at a presentation next week in New York City.

One of the employees asked, “Do we have a strategy in the near term on how to deal with advertisers who are divesting?”

While Sarah Personnet, chief customer officer at Twitter, confirmed that the company is working to communicate frequently with advertisers and reassure them “that the way we serve our customers will not change.”

After the meeting, a Twitter employee told Reuters there was little confidence in what the executives were saying. He added: “Public relations talk is useless. They told us don’t leak and do something you’re proud of, but there is no clear incentive for employees to do so,” noting that non-executive employee bonuses have now been capped because of this deal.

During the meeting, Agrawal urged employees to anticipate change in the future under the new leadership and acknowledged that the company could have done better over the years. 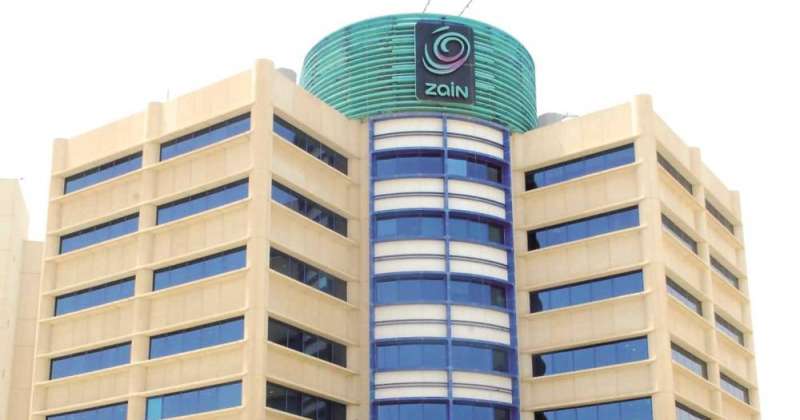 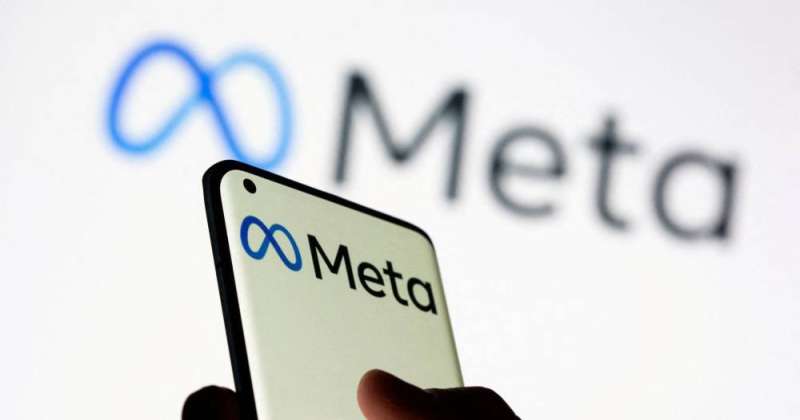 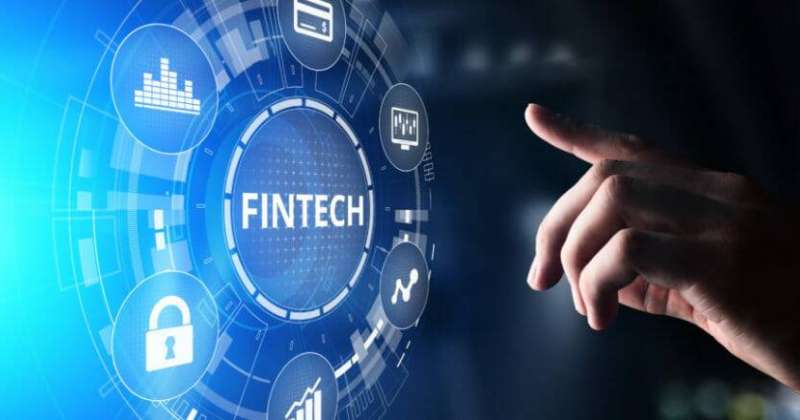