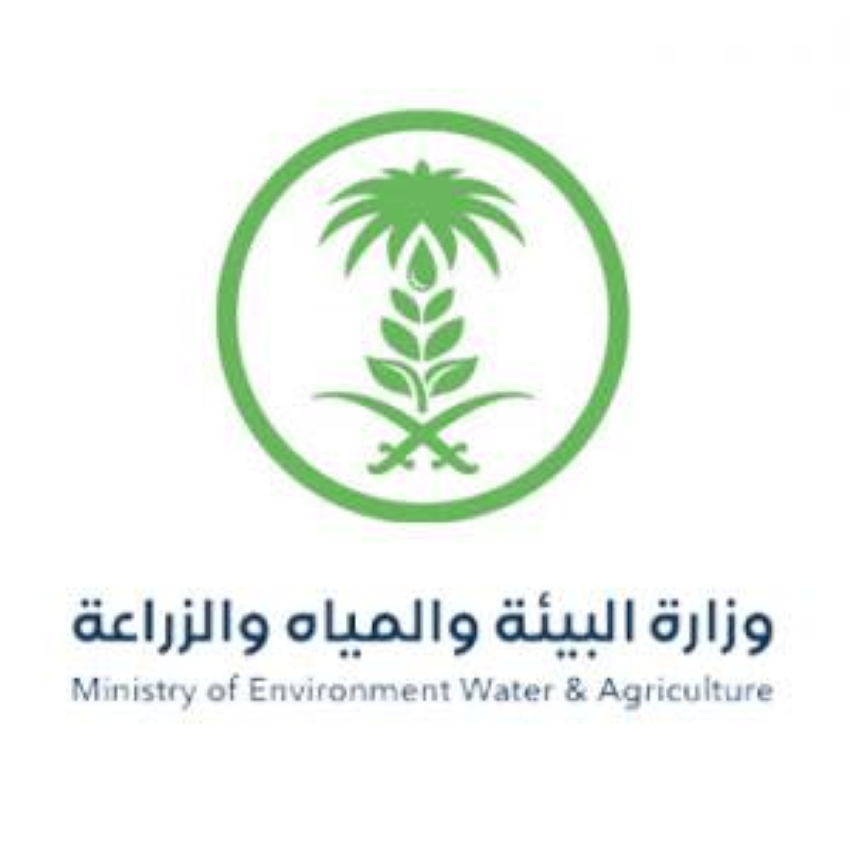 The Ministry of Environment, Water and Agriculture plans to raise the self-sufficiency rate of broiler chickens to 80% in 2025, compared to 60% currently. The International Convention and Exhibition Center will be held from 14-16 March 2022, with the participation of decision-makers and professionals in the sector from companies and government agencies.

The ministry explained that the exhibition aims to be the most prominent event for scientific and commercial exchange in the poultry industry at the local and regional levels. Based on the importance and size of the Saudi poultry market at the regional level, and the achievements it has achieved that covered all supply chains in the poultry industry.

In conjunction with the exhibition, the “Middle East Poultry Conference” will be held under the slogan “Poultry Production under Hot Environment Conditions”, which is being held for the first time at the local and regional level as an international scientific conference specialized in the poultry sector, and aims to shed light on developments in all poultry sciences that will advance by production. 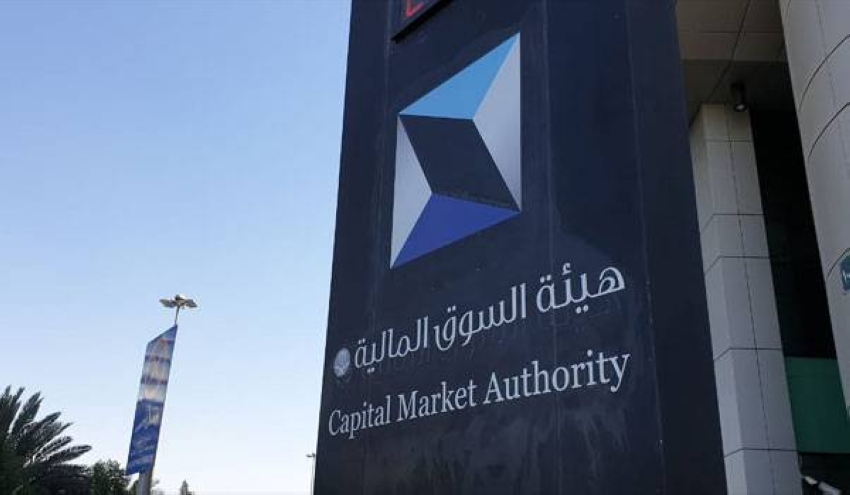 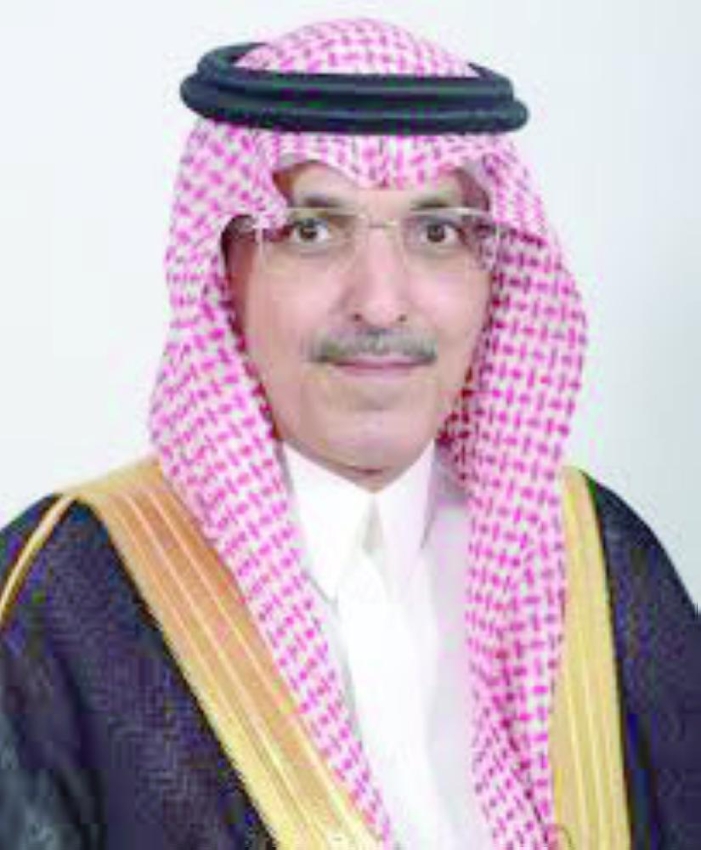 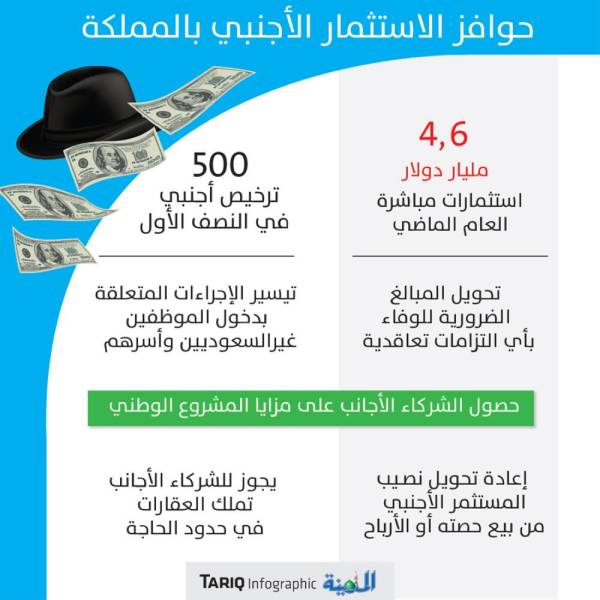