After more than a month of discussions with various authorities of the Radio France group, Mgr Pascal Gollnisch, director general of l’Oeuvre d’Orient, does not hide his disappointment: since October 26, his association – which supports the mission of Christians Orient at the service of the population, in particular in the fields of health and education – is mobilizing, in vain, to broadcast a campaign appealing for donations on Radio France.

“This paid advertising was refused to us on the grounds that the mention” Christians of the East ”could shock the convictions of the listeners. I don’t see how this could be the case ”, he laments.

In a press release released Monday, December 7, the general interest association indicates that the group has opposed Article 37 of its specifications, providing that “The advertising messages must not contain any element likely to shock the religious, philosophical or political convictions of the listeners”.

Joined by The cross, the communications department of Radio France asserts its will, in “The framework laid down by the texts in force and its specifications and duties”, of “Tend towards neutral advertising on religious, moral or political questions on the public service” and not to broadcast spots “Referring to a religious, philosophical or political community, whatever it is”. She also indicates that she offered the association an alternative solution, consisting in talking about the Work of the East. “In place of the Christians of the East”.

“The specifications do not prohibit a religious reference, but what can shock religious convictions, which is quite another thing. We cannot accept such a caricature of our secularism! “, continues Bishop Gollnisch, regretting yet another “Attack on freedom of expression”.

In recent weeks, the association’s requests for arbitration, formulated in particular to the group’s mediator, have remained a dead letter, it is still specified at l’Oeuvre d’Orient.

Last October, a previous appeal for donations from the association had however been broadcast on the airwaves of the public service, during a special programming day in support of Lebanon. “In view of the very detailed nature of this message, Radio France (had) gave an exceptionally favorable response to this request ”, underlines the public group, indicating to have then been questioned, on this choice, by listeners – “Very attentive to respect for the principle of religious neutrality (…) “.

This controversy is reminiscent of a previous dispute: in April 2015, the RATP demanded the withdrawal of the mention “For the benefit of the Christians of the East” on posters announcing a concert by the group Les Prêtres. But in the face of criticism, she had finally recanted. 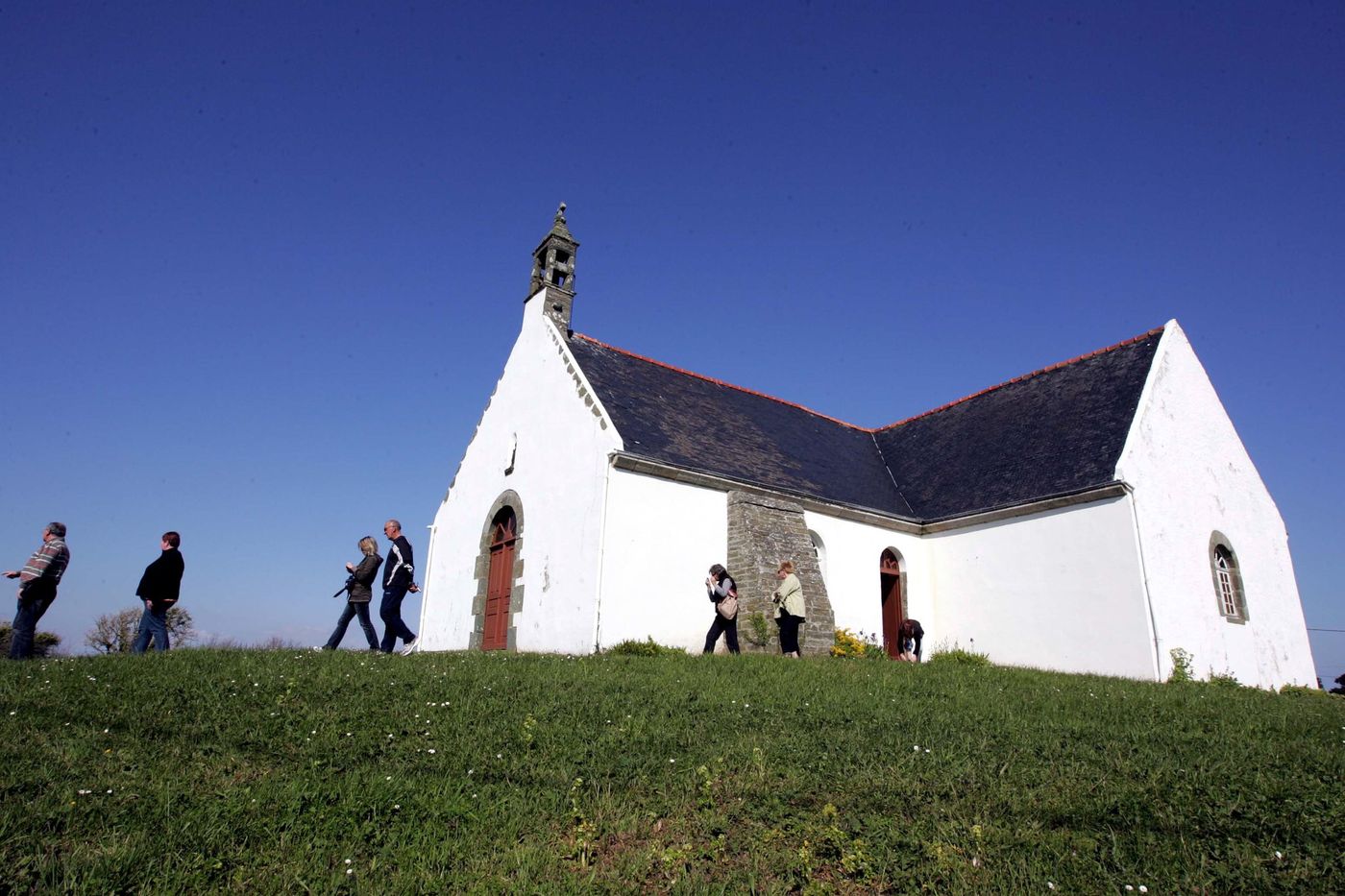 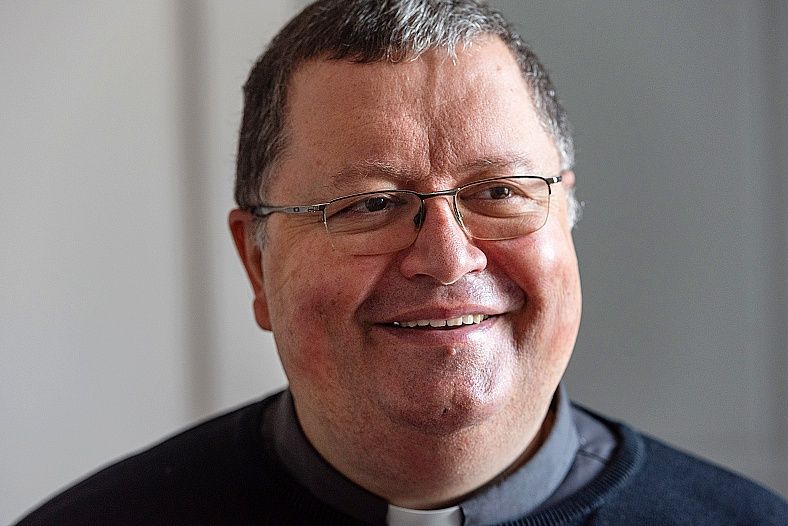 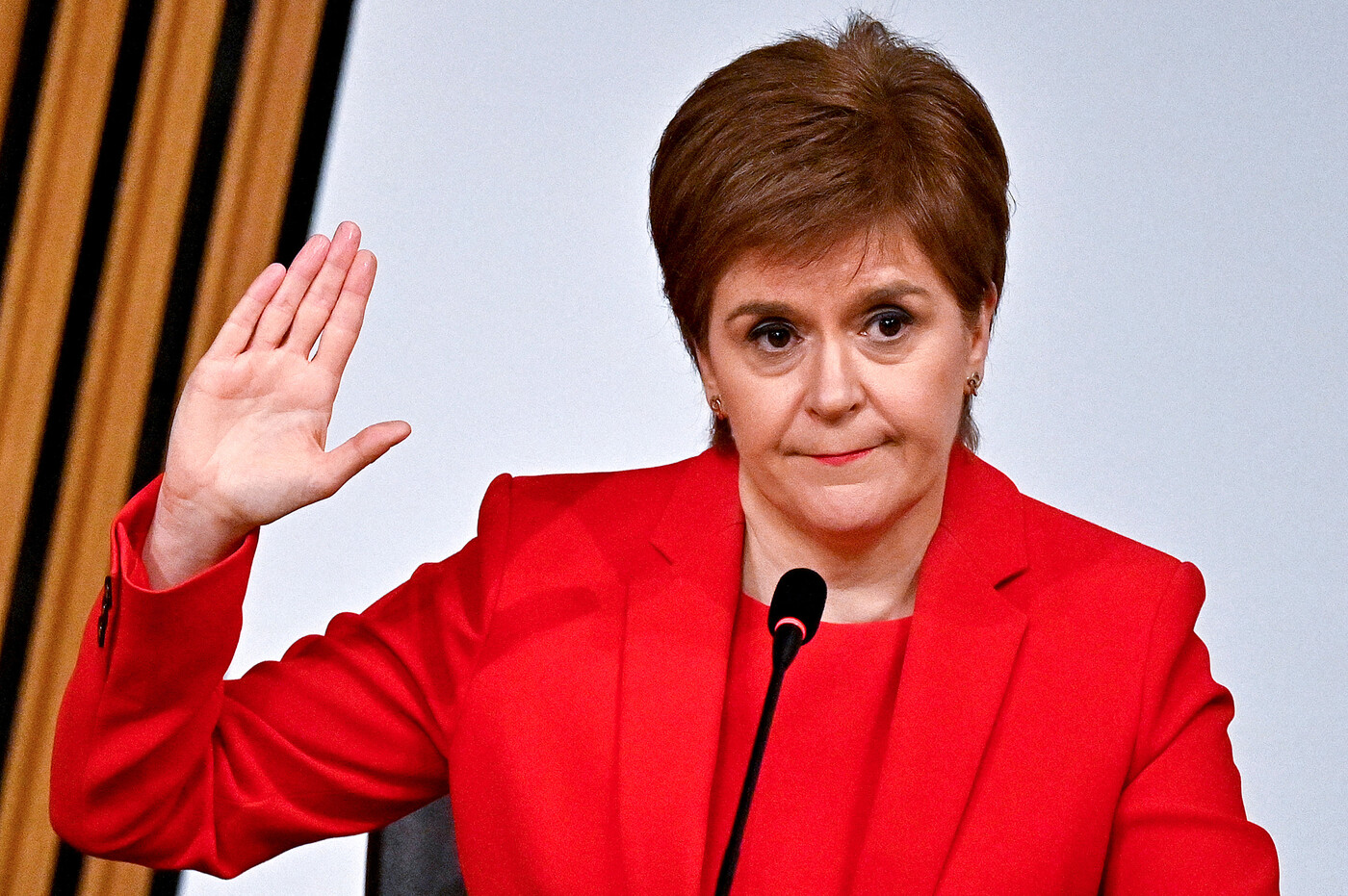