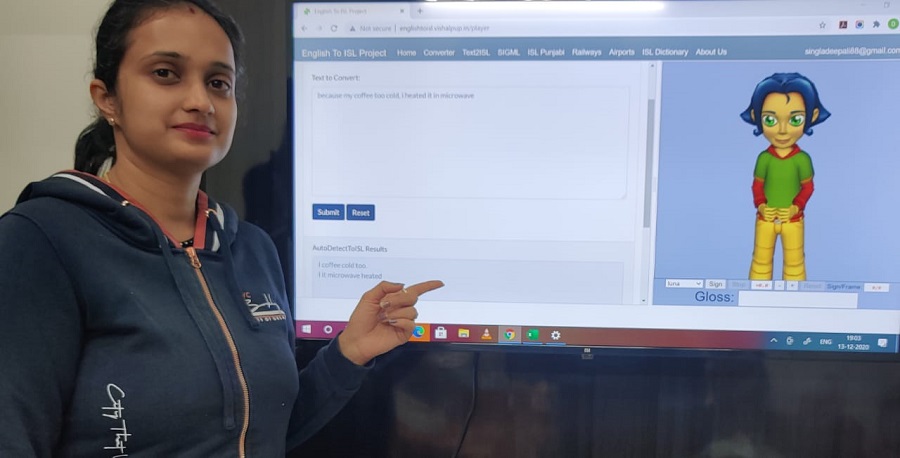 Learning English would now be easier for people with impaired speech and hearing as a group of scholars of Punjabi University, Patiala, has developed a software that will translate English text into video interactive animation in Indian Sign Language (ISL).

Talking to The Tribune, Deepali Goyal, a PHD scholar in computer science at the research center for technology development for differently-abled persons, Department of Computer Science, Punjabi University, who developed the software with other scholars said: “Our team has really worked Hard to introduce this software that will help deaf and dumb learn English through animated videos in Indian Sign Language. Learners can simply insert the text in English in the software and click on a button to watch animated interactive videos explaining its meaning in sign language. software will also help them learn even complex and compound sentences in a hassle-free manner. “

Though the software was officially launched on World Disability Day on December 3, as per the developing team members they would continue to work to improve the effectiveness of the software. 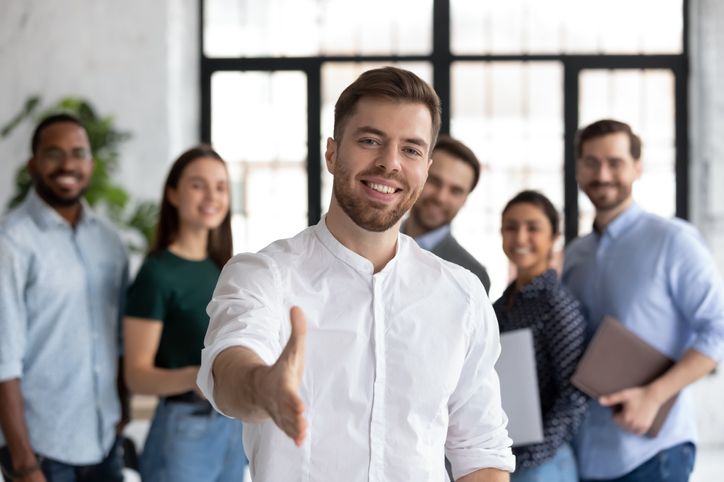 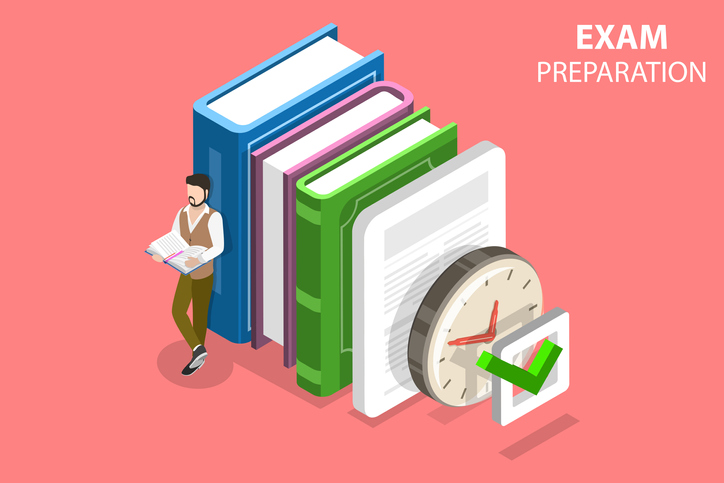 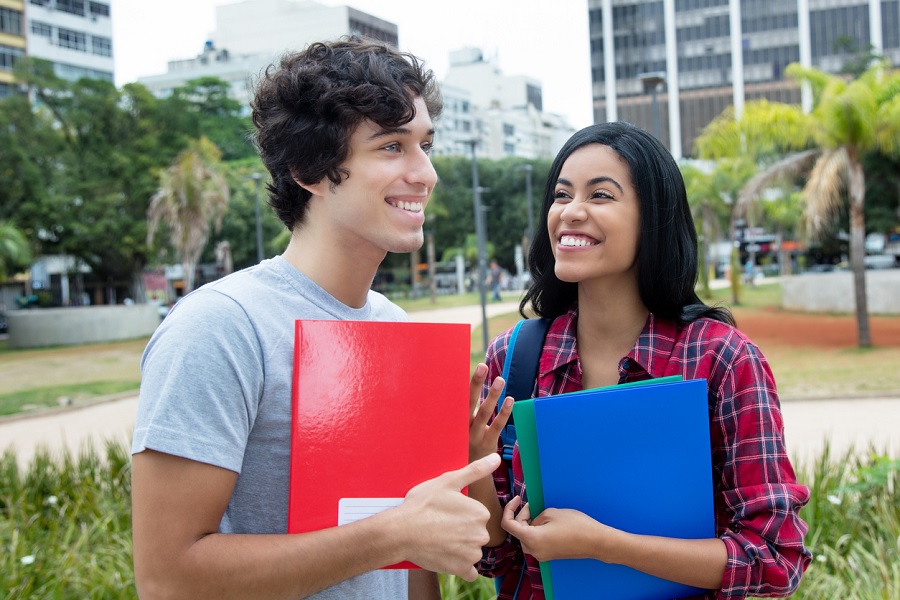