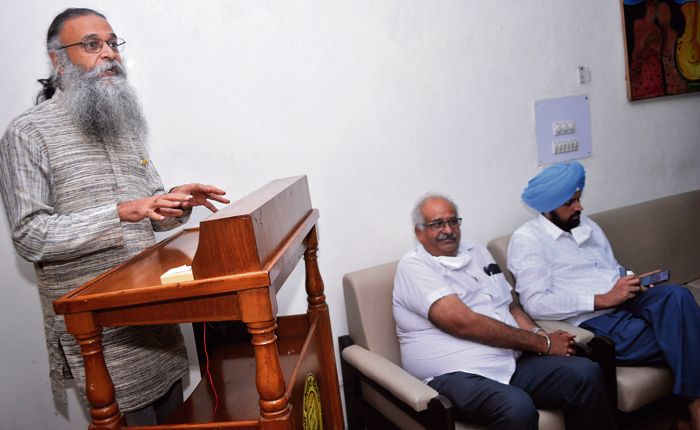 Punjabi University today launched six five-year-integrated postgraduate courses in which students will be able to study a variety of subjects, which can be opted from across faculties and departments. The admissions for the courses started today. The university also held a press conference in this regard.

The authorities said the university would provide one-year free education to 25 board topper students, who opted for the courses. The funds would be provided through donors, they added.

He confirmed that the decision for the courses was taken after the university academic council assigned him powers for the same.

“The courses can be proposed from the VC’s end as well,” he said while adding, “The university has enough staff and infrastructure to run the courses.”

“The new courses are being introduced to adopt a multi-disciplinary and inter-disciplinary approach in line with the new academic trends at the international level,” he added.

“The New Education Policy also mentions that we move towards multidisciplinary education. The objectives of universities are to make their students employable as well as knowledgeable and learned. All these aspects have been care of while designing new courses,” he said.

Dr Balvir Singh Sandhu, Dean (Academic Affairs), said, “The courses have been started in six disciplines, including physical and chemical sciences, biological sciences, mathematical and computational sciences, social sciences, languages ​​and performing and visual arts. Students can get admission in these courses on a merit basis after Class XII.”

“If any student wants to leave after three years, he will be awarded a graduate degree in the relevant subject,” he added. 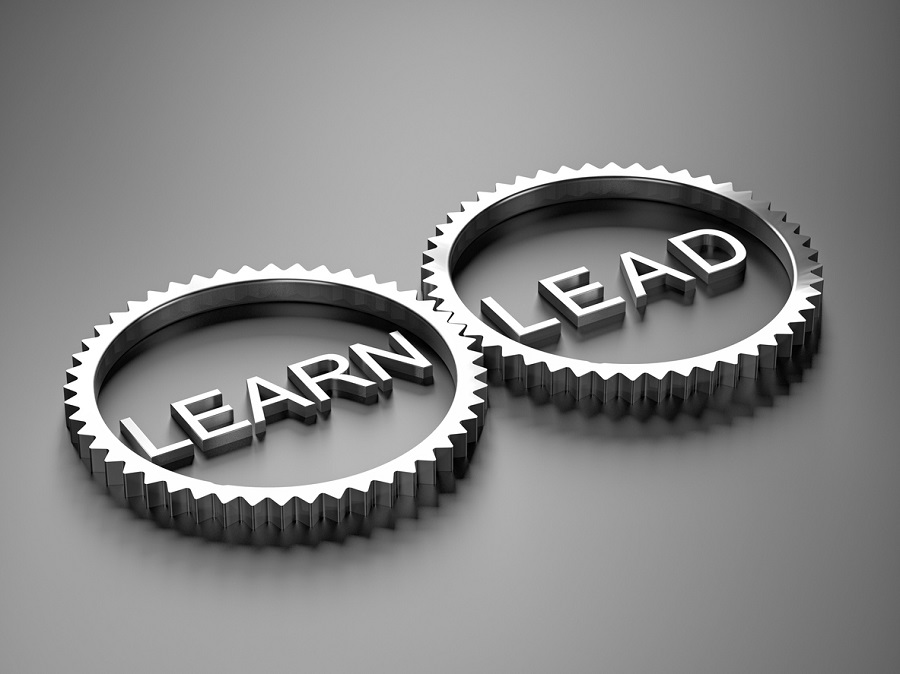 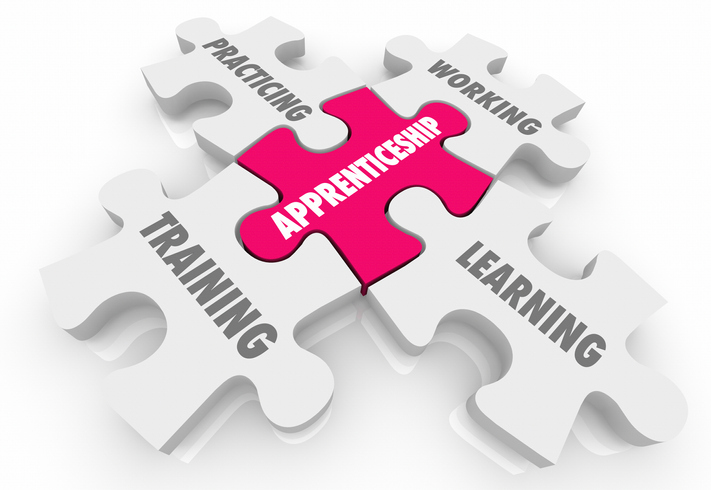