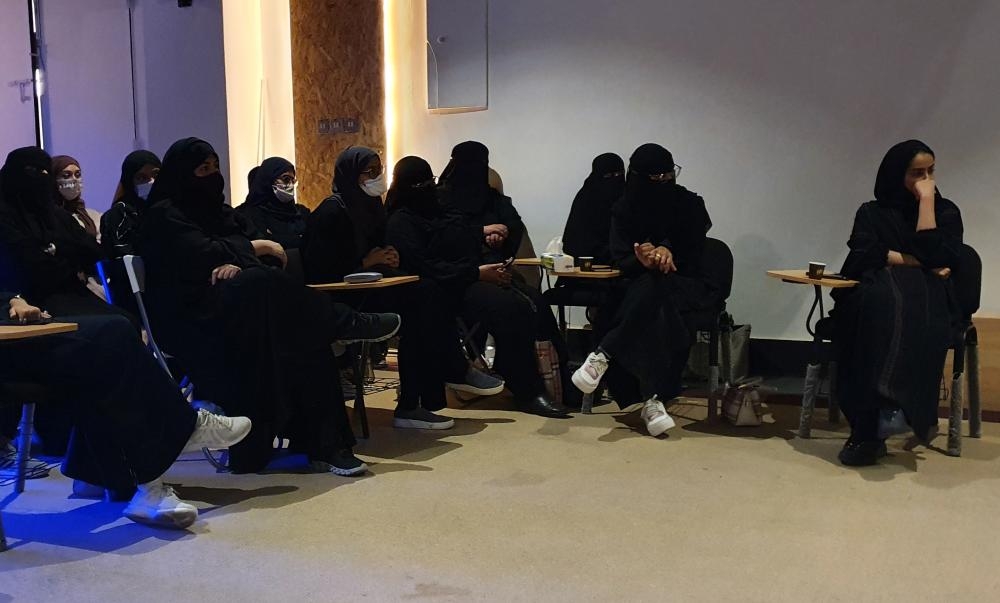 The head of the cultural café at the Association of Culture and Arts in Al-Ahsa, Dr. Muhammad Al-Bashir, identified about 6 advantages in choosing, discussing and reading silent films, and analyzing them “semiotically”, stressing that these readings and visions differ between viewers, and from one specialty, time and place to another, each one has his own reading, It is the secret of creativity and excellence in that, which is access to a comprehensive analysis.

Al-Bashir, who was speaking on the sidelines of an evening of “Reflections to Discuss 4 Silent Short Films” at the headquarters of the Cinema Club of the Culture and Arts Association in Al-Ahsa, moderated by Muhammad Al-Ayesh, and attended by a crowd of filmmakers and those interested in the film industry, indicated that the cafe is keen to discuss and read films that bear Several interpretations, and silent films, in order to give everyone the opportunity to talk and express from multiple points of view, angles and visions, and thus reflect the culture and specialization of the viewer, explaining that the café and the club seek in that to seek to achieve merging and integration in all disciplines related to the scenes of the film, which are Among them are specializations: cinema, literature, sociology, psychology, philosophy, economics, science, nature, and other human and natural disciplines.

Jaafar Omran, who is interested in the film industry, stressed that watching films represents a personal experience, not necessarily an agreement, and there are multiple and different points of view, and that the idea of ​​the film reaches everyone, pointing out that excellence and excellence in the film moves from the idea “as recurring topics” to other technical aspects. , such as enjoying the shot, filming, seeing the artistic film, the movements of the camera and the actor, and these are the distinguishing factors for the success and distinction of the film from others, “despite the similarity of the idea between several films,” stressing that reading the film, is to focus on contemplating the various technical and cinematic aspects of it, and contemplating the new presentation of his idea, As one idea can be presented in hundreds of different ways, but some of them do not rise to the required level.

Giving a wide wealth in all disciplines.

Access to many depths and connotations in the movie scenes.

All specialists benefit from each other’s arguments, and understand more broadly and broadly rather than narrowly. 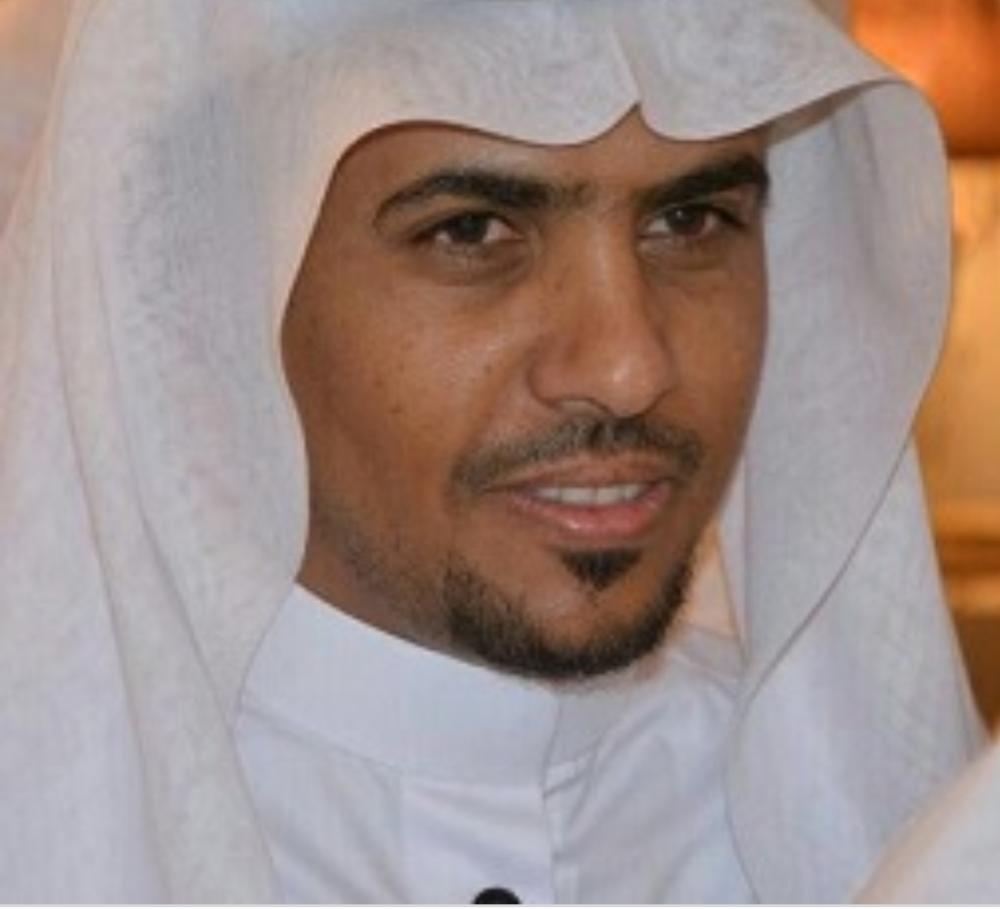 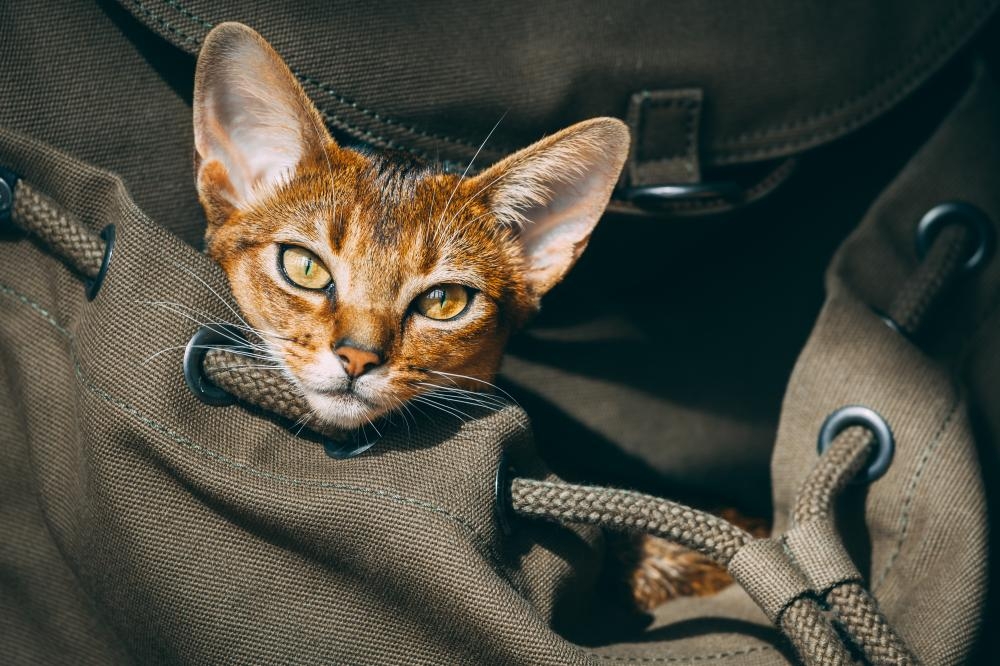 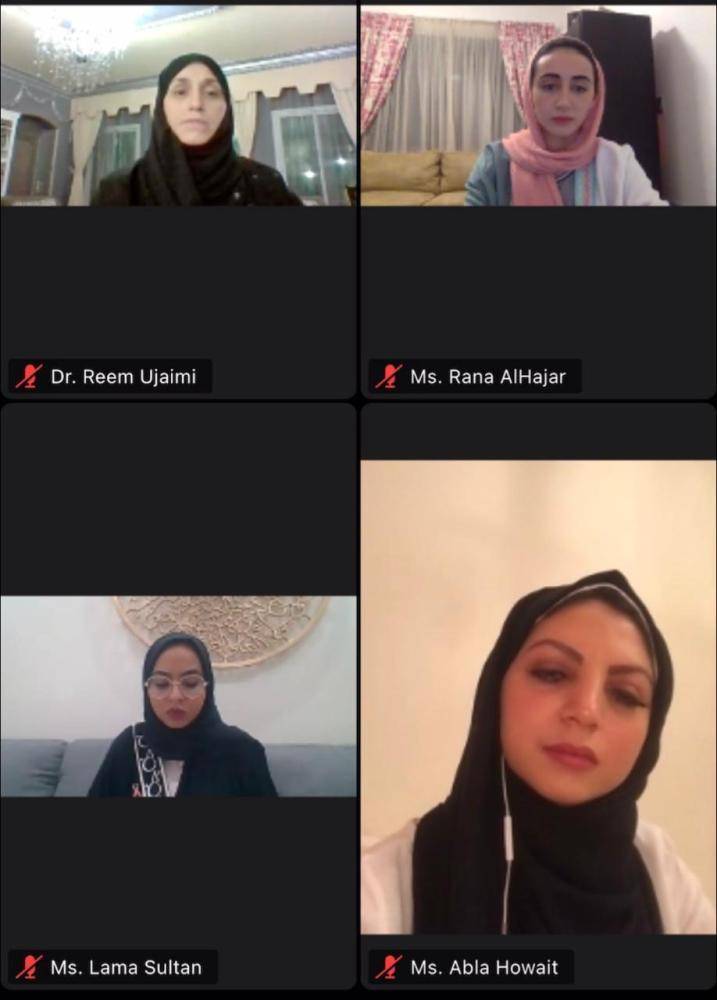