Saudi Arabia’s main PMI recorded production growth in the non-oil private sector economy for the second month in a row. According to a study prepared by the IHS Markit research group, the index rose from 50.7 points in September to 51 points in October, the highest reading in 8 months. The rise was supported by a stronger rise in production at the level of the non-oil private sector, with the acceleration of growth to its highest rates since last February. Most of the companies attributed the increase to sales, new contracts and the resumption of some projects. However, in contrast to the improvement in production, the overall rate of demand growth fell to a marginal pace in October. Part of the slowdown, according to the study, came to a renewed decline in exports, as companies faced difficulties in reviving orders with foreign customers, and some of the participating companies indicated that the ongoing financial problems among customers limited the sales boom. The study pointed out that the new business expanded significantly. Slower than in September in light of weak exports and the impact of the Coronavirus pandemic on corporate spending, as recent data showed a faster decline in the number of the workforce and renewed cuts in production fees. IHS Markit economist David Owen said recent PMI data indicated further expansion in the non-oil private sector, pointing to reasons for a new wave of concern over the pace of recovery from the COVID-19 outbreak. Owen added that sales growth slowed to a marginal pace due to lower demand for exports, and job numbers continued to decline, with the pace of decline accelerating for the first time since June. 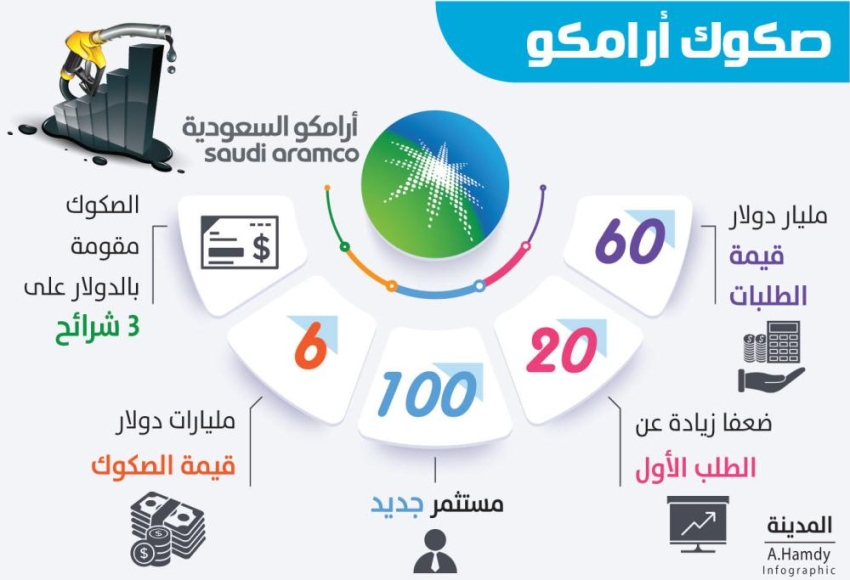 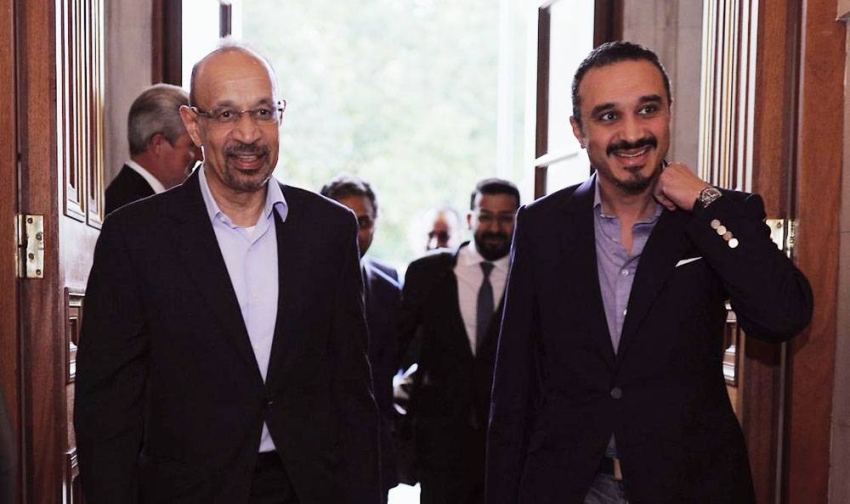 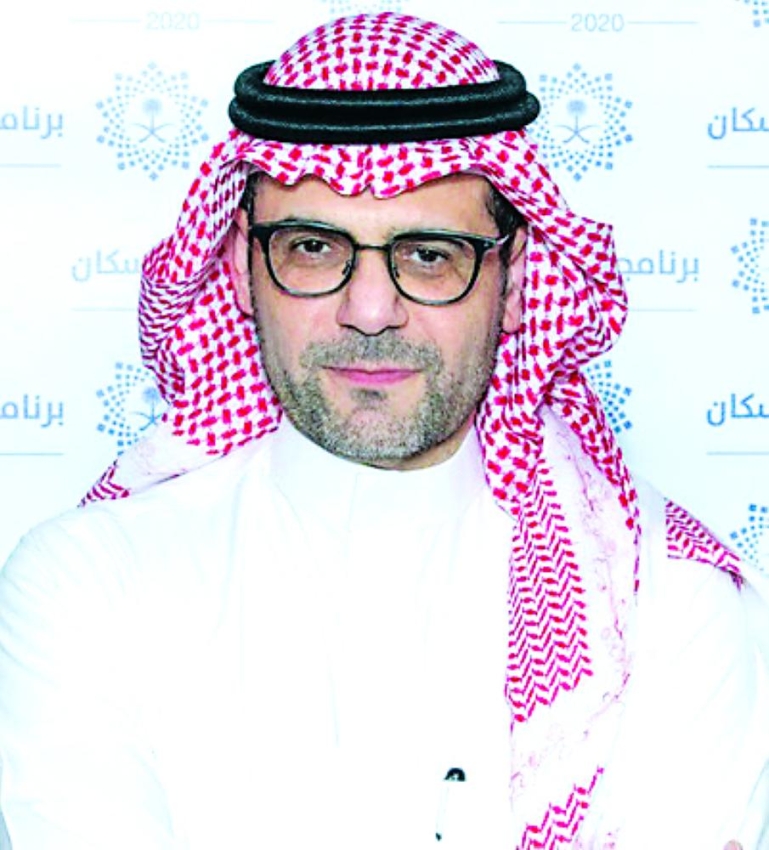