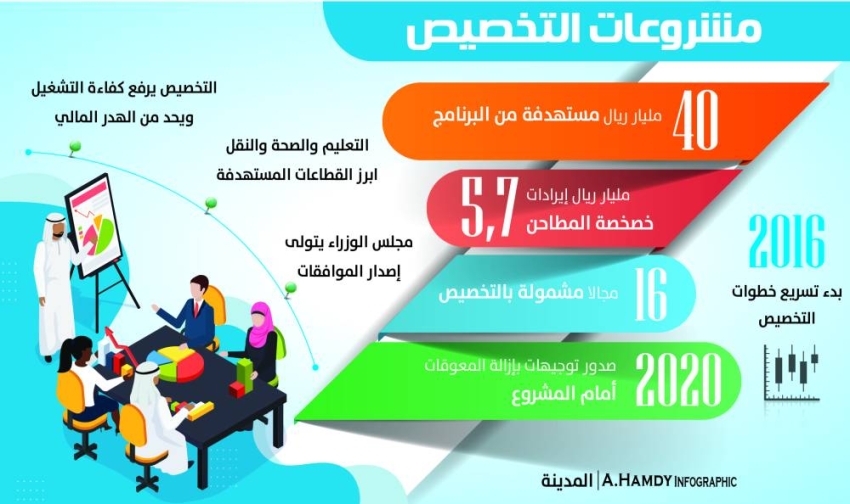 Approval was issued for the rules regulating privatization, which include offering public-private partnership projects through limited competition, and that the duration of the partnership contract exceeds thirty years, and that the board of directors is the competent authority regarding the project of transferring ownership of assets, and that the Council of Ministers is the competent authority. Regarding granting approvals to the document of the privatization project, offering, awarding, and signing relevant contracts regarding projects of transferring ownership of assets, and partnership projects between the public and private sectors that include the transfer of ownership of assets owned by a concerned body to the private party, whatever the value of the project, as it is the entity The competent authority regarding the approval of any of the aforementioned contracts that were signed without obtaining prior approval from him, and by order of the Prime Minister, any partnership contract between the public and private sectors entered into by a relevant agency and signed without obtaining prior approval from the competent authority is issued, and approval of a project document Allocation and offering it in the manner of direct contracting, whatever its value.

It is stipulated that the contract shall include an arbitration clause for settling disputes arising therefrom, or to conclude an arbitration agreement to settle an existing dispute arising therefrom, and that the private party’s exercise of a right granted to it, or compliance with any obligation under the PPP contract, shall not be considered a monopoly practice even if it has an impact on or restricting competition. And the board of directors is the competent authority regarding approval for the private party – if it is a foreign investor – to lease real estate within the boundaries of the cities of Makkah and Madinah for a period equivalent to the term of the privatization contract for the purpose of implementing the privatization project, and the supervisory committee is the competent authority to grant all approvals required for the partnership Between the two sectors, the value of the partnership project is calculated based on the value of the direct annual financial obligations of the government based on the contract, and the Ministry of Finance is the competent authority regarding approval that the contract includes granting the private party any of the rights related to collecting the financial compensation from the beneficiaries directly for its account and collecting public revenues Including fees and taxes associated with the partnership contract, managing the implementation phase of the assignment contract and monitoring it in the post-contract signing phase . 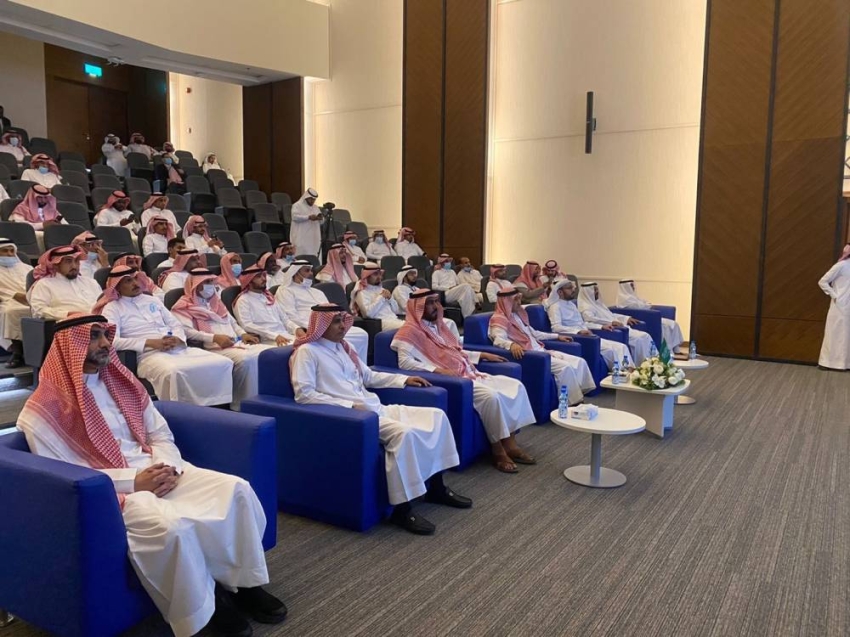 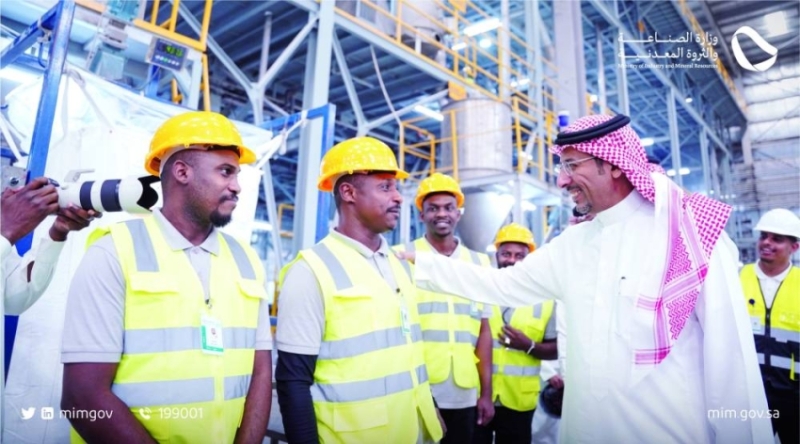