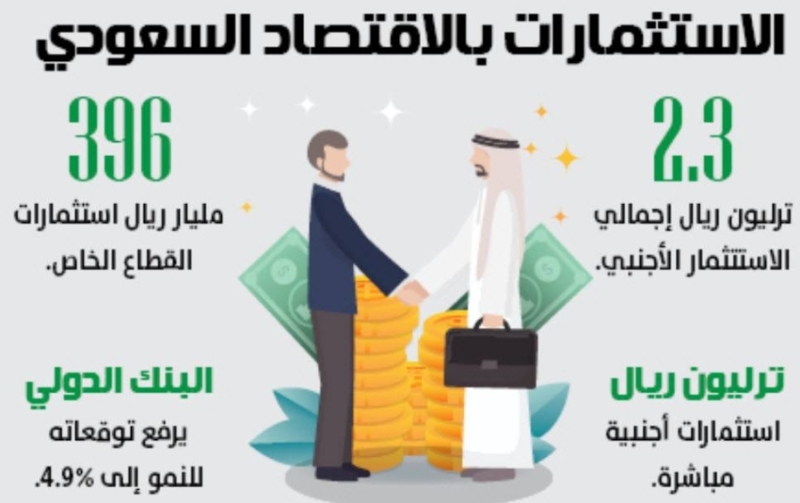 This comes at a time when 44 international companies announced at the end of last October that they had chosen Riyadh as their regional headquarters, which the American newspaper neglected. Among the most prominent of these companies are Pepsi, Schlumberger, Deloitte, PwC and Bechtel, in an indication of the optimism about the growth of the Saudi economy.

Global reports, led by the World Economic Outlook report issued by the World Bank two days ago, show that the Saudi economy continues to recover, as the bank raised its expectations for the growth of the Saudi economy during the current year to 4.9% compared to its previous expectations (June 2021) estimated at 3.3%, and attributed this to the recovery of sectors With the acceleration of vaccination campaigns against the Corona virus, which accompanied the rise in oil production and the improvement in global oil prices. 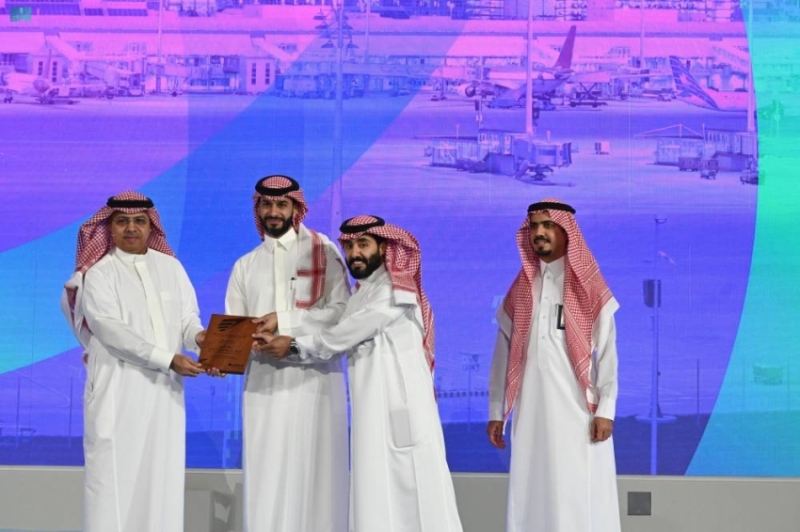 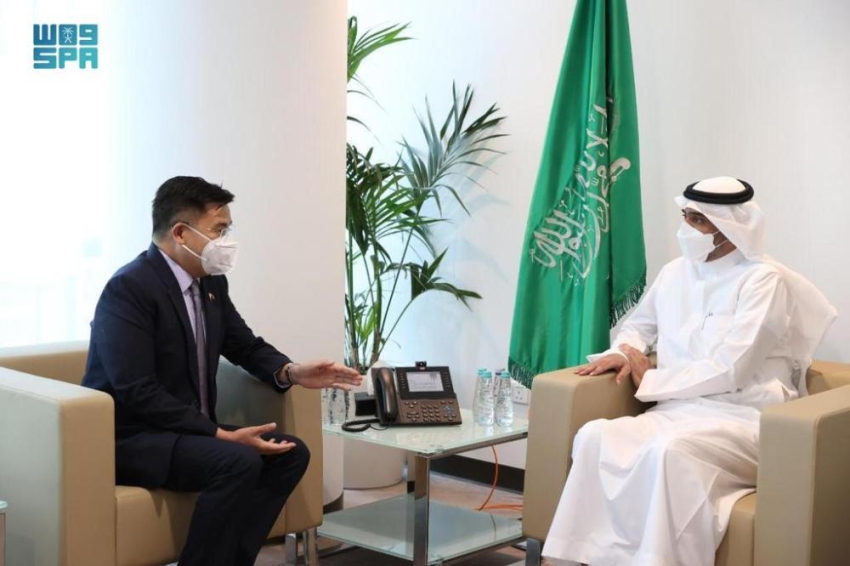 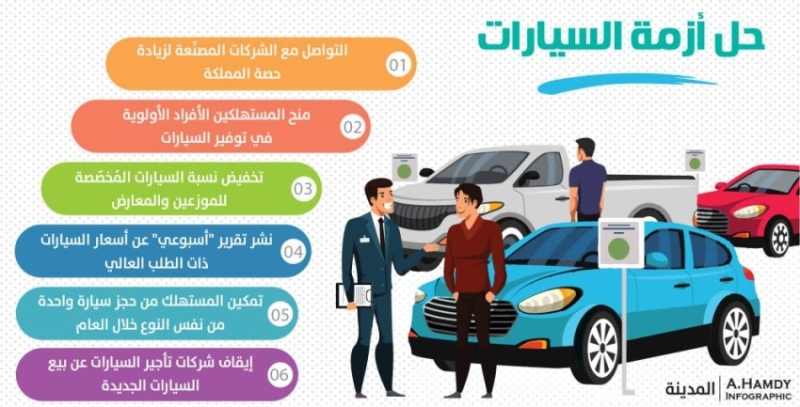