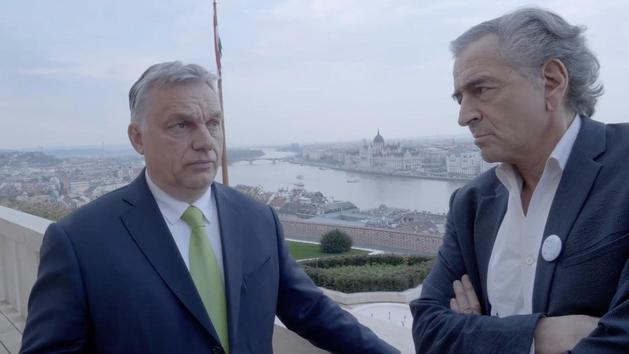 The best comedy of the fall is a documentary on Bernard-Henri Lévy. Princess Europe is much funnier thanAntoinette in the Cévennes. While Laure Calamy tries to move a recalcitrant donkey forward, Camille Lotteau tries to follow an unstoppable BHL. The former new philosopher gave the 30-year-old director carte blanche to film him during the campaign for the 2019 European elections. BHL then crisscrossed Europe with a play he wrote and performed, Looking for Europe .

This monologue, a vehicle of generous and liberal good words on the EU, takes these modern Don Quixote and Sancho Panza from London to Lisbon, from Copenhagen to Prague, from Brussels to Barcelona, ​​where Manuel Valls greets “A physical performance and a way of raising ourselves”.

“For the first time, I hear Bernard answer ‘I don’t know'”

During this marathon tour, Lotteau discovers a “Actor of himself permanently”, passing from the theatrical scene to the political scene without changing costume, risking the extinction of 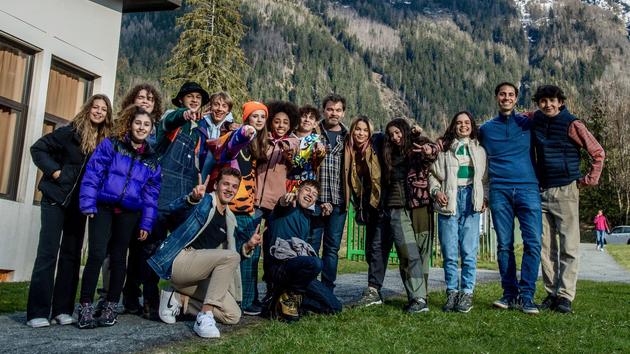 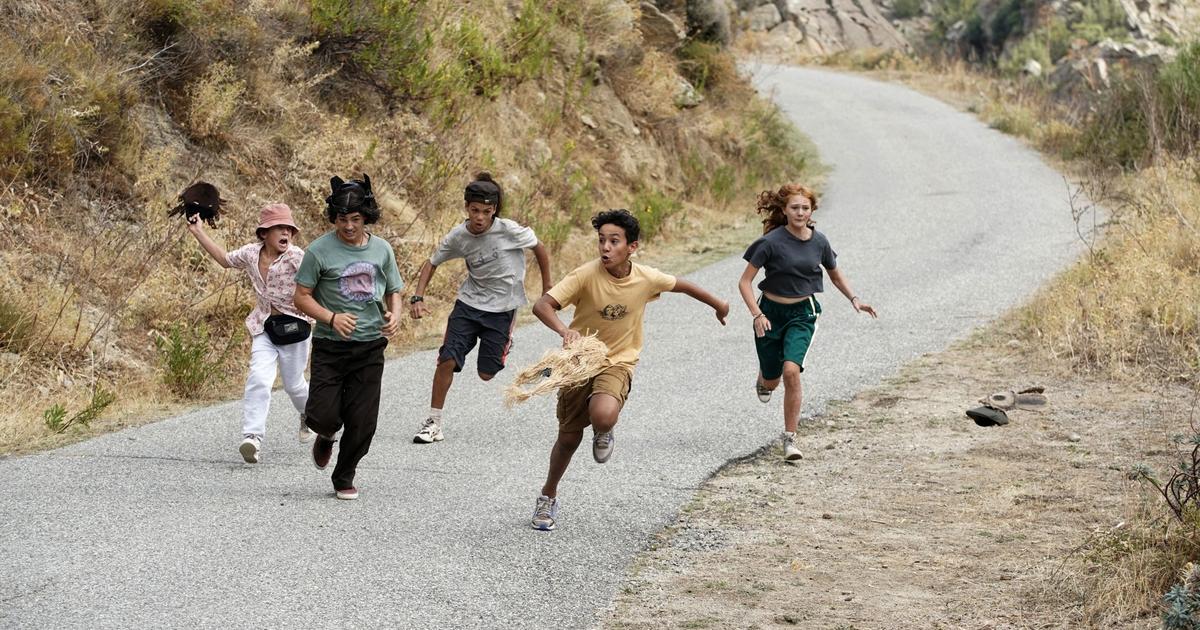