His Royal Highness Prince Saud bin Nayef bin Abdulaziz, Governor of the Eastern Province, affirmed that the municipal development sector and all service and development sectors in the Kingdom enjoy unlimited support and attention from the wise leadership, stressing the importance of implementing comprehensive development projects and attention to improving the urban landscape and humanizing cities, and the optimal investment of the elements of civilization. And to ensure the sustainability of projects that contribute to achieving the concept of quality of life, in line with the Kingdom’s ambitious vision 2030, noting the quality of the outputs of plans, initiatives and strategic projects carried out by the Al-Ahsa Municipality.

This came during the inauguration of His Highness this evening at the headquarters of the Al-Ahsa Heritage Castle, seven municipal projects, at a total cost of 530 million riyals, which included the projects of the “Humanization of Cities” initiative aimed at enhancing the human dimension, creating a suitable environment for residents and visitors to public sites, increasing vegetation cover, and raising The average per capita share of green spaces, where 14 municipal parks and squares were established, with a total area of ​​287,000 square meters. The third phase of Jabal Al-Shu’bah Park, whose steps in this phase focused on “mechanical works to operate lakes and waterfalls, installation of adventure games, and preparation of surfaces.” Green trees and increase the agricultural area.

His Highness inaugurated the “Rain Network Projects and Preventing Flood Hazards” represented in the implementation of the project to rehabilitate the rainwater drainage line on King Fahd Road, which is a box channel that represents a vital artery for transporting rainwater in the city of Hofuf to the final estuary, and contributes to serving the “King Fahd Road, Road” Prince Saud bin Jalawi, Prince Talal bin Abdulaziz Road, and the project to raise the efficiency and rehabilitate the rainwater drainage line on D1 drain on King Fahd bin Abdulaziz Road, and increase the capacity of the rain line, which is one of the most important main lines for rainwater drainage, and ward off the dangers of torrential rains in The total length of the two projects is 7000 linear meters, in addition to His Highness launching the “project to complete the asphalting of grant schemes” in the cities of Hofuf, Al-Ayoun, Al-Jafr, Al-Amran and Juatha, with a total length of roads of 280 linear km, at a cost of 95 million Saudi riyals.

His Highness also inaugurated the “Municipal Buildings Development Projects” with a total area of ​​80,000 square meters, at a total cost of 176 million riyals, which included 30 buildings and facilities, including agencies and municipal buildings, the central warehouse, the retail dates market and the Al-Ahad popular market in the continent.

On the other hand, His Highness launched 3 community initiatives: “Green Al-Ahsa” by planting 10 million trees by 2030, the “City Without Obstacles” initiative, in cooperation with the Al-Ahsa Municipal Council, which facilitates their mobility in public sites and buildings for universal access, and the “City Without Obstacles” initiative. Because I love Saudi Arabia, because I love Al-Ahsa,” which aims to engage the community in voluntary work.

In his turn, the Mayor of Al-Ahsa, Engineer Essam Al-Mulla, stressed in his speech that Al-Ahsa is the oasis of palm trees, and the land of bounties, the home of civilizations, science, literature and man.

He added, “Today we are witnessing great change and development and moving on a steady pace to achieve the vision of the Kingdom under the leadership of the Custodian of the Two Holy Mosques King Salman bin Abdulaziz Al Saud and his Crown Prince – may God protect them – and with the directives and follow-up of your honorable Highness to enhance the status of the Eastern Province and make maximum use of its assets and capabilities to be the economic, tourism and cultural destination. According to the planned area strategy, God willing.”

Eng. Al-Mulla stated that Al-Ahsa is witnessing its continuation of its development and continuous diligent work by launching and inaugurating a number of infrastructure, humanization, utilities and road rehabilitation projects, in addition to launching a number of initiatives that are reflected on the quality of life and human well-being, praising these achievements, exerting effort and shouldering the responsibility entrusted to the Al-Ahsa Municipality and overcoming challenges to achieve Objectives set with all sectors.

The Mayor of Al-Ahsa pointed out that what distinguishes Al-Ahsa today is the integration and teamwork between all government and private agencies and the third sector in a distinguished work system. The Eastern Region Development Authority’s work team supporting the work of the secretariat, the great cooperation and partnership with the Al-Ahsa Municipal Council, and its distinguished role in accordance with the slogan (the citizen’s voice and the appointment of the official), asking God for help, success and sincerity in word and work. 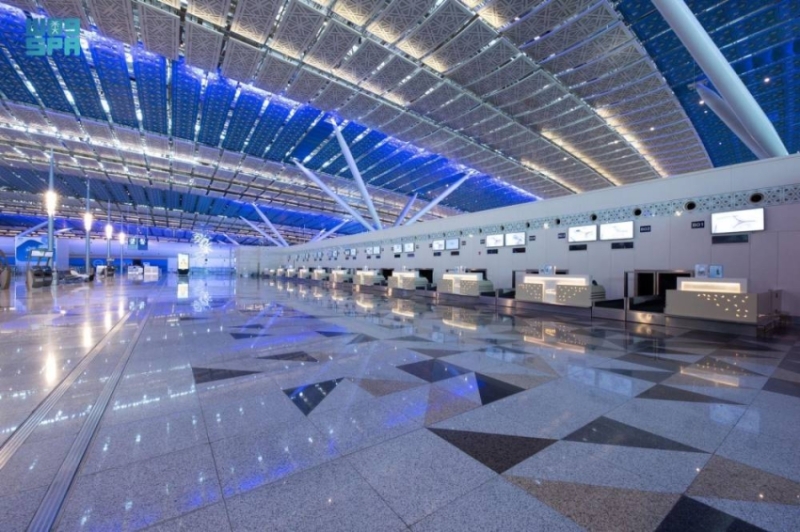 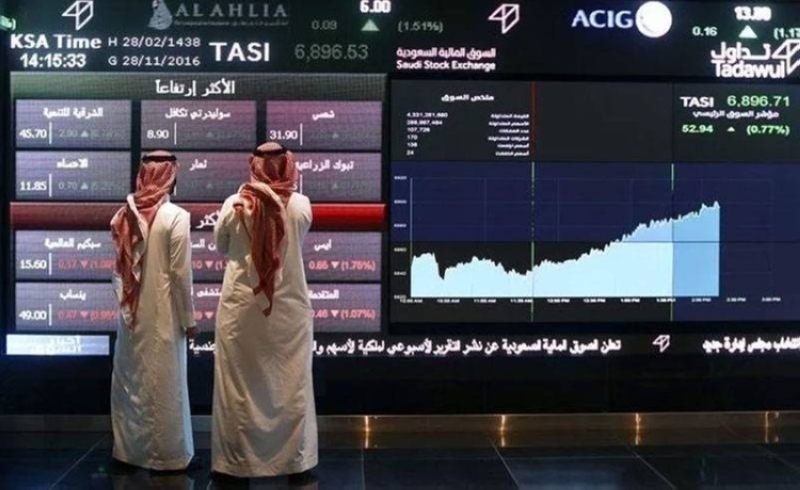