“Tworking in the emergency room in this state is sporty! ” Despite strep throat, Thibault, an external doctor, went to the pediatric emergency room of a hospital in the Paris region to ensure his care. “Anyway, I had no choice”, justifies the young man of 29 years. In the middle of summer, there was no one to replace him and, despite his condition, his manager asked him to stay at work. “It was just masochistic French presenteeism”, he judges today.

Like him, two in five working people went to work at the risk of transmitting their disease to colleagues and to the detriment of their recovery, according to a study by the center for studies of employment and work, whose data relate to year 2016.

This phenomenon called presenteeism – mirroring absenteeism – is on the rise and is found in all economic sectors. “These are significant increases which are not anecdotal”, says Sylvie Hamon-Cholet, researcher at Cnam. Thus, in 2016, 44.1% of employees worked at least one day while ill, compared to 41.3% in 2013. In the midst of the Covid epidemic, a study by the Institut Pasteur carried out between October 2020 and February 2021 showed that in 46% of cases, the contamination in the workplace was due to a symptomatic colleague.

According to researchers at the Center for Employment and Labor Studies, the increase in presenteeism is attributable to “Deterioration of certain working conditions observed over the last decade”. The problem is more marked in trades constrained by the rhythm of a machine or subject to production delays. “Running out of time and having to hurry to do your job accentuate (…) the phenomenon “, emphasizes the study.

In the majority of cases, presenteeism is explained by failures in the organization of work more than by the individual characteristics of the employees. The relationship with colleagues plays an ambivalent role. On the one hand, a weakened team, without mutual aid, encourages people to come to work despite the illness. On the other hand, a united team, where the work of some depends on that of others, also tends to promote presenteeism. The more the worker considers himself useful, the more he tends to work despite the illness. Thus, contrary to the usual representation of absentee civil servants, public employees are the population most prone to presenteeism.

Although it is less publicized than absenteeism, “Presenteeism is well identified as a problem”, considers the researcher. The stake now is “To closely monitor developments related to teleworking”. With the temptation to replace sick leave with work at home, teleworking risks leading to a new form of presenteeism. According to Sylvain Hamon-Cholet, “This is the looming danger.” 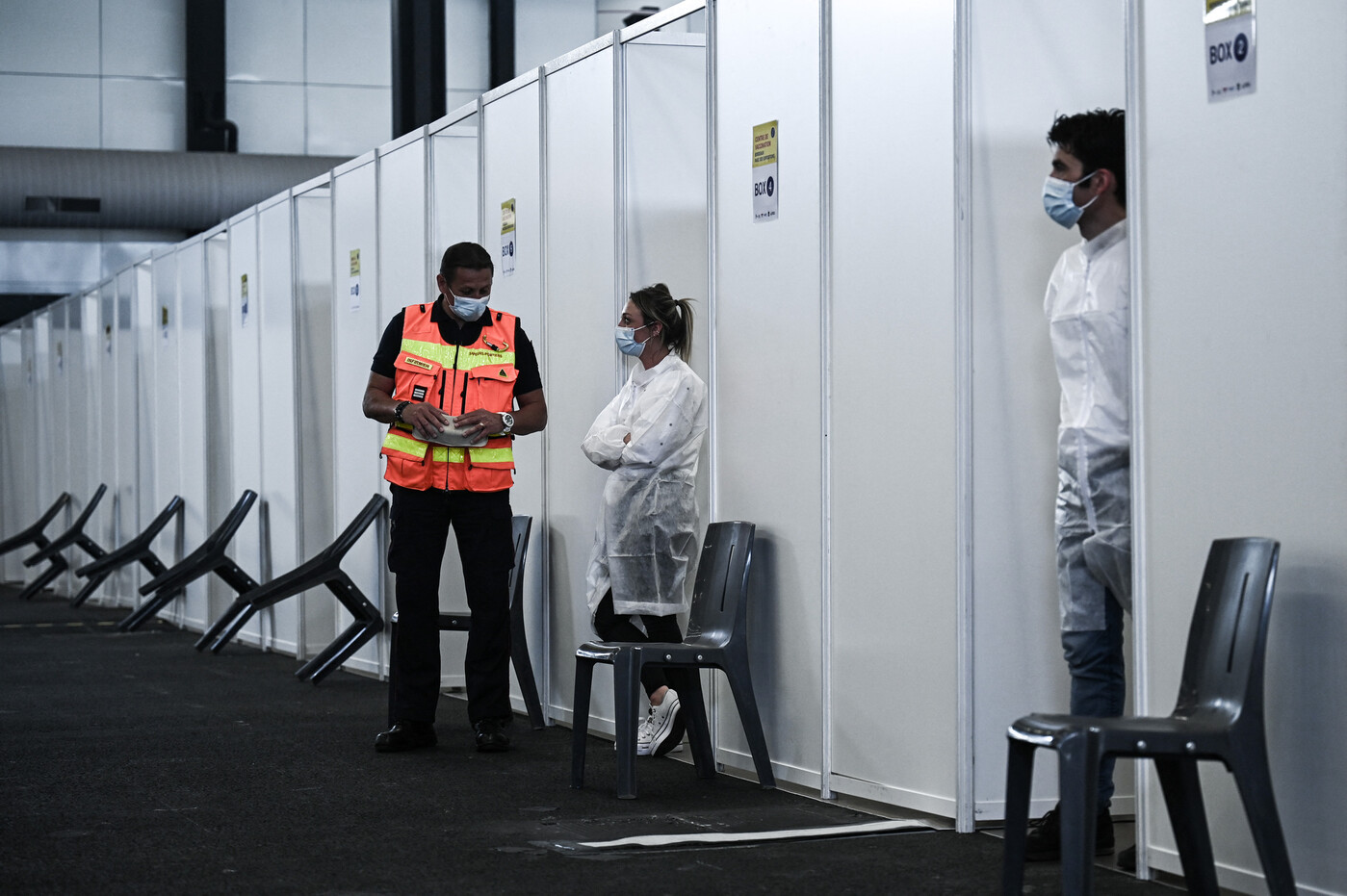 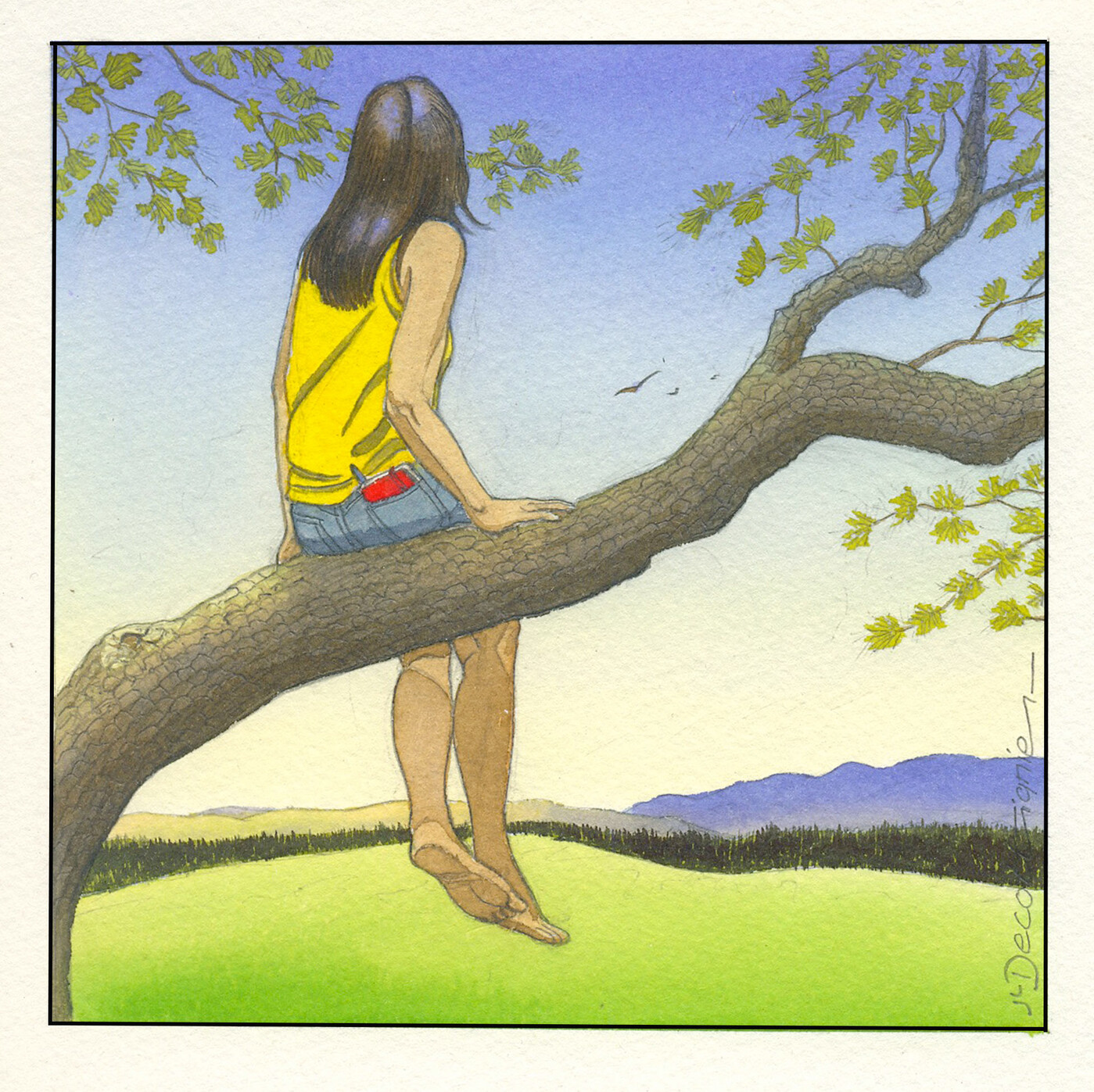 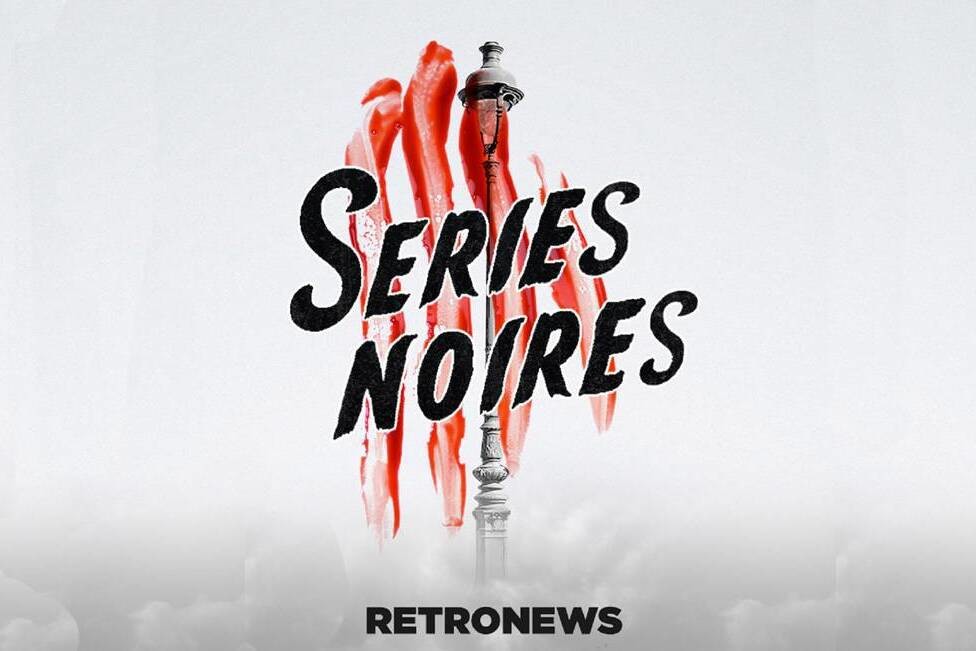