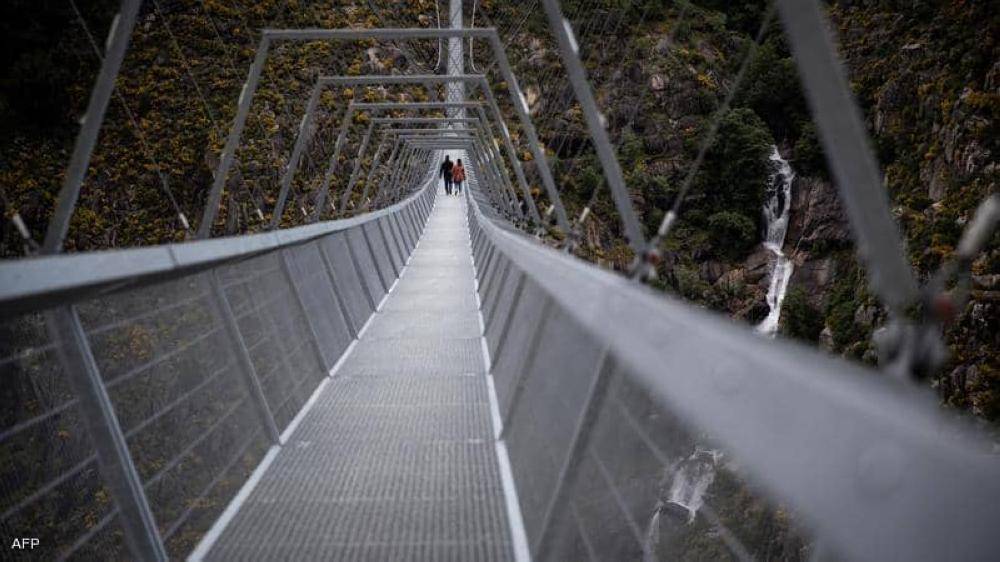 Portugal is preparing to open the longest pedestrian bridge in the world, in an effort to attract tourists, whose number has decreased dramatically in the country, due to the outbreak of the Corona epidemic.

According to the British newspaper “The Guardian”, the pedestrian bridge was completed in an area located in the north of the European country, and the people of a neighboring village were allowed to enter, while the inauguration will take place officially today.

And this long bridge was built between rocky mountains surrounded by greenery and yellow roses, and it is located in the prestigious “Arauca” park, classified by the “UNESCO” organization.

And the length of the bridge to 516 meters, while it was suspended at a height of 175 meters above the river «Paiva», which flows quickly and provides a magical view for those who walk over the facility.

On Thursday, the people of the neighboring town of Arauca were allowed to enter the bridge made of metal, and a man called Hugo Xavier was the first person to cross the bridge.

“I was a little scared, but it was really worth it,” Chavier said after trying to cross the bridge.

He described the experience as amazing and unique, and helped with the flow of adrenaline, while another person said he was avoiding looking down as he crossed, out of fear.

The construction of the bridge took about two years, and local officials are betting on it to bring tourists to an area from which more and more people migrate in order to visit major cities in the country. 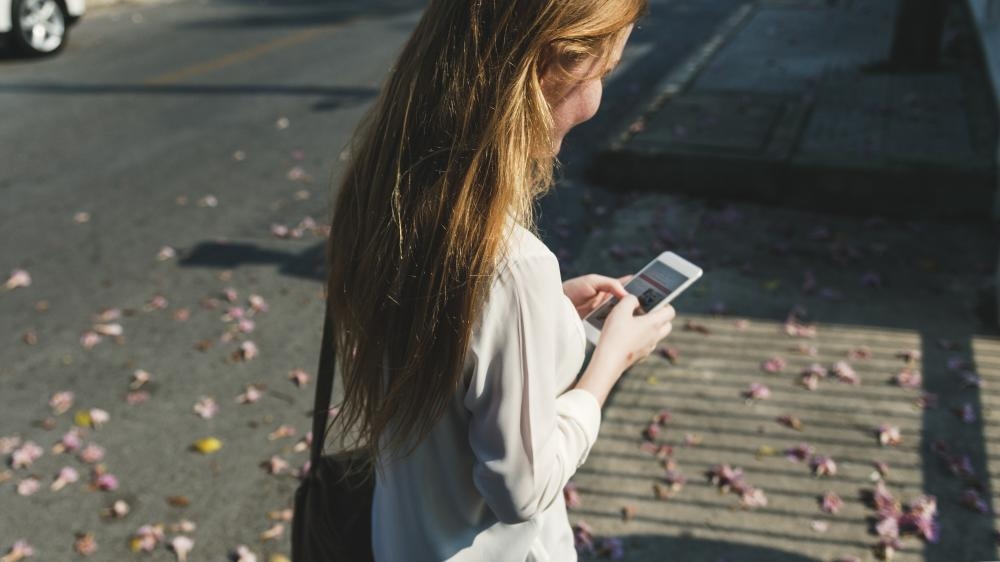 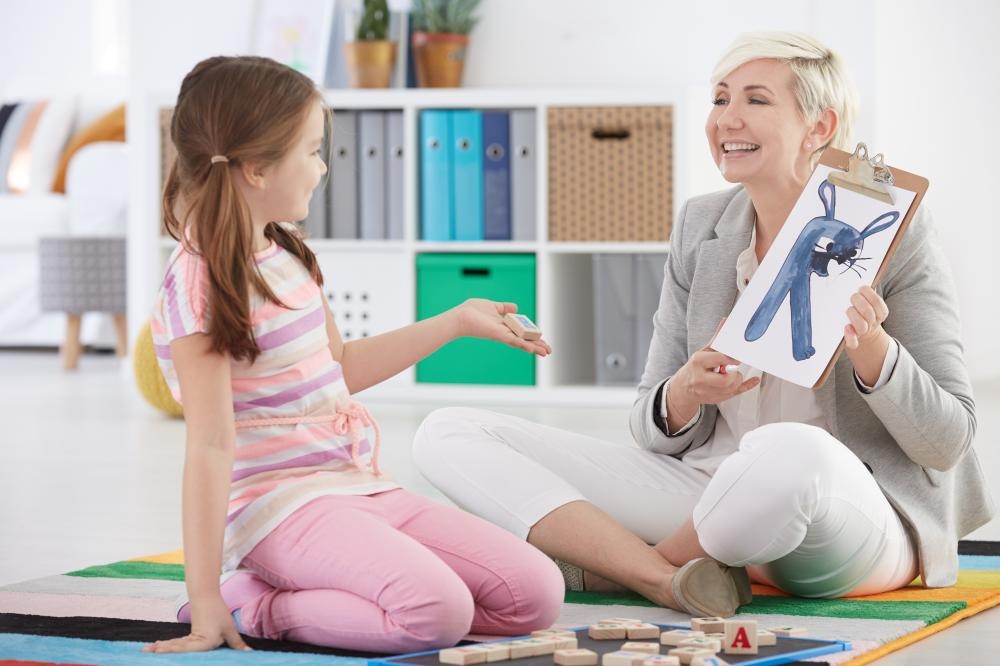 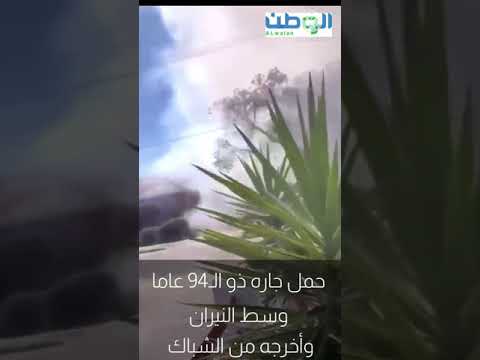