It is an important development which was decided by François, Monday January 11. In a motu proprio titled Spiritus Domini (The Spirit of the Lord), the Pope decided to open the permanent ministries of reader and acolyte to women, whereas until then they had been reserved only for men.

Women could certainly exercise this function, but only on a temporary basis. By thus modifying canon law, which governs the law of the Church, Francis considers that these two functions, intended to help the priest or the bishop, can be opened to any baptized person.

Readers and acolytes are called to lead the assembly prayer and to serve the altar, including distributing the Eucharist. “Certain ministries instituted by the Church have as their foundation the common condition of being baptized and the royal priesthood received in the sacrament of Baptism”, writes François.

The possibility of entrusting instituted ministries to lay people had been set up by Paul VI in 1972. The Pope had then used the old minor orders, which fell into disuse after Vatican II, except for seminarians to mark their progress. towards their priestly ordination.

“This development is quite logical, because it endorses what is already done in almost all parishes: women read and distribute Communion”, explains Father Dominik Jurczak, Dominican professor of liturgy at the Pontifical Universities of Angelicum and Anselmianum.

So why such a change? “The Pope opens a deeper reflection on the place of the laity and the function of these ministries, answers the Dominican. And it also allows recognition and encouragement of this type of commitment. “

Is this development a first step towards the existence of female priests or deacons? In his motu proprio, the Pope seems clearly – and once again – to close this door. The sidekick and reader ministries “Are in essence distinct from the ordained ministry received in the sacrament of Holy Orders”, insists François. Which thus recalls the difference between the ordained ministries of bishops, priests and deacons, and those of others.

“Over the course of history, as ecclesial, social and cultural situations have changed, the exercise of ministries in the Catholic Church has taken different forms, while the distinction, and not only of degree, between ministries “Institutes” (or “laity”) and “ordained” ministries remained intact ”adds Francis in a letter addressed to the prefect of the Congregation for the Doctrine of the Faith, Cardinal Luis Ladaria. “For the whole Church, in the variety of situations, it is urgent that ministries be promoted and conferred on men and women …”, he adds, stressing that this request had been expressed during the Synod on the Amazon.

In France, the fact remains that the permanent institution of lay readers and acolytes is rare, even if a note from the French Bishops’ Conference dated 1986 sets the conditions, including that of being at least 25 years old and acquire the necessary skills. Notable exception: in 2015, Cardinal Philippe Barbarin, then Archbishop of Lyon, had instituted “readers” two members of the Christian rock group Glorious. 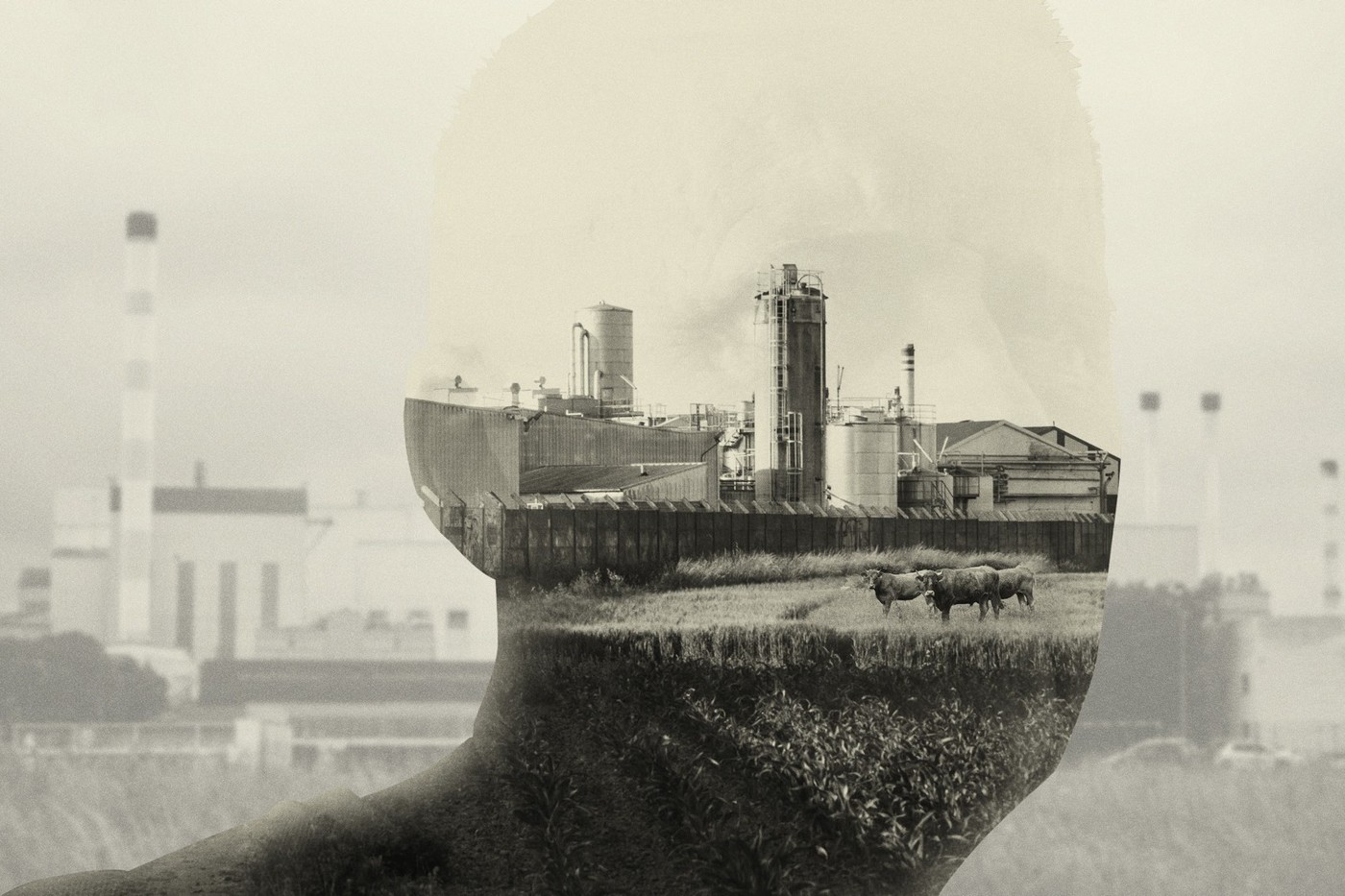 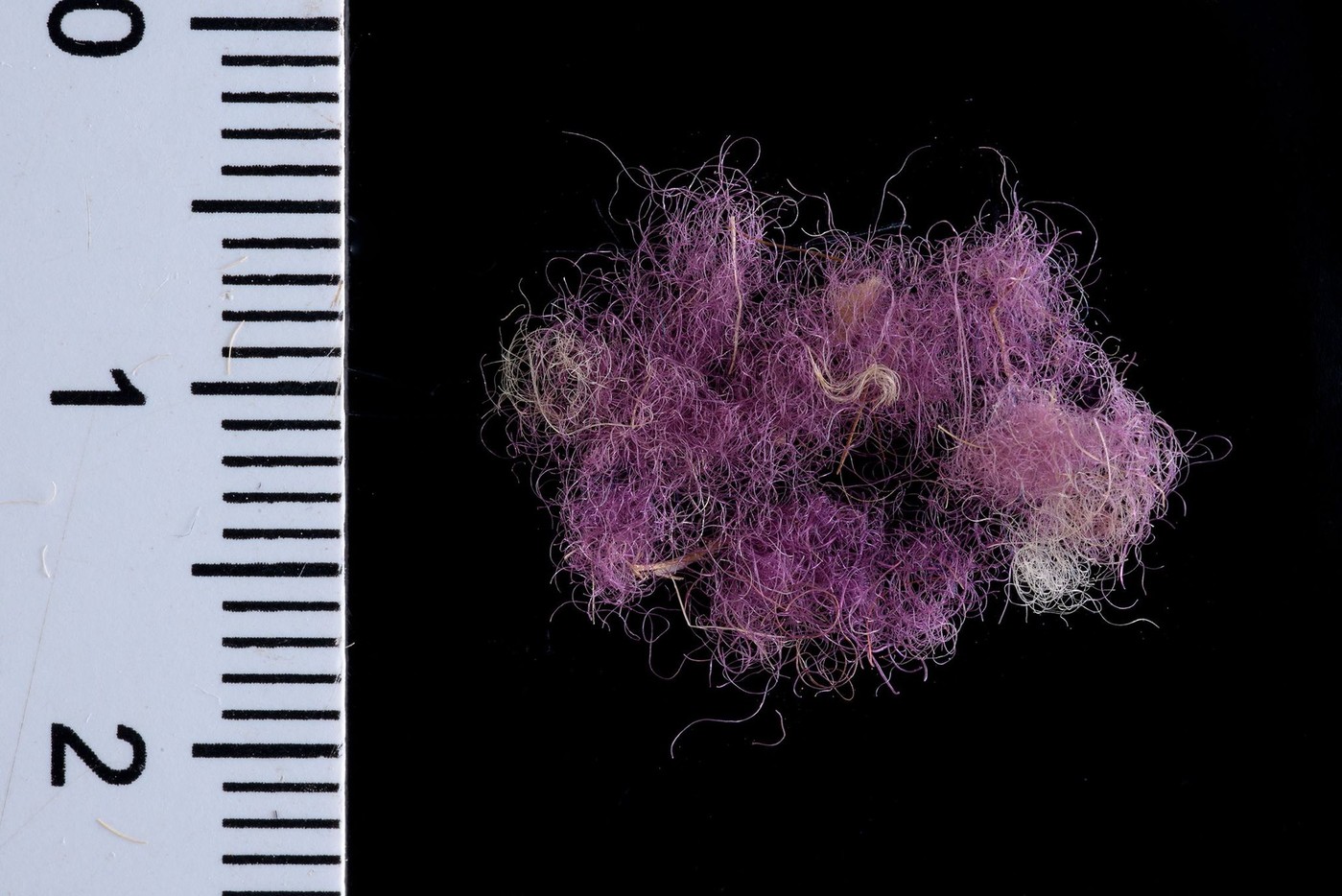