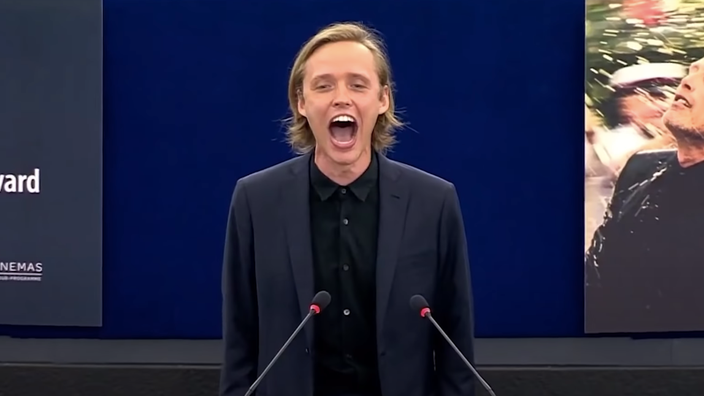 Bartosz Bielenia, who stars in Boże Ciało, competing for the LUX audience award at the European cinema ceremony, loudly expressed his support for opponents of Alexander Lukashenko.

If the presentation of the LUX prize – which has become the LUX public prize since this year – during the European Cinema Prize ceremony held on Wednesday 9 June at the European Parliament in Strasbourg, crowned the film Colectiv (“The Collective Affair”) by Romanian director Alexander Nanau, the event also served as a political platform. Polish actor Bartosz Bielenia, lead role of the feature film Boże Ciało (The Communion) directed by Jan Komasa, saw it as an opportunity to express, in a heartbreaking way, his support for the Belarusian people.

Read also :Dive into the horror of the Belarusian dictatorship on LCP

“I am from Poland, which is the border of Belarus, begins the actor, invited to speak in front of the hemicycle. Just behind this border, 30,500 people are tortured, 476 are in prison for their political engagement and 13 have been killed, and that only in 2020 “, he recalls, while Belarus – or Belarus – has been agitated since the summer of 2020 by violent demonstrations caused by the controversial re-election of its leader, Alexander Lukashenko, in power since 1994.

Howl in support of Belarusian opponents

“All I can do is give my voice today in solidarity with those who gather every day at 6 p.m. in front of the European Union embassy in Warsaw to shout one minute, continued the twenty-nine-year-old actor. These are their words: we have been silent too long for 27 years, for all broken families, for every woman raped, for every torture, for those forced to be silent in Belarus today, join this global cry of a minute, at 6 p.m., every day, until the end of the revolution and one more day. ” Taking a step back, Bielenia then uttered, on three occasions, a shocking cry in front of the floor of deputies present in the room, who gave him a long standing ovation.

This is not the first time that the Belarusian cause has been hailed by the European Parliament. In 2020, the body awarded the Sakharov Prize for freedom of expression to demonstrators and opponents of Alexander Lukashenko. 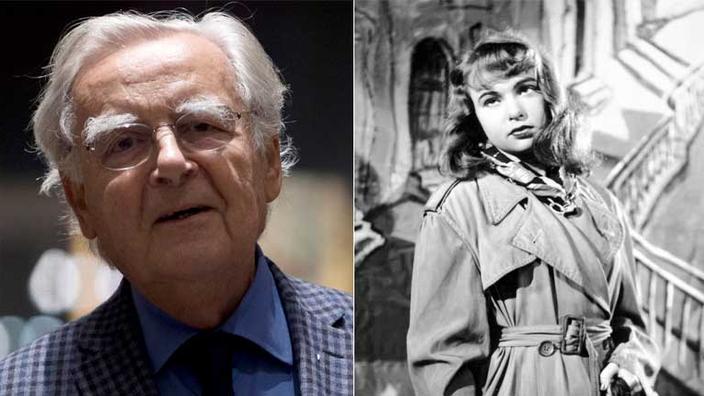