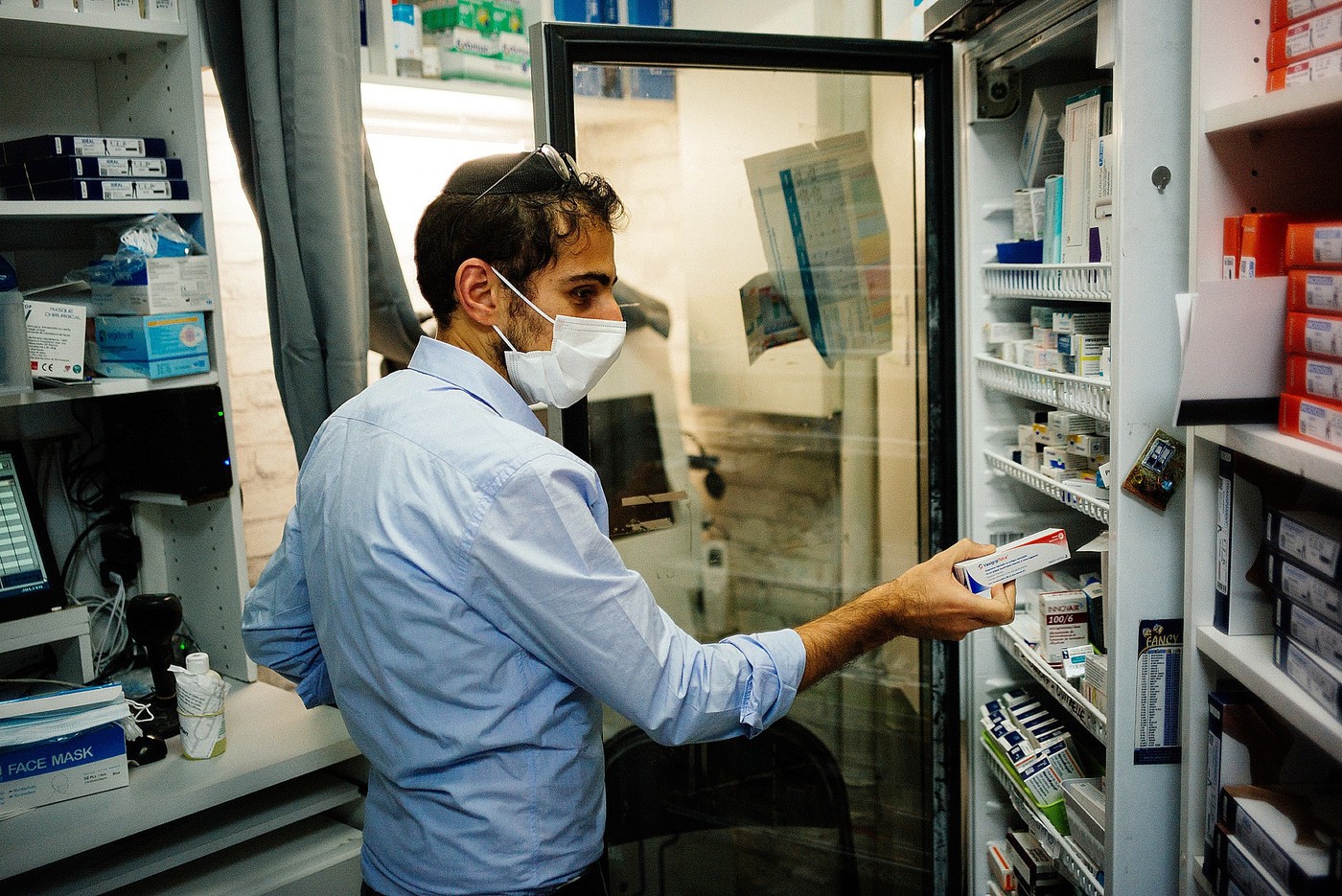 A week after the launch of the flu vaccination campaign, more than 70% of French pharmacies are out of stock. “We distributed around 5.3 million doses, almost half of the three-month campaign last year,” figure Gilles Bonnefond, president of the Union of dispensing pharmacists’ unions. Many patients find themselves having to register on a waiting list because “The shortage is only occasional”, wishes to reassure Philippe Besset, the president of the Federation of pharmaceutical unions of France.

For storage reasons, the vaccine doses are delivered to pharmacies in two or three batches. “Out of the 600 vaccines ordered for my pharmacy, I received 300 and I had used them up by last Thursday, says Philippe Besset. I will be delivered the other 300 doses next Monday, and I already have a waiting list of 100 people. “ Overall, replenishments should be spread over the end of October, followed by a possible release at the end of December of a stock set aside preventively by the State.

After a massive influx at the start of the vaccination campaign, pharmacists especially hope that the next few days will be calmer: 80% of customers in the first week were frail or elderly people, or nursing staff, the two priority categories. “We also have staff from retirement homes or assistance to the elderly, who do not benefit from a free voucher issued by health insurance, but logically remain a priority”, says a pharmacist from eastern France.

In total, nearly 16 million vouchers were issued for “only” 13 million doses ordered. There will therefore not be enough vaccines for all fragile people. “In any case, we will never achieve 100% vaccination coverage, reassures Philippe Besset. Honestly, being a victim of success is good news, we may finally be able to reach the threshold of 75% of the fragile population covered. “

If he is also delighted with the number of people who are vaccinated against the flu this year, Gilles Bonnefond wonders about the lack of consistency. “It is incomprehensible that doses are part of the occupational medicine of companies, judge the president of the Union of trade unions of dispensing pharmacists. Either it is a matter of vaccinating as a priority the target population and we must dedicate all the available doses to them, or we want to vaccinate everyone and we must then order significantly more vaccines. “