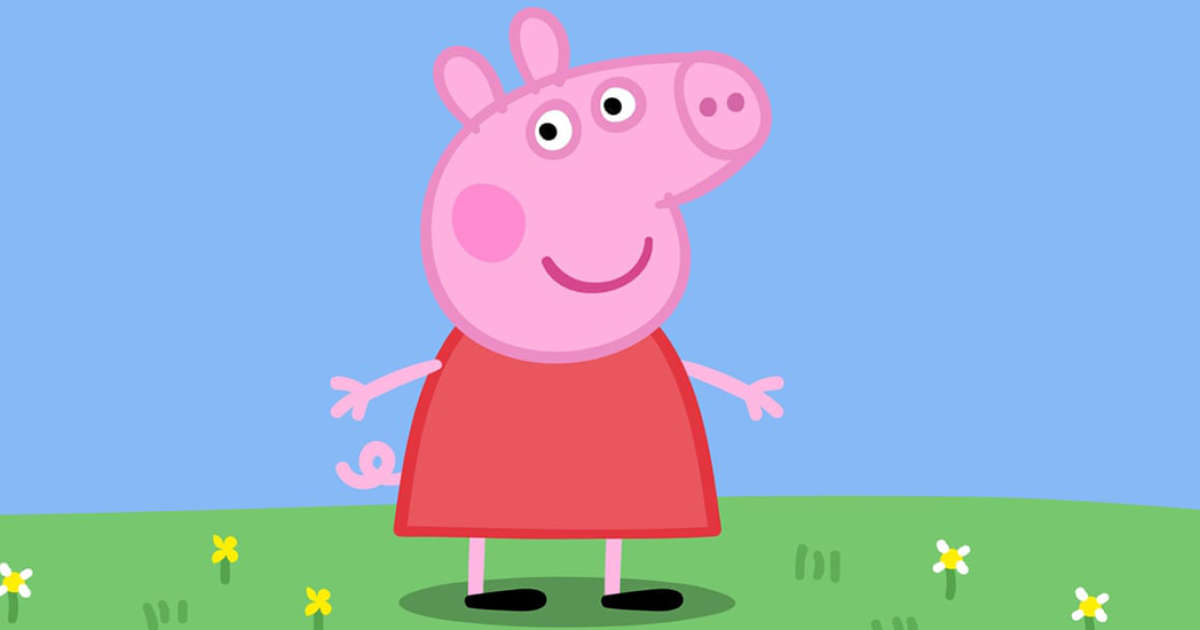 Children watch them on television but not only. They eat them too. Cartoon characters adorn the packages of cereals, cookies and drinks that children love. However, these products are often harmful to their health.

British health associations Action on Sugar, Action on Salt and the Children’s Food Compaig are calling on the government to ban cartoon characters from the packaging of unhealthy children’s products. They also demand that nutritional labeling be made compulsory ” traffic light “. This makes it possible to indicate to the consumer the nutritional quality of a product according to a tricolor code: green, orange and red. The NutriScore, set up in 2016 by the French government in the framework of the Health Act, is inspired by it.

READ ALSO> “We want to be the catalyst for change”: Yuka, the app that scans your products

The demand comes after the publication of a study that reveals that more than half of the 526 food products that use cartoon characters for children on their packaging contain significant levels of fat, saturated fat or even salt. Particularly singled out are products featuring Paw Patrol or Peppa Pig images. Peppa Pig candies contain 99% sugars, while Paw Patrol chocolate bars are made up of 60% sugar and 17% saturated fat.

The doctor Kather Hashem, nutritionist and activist within the Action Sugar association, declares:

“ It is shocking that companies are exploiting the health of our children by using cartoon characters on their high sugar products, especially chocolate and candy, which children already find it hard to resist. “

Of the 526 products studied, only 18 are considered healthy, such as fruit, vegetables or water and use cartoon characters known to children.

The Action on Salt association invited Internet users to look in their cupboards or in their supermarkets to find products displaying cartoon characters in order to attract children. They accompanied their tweet with a hashtag #MakeCartoonsHealthy which could be translated as ” make cartoons good for you “.

Have a look in your cupboards or in your local stores and tweet us with a picture @actiononsalt and @ actiononsugar… https://t.co/DZMjHjHRA9

Action on Sugar had fun parodying an illustration of Peppa Pig with the following sentence: ” Peppa Pigg tells her family that she is being paid generously to sell products that cause diabetes, stroke and heart disease to children. “

According to Barbara Crowther of the Children’s Food Campaign:

” Disney, Nickelodeon, Cartoon Network, and all the food brands know how much these cartoon characters influence children’s preferences. This is why millions of pounds are traded annually in license agreements. “

She also ensures that she receives testimonials from parents who say they have to face the harassment of their children when it comes to sweets, snacks or fast food featuring the image of their children’s favorite characters. According to Barbara Crowther, parents largely support the idea of ​​a ban on these practices. 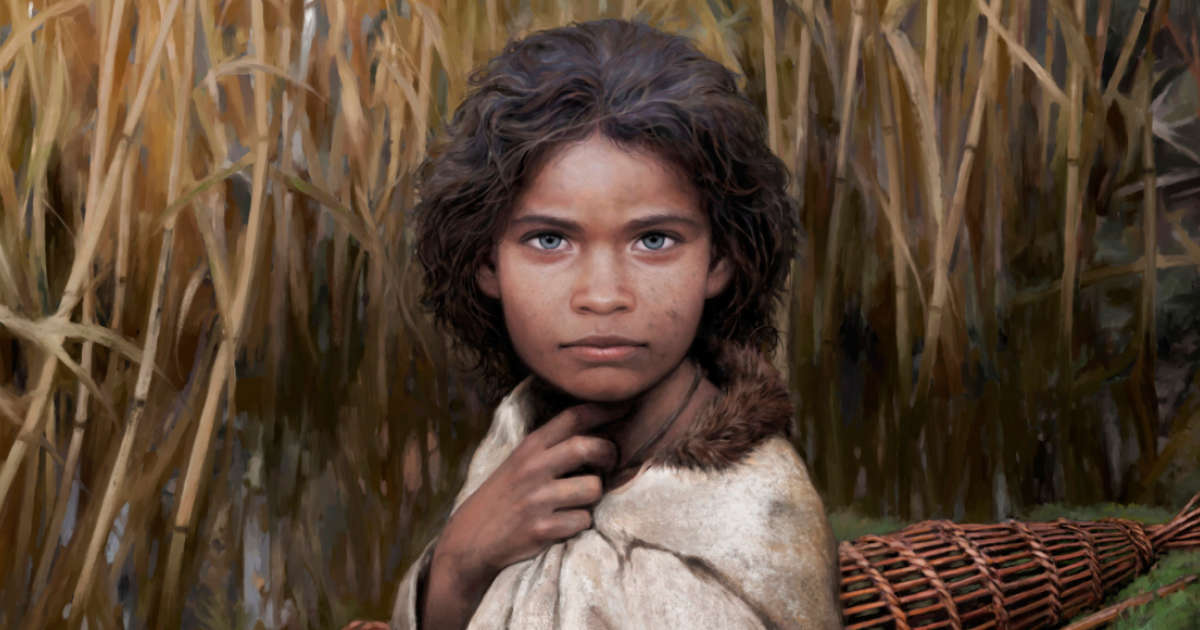 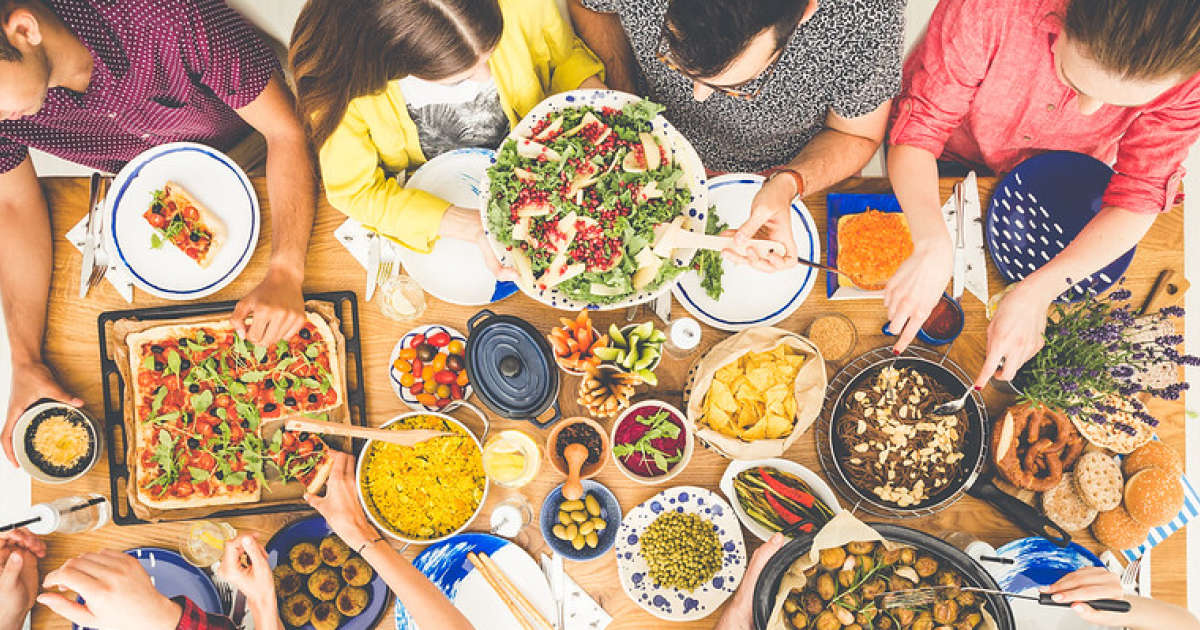 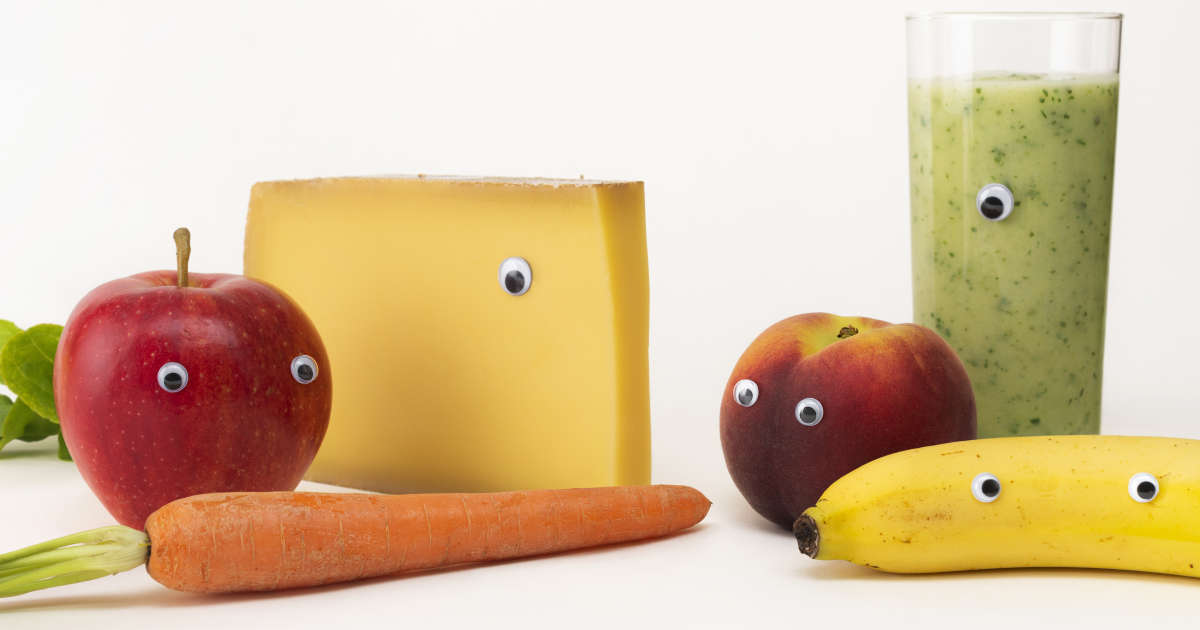