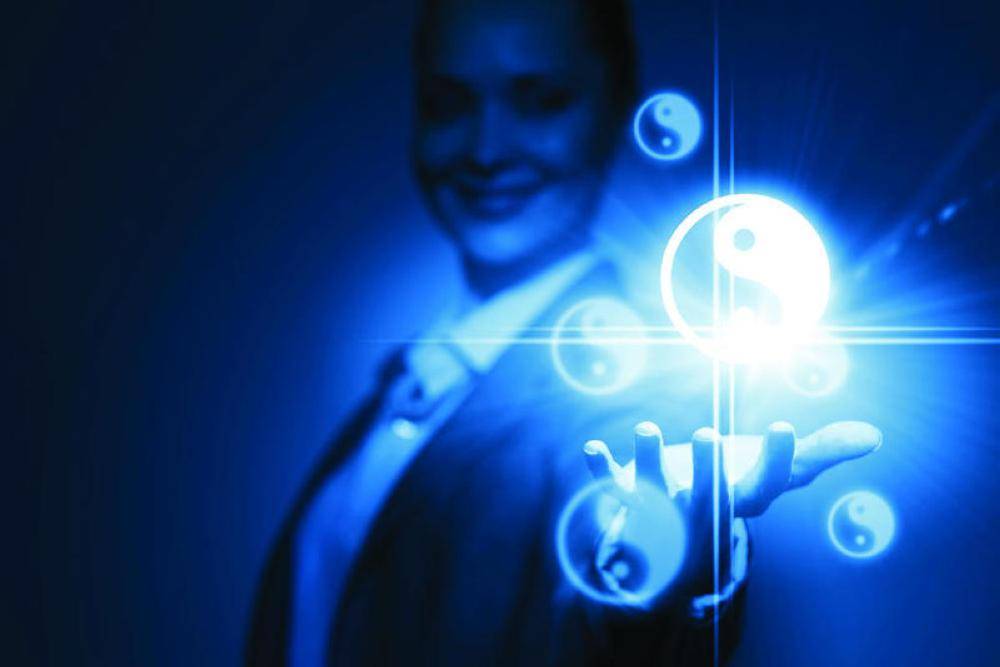 Social networking sites were filled with complaints from some husbands about energy cycles, claiming that they caused problems in their marital life and led to the divorce of some. Dr. Fahd Al-Khudairi described the spouses as victims of energy cycles, after he presented 30 cases of couples affected by those cycles.

Psychologist Mashael Al-Qa’dah clarified that energy cycles are not a major cause of marriage or divorce problems, rather there are other reasons that led to this, and usually one of the two partners resorts to blaming the other as a form of escaping from responsibility for these problems, noting that energy cycles goers are not considered victims , Due to their personal choice of this field despite the attempts to raise awareness against this field.

Al-Qa`da indicated that a group of people continue to believe and adhere to it despite the spread of knowledge, knowledge and easy access to it in our time. Because of ignorance, and the weakness of religious faith, in addition to the search for happiness and hope. She advised to fight its spread and circulation among people by raising awareness of its harms, and its effects on the individual’s life, and those around him, as it initially affects a person’s energy, and then gradually begins to affect his personal and social life if the person does not control it.

Marketing for the courses

You mentioned that energy professionals often turn to marriage issues as a form of self-marketing. This is due to the urgent need of the people to solve this type of problem, as some of the promoters believe in it and believe in it, and the other percentage is aware of its invalidity, but calls for it for the purpose of trade.

Professor of Psychology, Dr. Abdel-Rahman Al-Azmy ruled out that energy cycles and attraction play a role in marital problems. Because marital problems started by the science of energy, and it continues to this day, and marriage and its problems are concerned with all the legal, psychological and social sciences, and diplomas are held in it, and a bachelor’s degree in marital and family counseling, and only a little energy science got from him.

Social researcher Farhan Al-Arfaj added that divorce is not due to one reason, rather it occurs from several reasons, and sessions may be one of them, and it may be the straw that broke the camel’s back. He noted that these courses are new, and most of those registering in them want to know this new approach to the courses. The reasoning behind the focus of those courses’s specialists on the issue of marriage is that married life is not without problems, and every household has a specific problem in a particular case. This is why the courses attract a lot to enroll; Because it touches a problem they have.

How to make a man love you with his three minds

Secrets in dealing with men

Preparing the starters for marriage

Get rid of social anxiety

Magnetism of feelings and attraction

Patterns of men in love and marriage 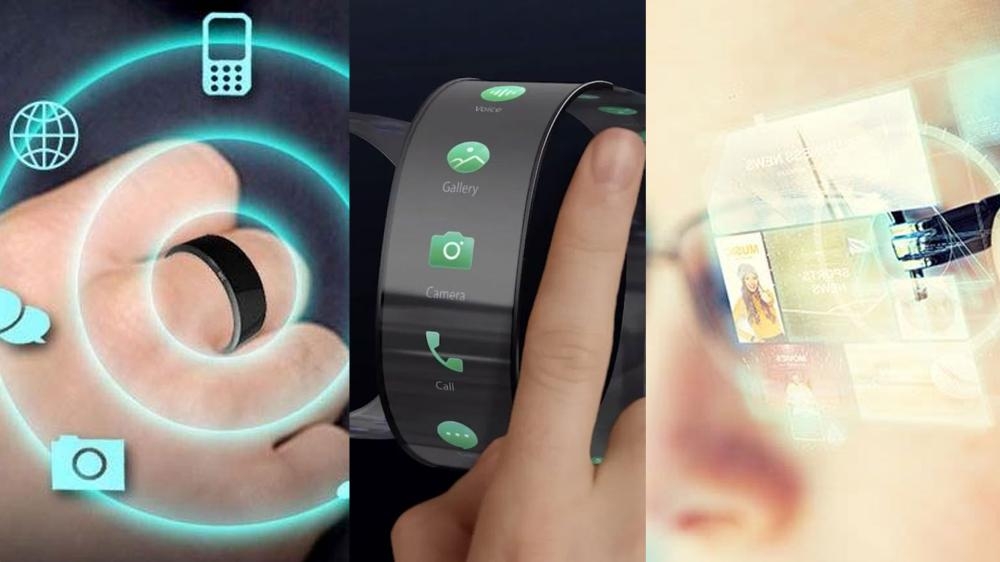 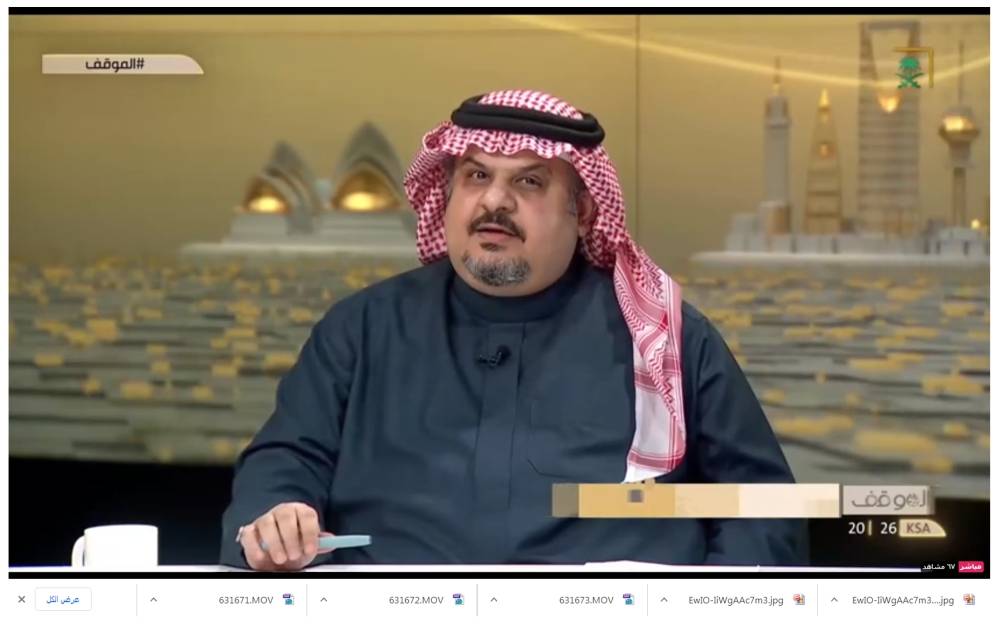 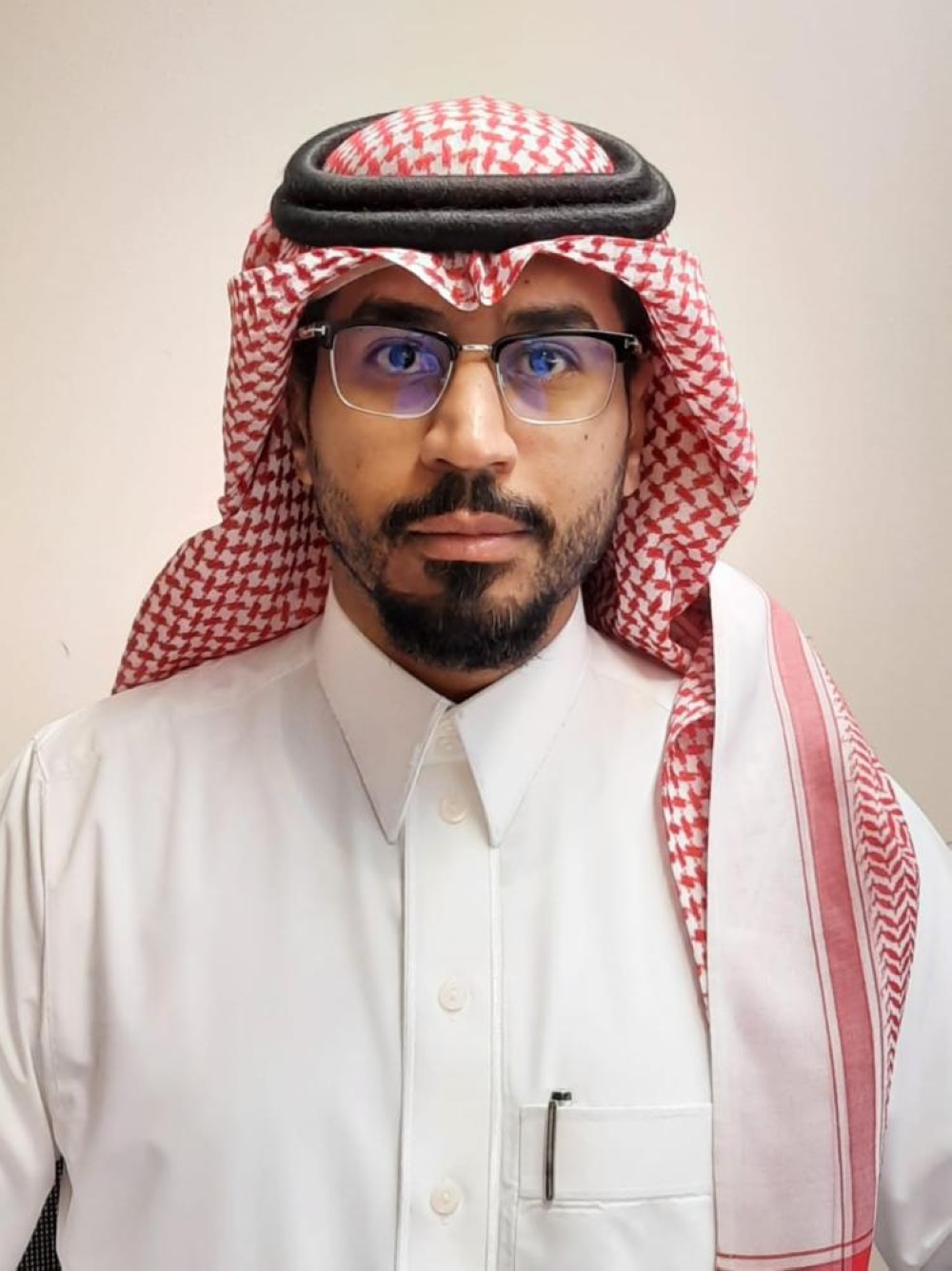