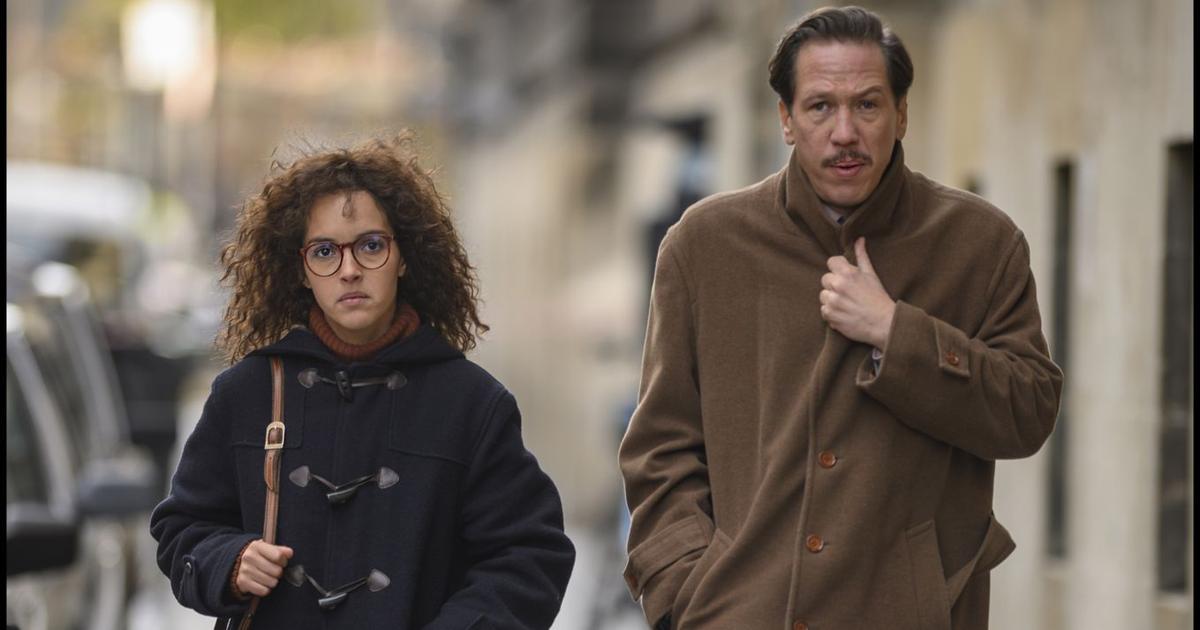 CRITICAL – Rachid Bouchareb returns to the beating of Malik Oussekine and the circumstances of this dramatic evening in December 1986. A story treated with finesse, which highlights the death of another young man, less publicized.

Rue Monsieur-le-Prince in Paris, a plaque recalls the memory of Malik Oussekine, a student killed by two police officers on the night of December 5 to 6, 1986 as part of the demonstrations against the Devaquet law. The memory of his violent death remains vivid.

But who remembers that the same night another young Frenchman of Algerian origin, Abdel Benyahia, was killed in Pantin by a policeman? Almost nobody. Replacing Abdel next to Malik, such is the intention of Our brothers. Rachid Bouchareb’s film is therefore not strictly speaking a film about the Malik Oussekine affair, which so violently shook society and the political world in 1986 in a France in full cohabitation, but it sheds new light on it.

Our brothers does not get bogged down in archival films – used here to recall the tension of those days – he focuses on men and their inner turmoil. Starting with this character imagined by Bouchareb as the common thread that links the two… 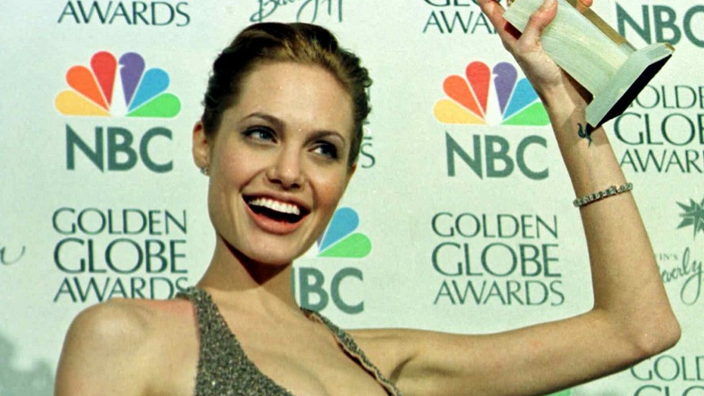