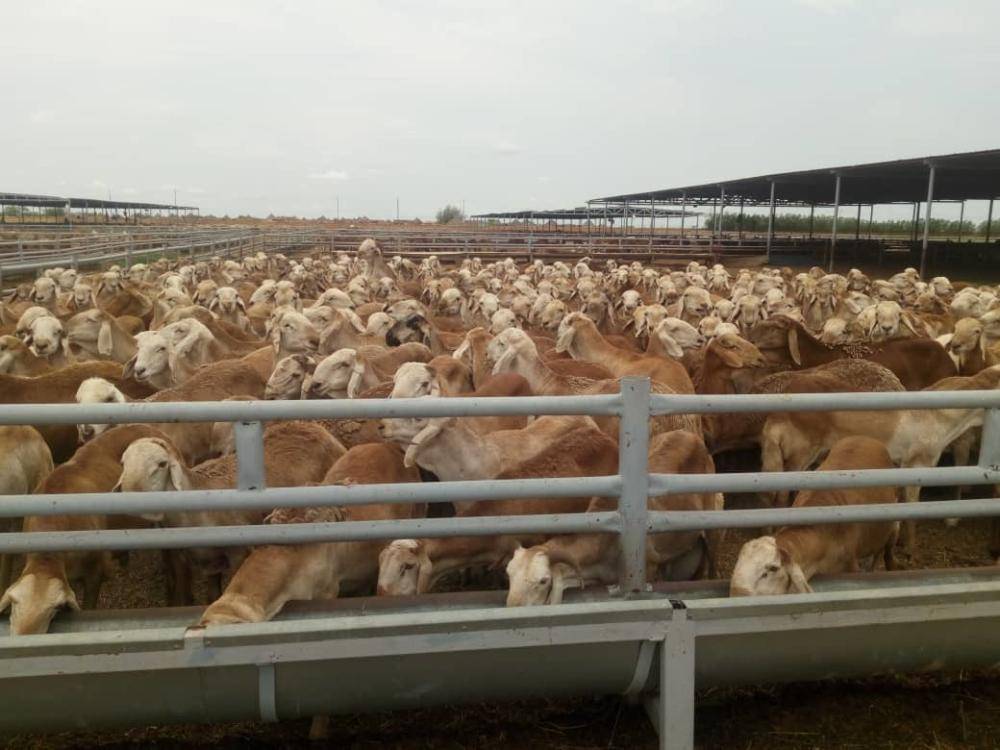 The Ministry of Environment, Water and Agriculture stated that the number of animals and birds in the organic projects in the Kingdom during 2019-2020 amounted to about 8,380, of which 419 were in the cows project and 6,432 were sheep and goats. The camel project came with 25 heads and the bird project with 1504 birds.

Statistics of the organic cultivation of date palms, fruits and vegetables in Saudi Arabia during the year 2019-2020 in the regions, where the ministry explained that the area is calculated in hectares and production in tons, and the total production of organic fruit farms and under transformation in the regions reached 37,006.00 tons and came as follows:

Project for the organic production of beehives 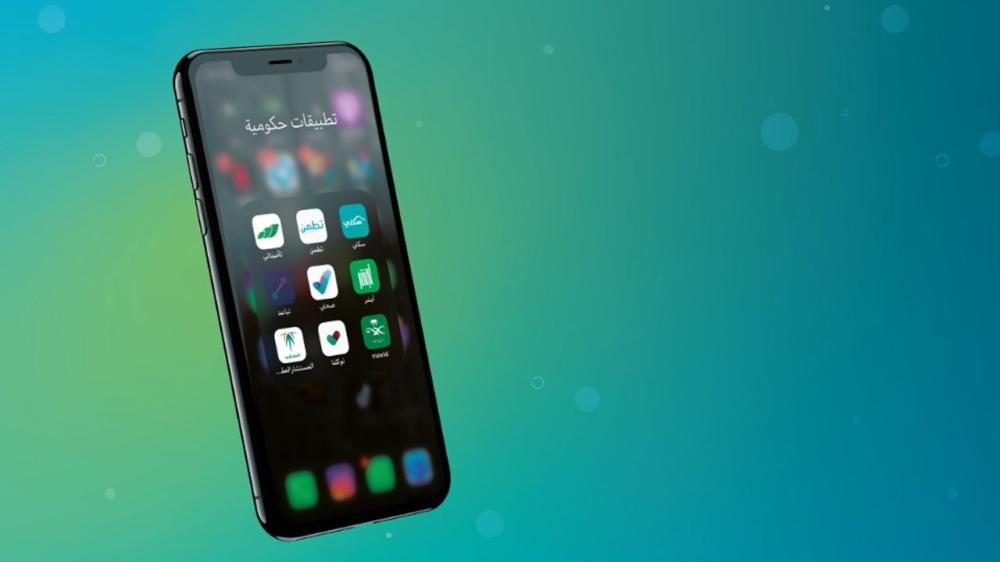 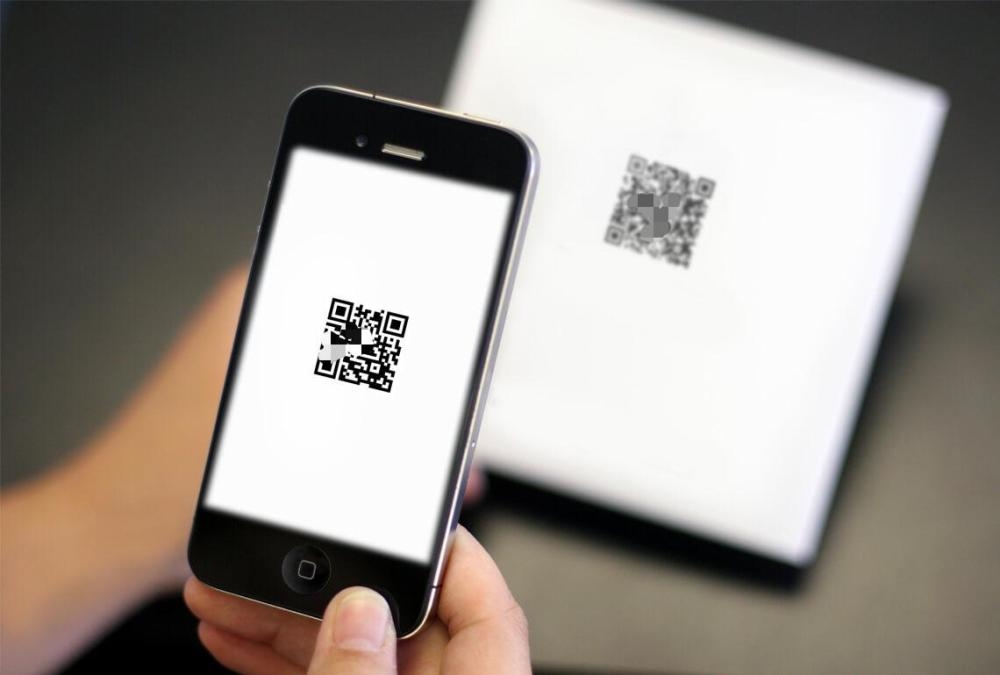 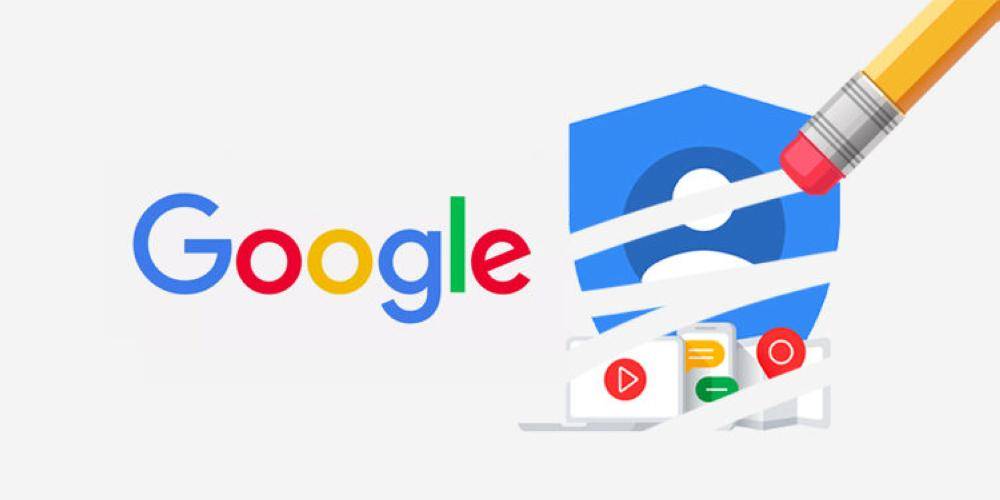