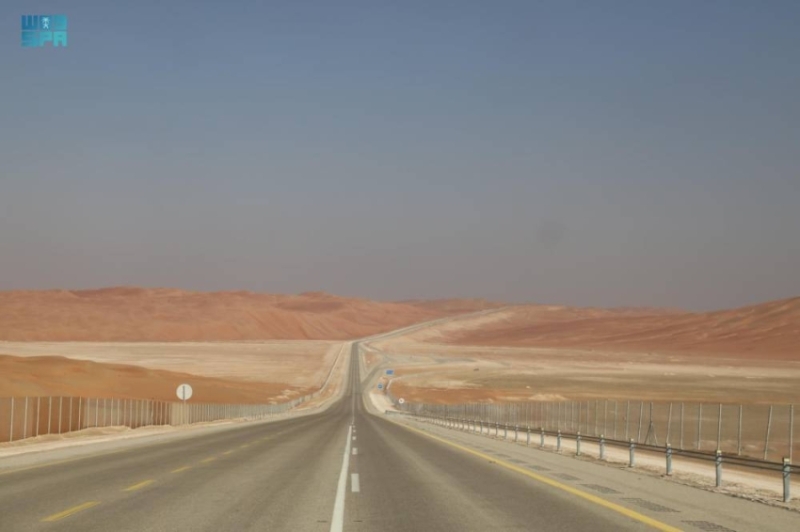 The road linking the Kingdom of Saudi Arabia and the Sultanate of Oman, with a distance of 564 kilometers from the intersection of Al Batha Road to the Empty Quarter outlet on the Saudi-Oman border, was opened, at a cost of one billion nine hundred and seven million five hundred and seventy thousand riyals.

This project, linking the two countries, is considered an engineering marvel implemented by the Ministry of Transport and Logistics, given the difficult terrain and harsh climate in the Empty Quarter. And facilitate the movement of pilgrims and tourists.

His Excellency the Minister of Transport and Logistics, Engineer Saleh bin Nasser Al-Jasser stressed the keenness of the Kingdom of Saudi Arabia on everything that contributes to strengthening cooperation with the brotherly Arab countries, noting the broad prospects that this road opens to enhance trade exchange between the Kingdom and the Sultanate of Oman, and activate the movement of movement between the two countries to serve Those coming for Hajj and Umrah from the Sultanate of Oman, and the movement of tourism, mutual trade and visits between the two countries, noting that the memorandum of understanding recently signed between the Saudi Ministry of Transport and Logistics and the Ministry of Transport

The Omani communications and information technology last November will have a significant impact on raising the efficiency and sustainability of road operation, in addition to enhancing safety levels on it, in accordance with the highest international standards.

The road was also provided with all means of traffic safety, including lighting the last 30 km section, to facilitate the movement of road users with ease and safety.

It is noteworthy that the Ministry of Transport and Logistics, by completing the implementation of the road project linking the Kingdom and the Sultanate of Oman, has completed the direct link with all the countries of the Gulf Cooperation Council in ways of a high level of quality and safety. This port will also contribute to achieving the objectives of the national strategy for transport and logistics, which aims to consolidate The Kingdom’s position as a global logistics center, and the Kingdom’s access to be among the top 10 countries in the world, in the logistic performance index. The project will contribute to improving the local, regional and international connectivity of trade and transport networks, in addition to its contribution to enabling the achievement of the objectives of a number of national sectors such as the Hajj and Umrah sector and the tourism sector. By facilitating the movement of passengers, this road is expected to contribute to increasing the volume of trade exchange between the two countries, which exceeded 10 billion riyals in 2020. 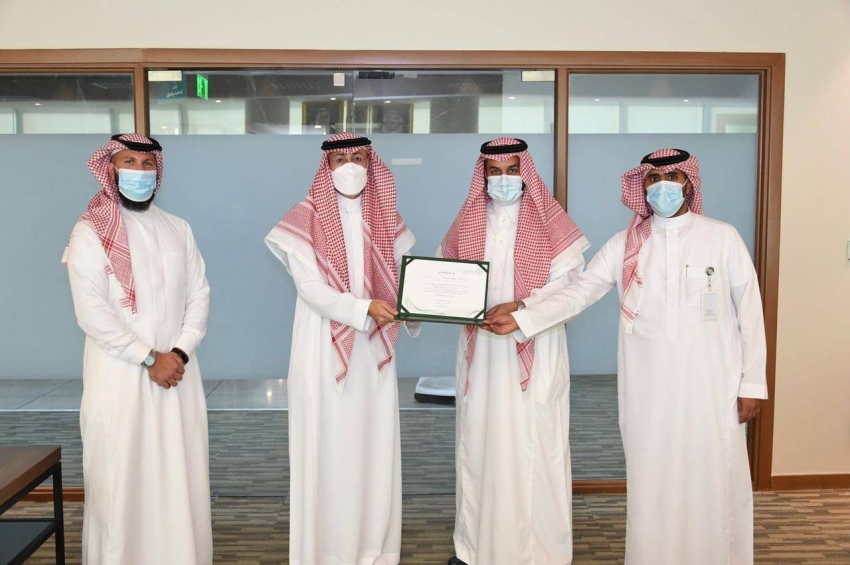 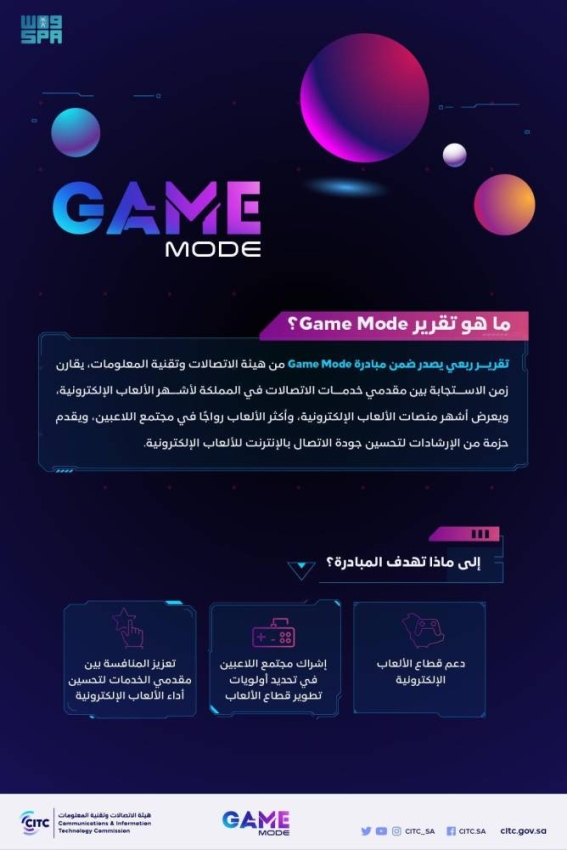