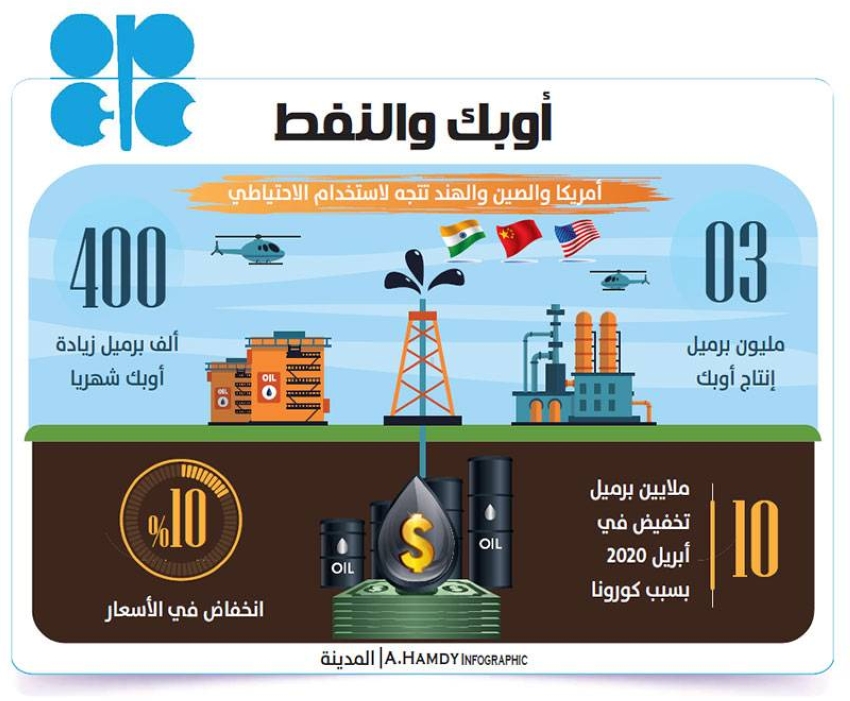 The Organization of the Petroleum Exporting Countries (OPEC) and its allies are increasingly turning to a decision to abandon plans to increase oil production over the next week, as a new strain of the Covid virus causes the worst oil price crash in more than a year, according to a report published by Bloomberg News. Which includes 23 countries, led by the Kingdom towards reversing the planned plan that was developed for a modest increase in production next January, when their meeting will be held on 1 and 2 December, and the group was already studying the decision to stop the increase temporarily, after the United States and other consumers announced The release of emergency oil stocks last Monday, and Bob McNally, president of the consulting group “Rapidan Energy”, who served as a former official in the White House, said: “The emergence of a new strain of the Covid virus, which can cause closures and renewed travel restrictions, is precisely the type of change in Market conditions that may lead to the deviation of ministers from their plan to increase oil production.”

Crude oil futures witnessed a significant decline of more than 10% in both London and New York, due to fears that the new strain of the Corona virus, which first appeared in South Africa, could falter the fragile economic recovery, and according to the established plan, OPEC producers were And their partners will add another 400,000 barrels per day to the market next January, as they seek to gradually restore production that stopped during the spread of the epidemic last year, and an internal research by the Organization of the Petroleum Exporting Countries indicated that there is a large surplus forming by early next year, and this surplus will continue to increase if used. The United States and its partners have strategic reserves. 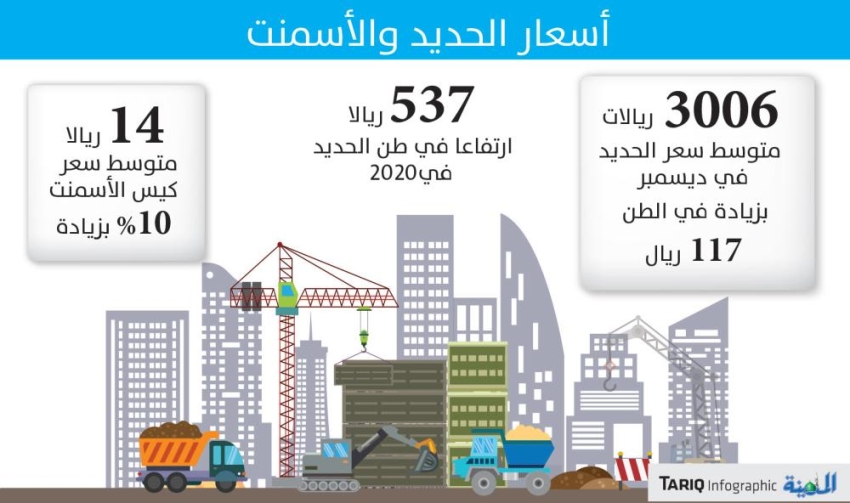 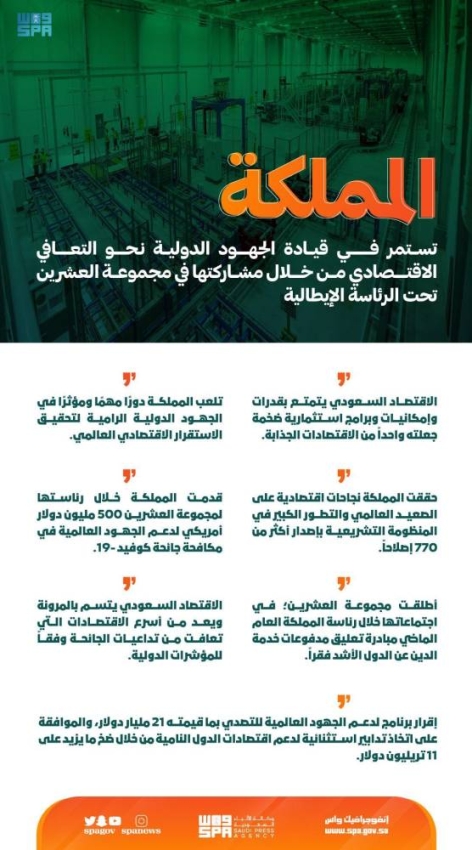