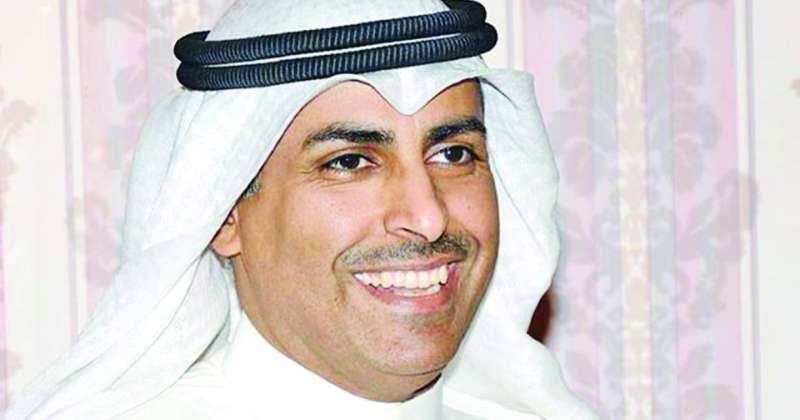 The National Mobile Telecommunications Company (Oordeoo-Kuwait) announced the issuance of a first-degree judgment in favor of the company in a case for the assignment of an expert (claim and recovery) related to the number range, against the Director General of the Public Authority for Communications and Information Technology, and the Minister of Communications in his capacity.

The company stated in a statement to the Stock Exchange that the court obligated the general manager of the “Communications Authority” to pay the company an amount of 4.594 million dinars, which the authority received from the company in the period from February 1, 2016 until August 1, 2016 without any right.

The judgment also obligated the second defendant (the Minister of Transportation in his capacity) to pay the plaintiff an amount of 39.224 million dinars, which was received from the company in the period from August 1, 2011 until January 31, 2016 without right.

Ooredoo clarified that the expected effect of the ruling is to oblige the defendants (the first and the second) to pay the company an amount of 43.818 million dinars.

In this regard, the company’s lawyer in charge of the case, Dr. Yousef Al-Harbash, said that the ruling in favor of “Ooredoo” reinforces the principle that it is not permissible to impose fees on all telecom companies operating in the local market with retroactive effect.

Al-Harbash stressed that the ruling issued in favor of Ooredoo encourages investors to work in the local market, and increases indicators of improving the business environment in Kuwait. 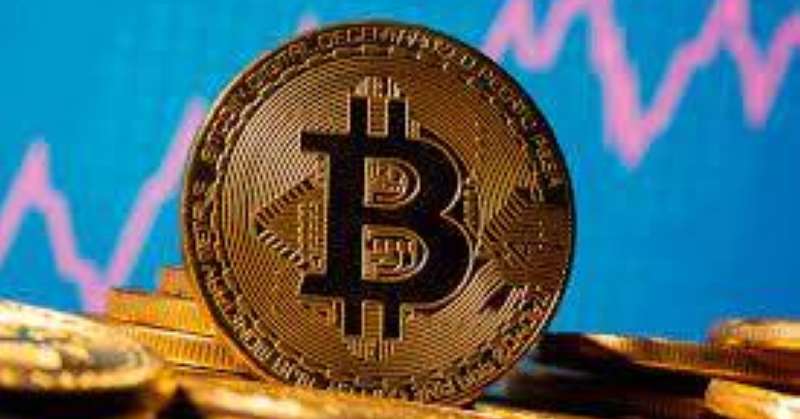 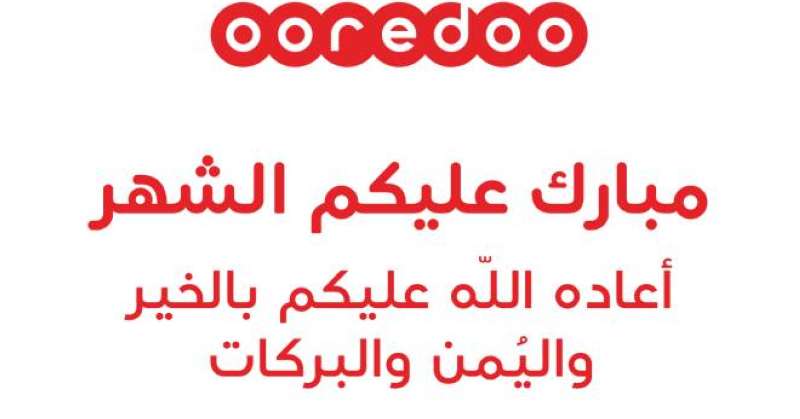 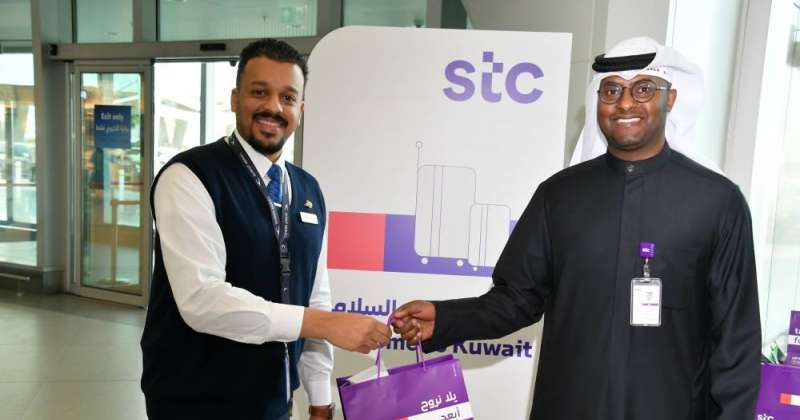