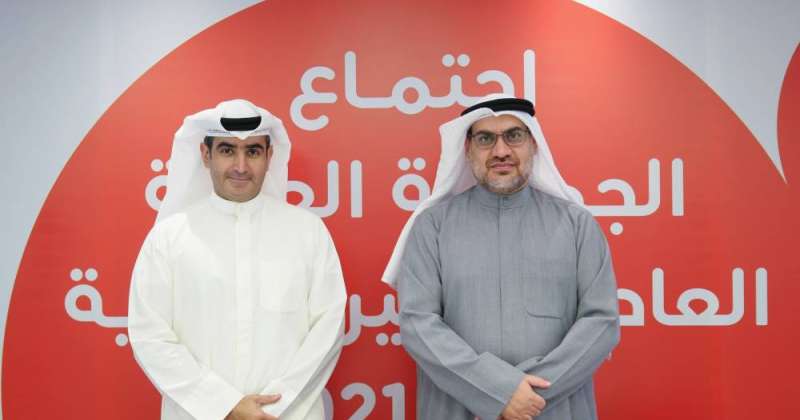 Member of the Board of Directors of “Ooredoo” Communications Company, Dr. Yousef Mubarak Al-Sulaili, confirmed that 2021 was an exceptional and unexpected year for the company, which achieved an excellent set of results, with improved market activity as a result of easing and lifting restrictions imposed due to the effects of the “Covid 19” pandemic. » in a number of its primary markets.

He expressed his optimism about the company’s business in 2022 as it continues to focus on enhancing its product portfolio, launching and supporting initiatives to improve cost efficiency, and expanding its customer base in all the markets in which it operates. 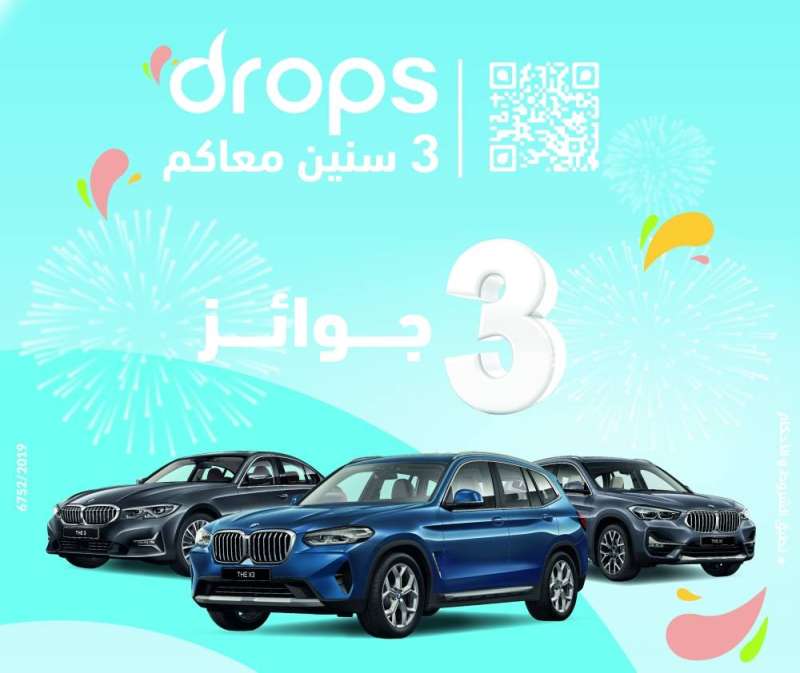 On the sidelines of the company’s general assembly, which was held yesterday in the presence of 93.1% of shareholders, and approved the distribution of cash dividends of 35 fils per share to shareholders registered on the due date on March 31, Ooredoo has witnessed a clear increase in customers’ confidence in its business due to its continuous commitment to providing Innovative products, which added additional support to its strong performance during the year, revealing that consolidated revenues recorded a slight increase, reaching 602 million dinars in 2021, compared to a 34 percent EBITDA margin.

During the assembly, the agenda was reviewed, reports and financial statements were read and approved, all other items on the agenda were discussed, and the group’s annual financial and administrative report was reviewed, which included the most prominent achievements it achieved during 2021.

Al-Sulaili pointed out that the company’s performance was affected in general in Kuwait as a result of the “Covid-19” pandemic and the subsequent impact of the decreasing population census during 2021, noting that despite this, and in light of the gradual lifting of travel controls, which was accompanied by the stability of oil prices, he witnessed Population increased slightly, and as a result, the company witnessed an increase in revenues to 210.5 million dinars for the year ended December 31, 2021.

He stated that EBITDA increased by 18%, which contributed to an improvement in the EBITDA margin by 29%, up from 25% compared to the same period last year.

Al-Sulaili added that Ooredoo Kuwait has made qualitative leaps in the world of technology, cybersecurity and security services, making it a well-known company with a leading position in the world of innovative digital services and information and communication technology.

He pointed out that with the diversity of customer groups, the company’s methods of satisfying them varied, as it devised multiple campaigns to reach different segments of society, which led to an increase in their numbers, which reflects their great confidence in them.

Al-Sulaili continued, “To complement the digital transformation process and based on its strategy to provide the best and latest digital services to its customers at all times, the company has adopted the (My Identity) application from the Public Authority for Civil Information, which provides individuals with a digital civil card approved in proof of identity and electronic signature for government agencies and the private sector, and in a manner official, on all the company’s official sales channels, whether it’s branches in all regions of Kuwait, the online store, or through the (MyOoredoo) application, to be the first telecom company to adopt it digitally in all sales channels in the country.

He promised to invest in the company and make more efforts to build more efficient, intelligent and secure digital solutions, and to offer exclusive offers and packages to all customers, as the group’s efforts will be united to take the lead in the telecommunications industry this year and in the post-Corona era.

Al-Salili stated, “During the pandemic, the critical role that communications play in our society and economy was clearly demonstrated, while the epidemic constituted a deep social and economic crisis, at the same time it reinforced the importance of communication as an essential part of daily life and society as a whole, and the widespread and accelerating transformation to virtual platforms led to The business world and the process of educating future generations, leading to an unprecedented increase in demand for communication services.”

Al-Sulaili stressed that Ooredoo achieved outstanding successes during 2021, based on a strategic vision aimed at enhancing its competitiveness, as it was keen to build a culture of innovation within it, which is inevitably difficult, but companies capable of developing their businesses and promoting creative thinking at all levels of their business will be the most successful. .

He said that Ooredoo has made great efforts in developing strategic partnerships and building relationships that help it understand the factors of change and achieve excellence and distinction in customer service.

Al-Sulaili stated that “Ooredoo” was the first to offer innovative digital services in Kuwait, and it also proved its leader in the scene through exceptional performance during the difficult times that the world went through in 2021, and achieved that distinction well-deserved, pointing out that everyone celebrates everything it has accomplished for customers, starting with From providing new innovative digital solutions that keep pace with their changing needs and lifestyle, to supporting government agencies in the country and cooperating with major companies and all members of society during the crisis, noting that we will not stop here, but the march of excellence and giving will continue.

For his part, Abdulaziz Al-Babtain said that in 2021 the world witnessed a state of instability in various fields caused by the “Covid-19” pandemic, and the company’s performance was affected due to the consequent impact of the decreasing population census during 2021.

He added that Ooredoo was able to continue implementing the planned projects successfully, and took upon itself the initiatives of adaptation and continued its operations smoothly during the period of the spread of “Covid-19”. Rather, it created opportunities from this pandemic that resulted in exceptional success stories that confirmed its leading position in the telecommunications sector.

He added that in light of the gradual lifting of travel controls, which was accompanied by the stability of oil prices; The population census witnessed a slight increase, and the company witnessed an increase in revenues to 210.5 dinars for the year ended December 31, 2021, while the income before interest, taxes, depreciation and amortization increased by 18%, which contributed to the improvement of the EBITDA margin by 29%, with an increase by 25 percent compared to the same period in 2020. 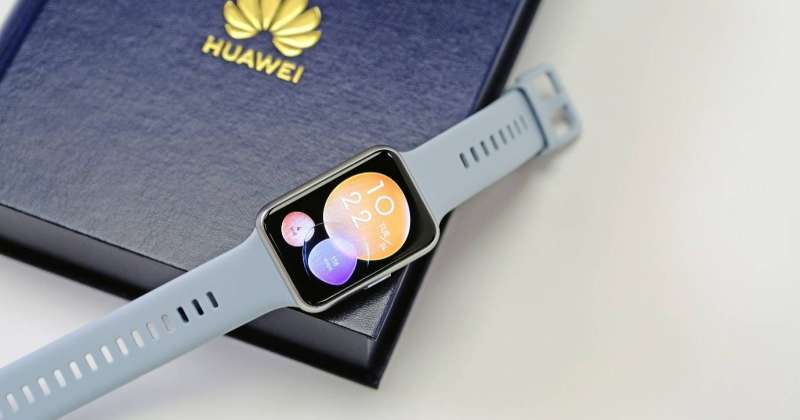 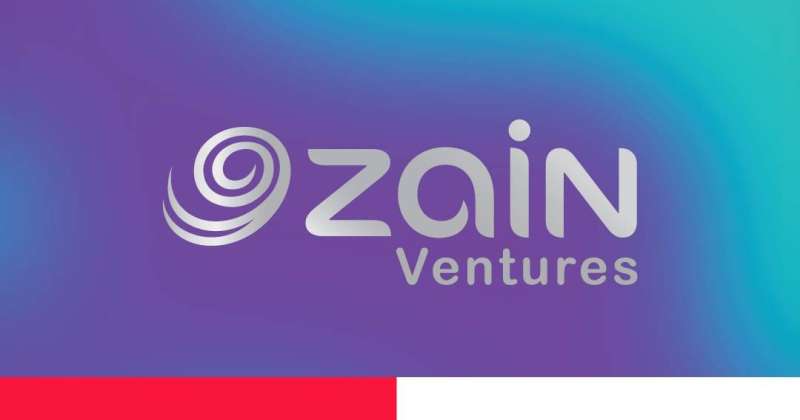 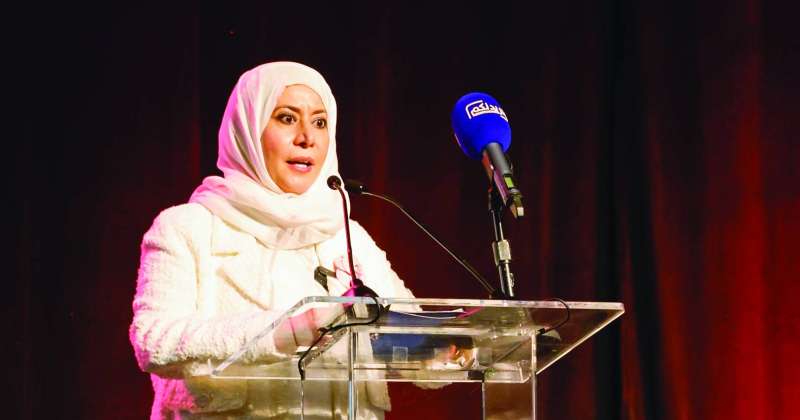