Ooredoo Communications has partnered with Vox Cinemas to entertain its customers and employees, who are fans of the extraordinary world, by watching the highly anticipated and all-new movie “The Suicide Squad” on Max’s huge screen.

Ooredoo launched a series of interactive competitions on social media, which witnessed many participations and great interaction from followers. The winners were granted free tickets to attend the movie at “Vox Cinemas” in the Avenues Mall, in a special event held exclusively for customers and company employees. 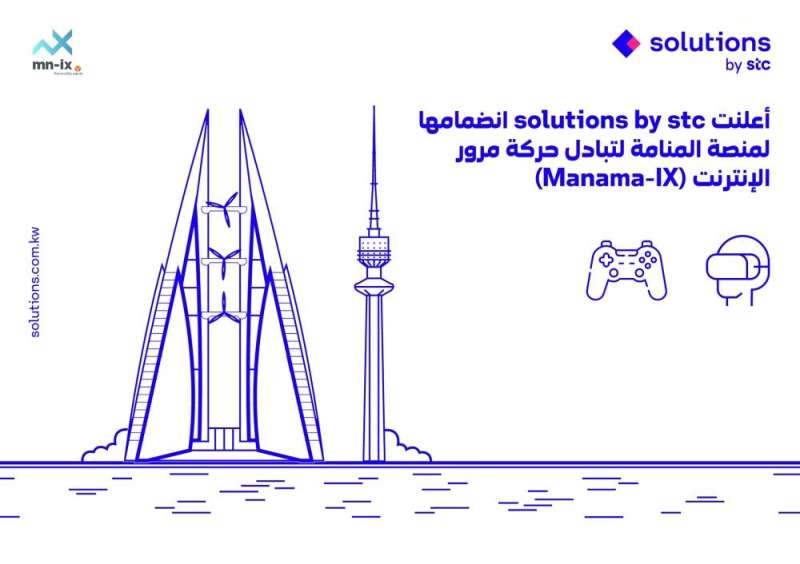 The fantasy film “The Suicide Squad” is produced by “Warner Bros” and directed by James Gunn, and the list of the most prominent co-stars with Margot Robbie, John Cena, Idris Elba, Sylvester Stallone and Viola Davis, and it premiered on August 5.

For her part, Senior Director of Public Relations and Internal Communications, Fatima Dashti, said, “This exclusive occasion comes within our values ​​that aim to communicate with the community and reward and delight customers by offering exclusive offers and exceptional rewards.”

This comes at a time when Vox Cinemas is considered the largest and most innovative cinema in the region, and is the cinematic arm of Majid Al Futtaim Group, which owns a chain of shopping malls, complexes, and retail stores, and is one of the first creators of entertainment facilities in the Middle East, Africa and Asia. 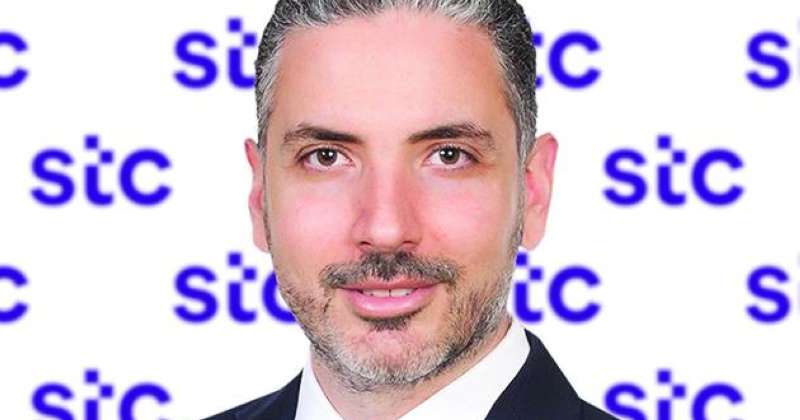 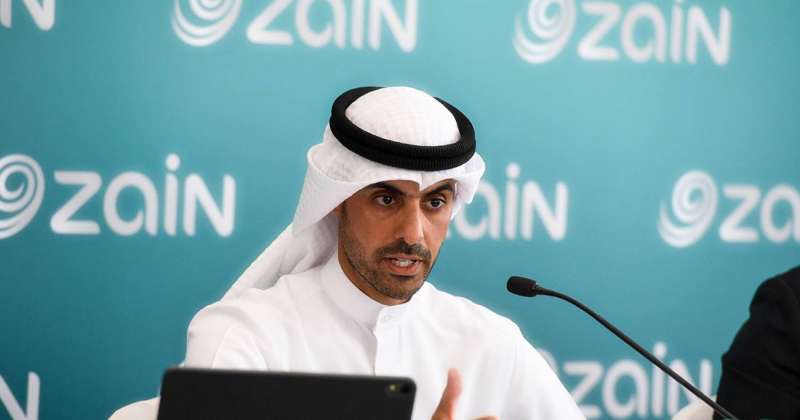 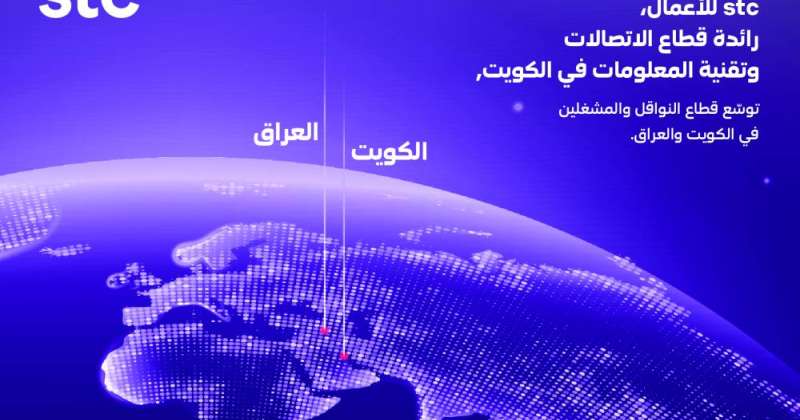