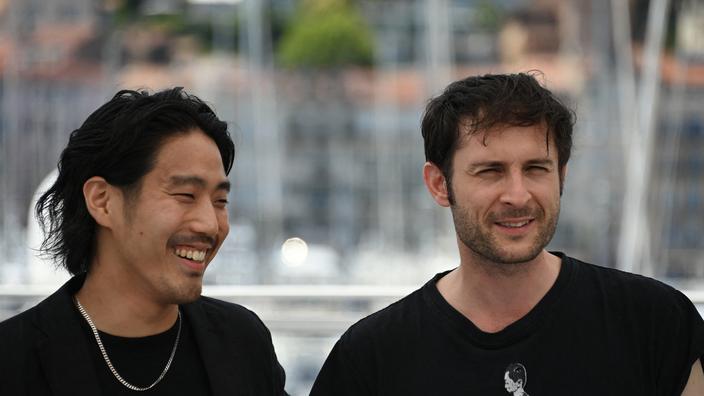 Arthur Harari’s film, devoted to the tragic fate of a Japanese officer at the end of the Second World War, was awarded on Wednesday by the French “cinematographic Goncourt”.

Director Arthur Harari won the Louis Delluc Prize for his film on Wednesday Onoda, 10,000 nights in the jungle, humanist fresco on the madness of a Japanese soldier.

The young filmmaker, born in 1981, succeeds documentary maker Sébastien Lifshitz, who won last year, announced the president of this prize, one of the most prestigious in French cinema, Gilles Jacob. In his film, Arthur Harari paints in nearly three hours the portrait of a Japanese soldier who wanted neither peace nor death, and who continued to fight thirty years after the Second World War.

Composed of around twenty critics and personalities, under the chairmanship of the former president of the Cannes Film Festival, the Louis-Delluc Prize jury also awarded, in the first film category, Towards the Battle, by Aurélien Vernhes-Lermusiaux. Shot in Cambodia and in Japanese, Onoda had been screened in Cannes at the opening of the section In some perspective but he had left empty-handed from the Cannes fortnight. Released in the midst of a health crisis, it only made 45,512 theaters.

Its draft by the Louis-Delluc prize is a great consolation prize for a film hailed by some critics, and the jury has also announced that it wants a new theatrical release to be organized.

Onoda and its director, of which this is the second film after Black Diamond (2016), won against confirmed filmmakers who were also in the running (Valérie Lemercier for Aline, Arnaud Desplechin for Deception, Bruno Dumont for France…).

In the salon of the Fouquet’s hotel, where the deliberations took place, Gilles Jacob passionately defended the work of Arthur Harari: “It is a stunning film that brings together exceptional qualities in creation, manufacture or production. The subject itself is mind-boggling with this soldier who does not understand that the war is over. The staging, for a second film, is dazzling, with a mastery of cinema that is quite rare. It is a film about loneliness and fear that is felt with sweat, skin and tears. The winner was chosen almost unanimously, which is not frequent.“

With this second feature film, the director looks back on the life of Hiro Onoda, an emblematic figure of Japanese history, who, by going into exile for nearly thirty years in the jungle in the Philippines, refused the Japanese surrender of 1945. An intimate and interior odyssey of a loser of the Second World War who preferred denial to reality, bringing with him several comrades in misfortune, but also a historical fresco on the madness of a soldier.
Hero or anti-hero? The film does not stand out, even if it is precisely this ambivalence that seduced the director. “I couldn’t decide on his courage or his lack of courage. I think he is as much a coward as he is a brave man. That’s what interested me in this story, it’s the contradictory dimension. When I discovered this story, it immediately fascinated me. I think it was the question, in a way, of refusing to accept reality as it is that jumped out at me.“An extraordinary fate”which goes beyond strictly moral questions“. “It’s morally complicated to judge but it’s humanly interesting», Concluded Arthur Harari.

Very worked with its long travellings, the setting in scene succeeded in underlining the mystery of a being difficult to define but whose stubbornness has everything of a mystical quest. The shooting of this international production, which was done in Japanese, was also a challenge for Arthur Harari, who did not master the language of the Empire of the Rising Sun. 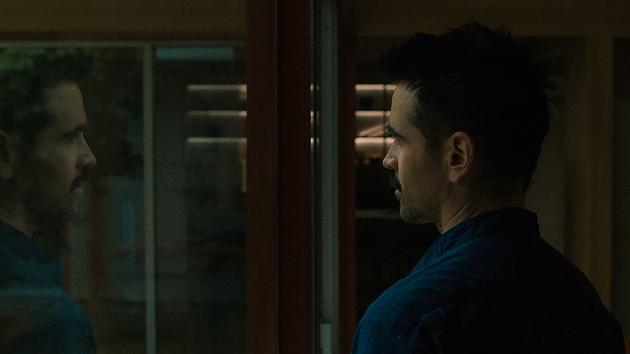 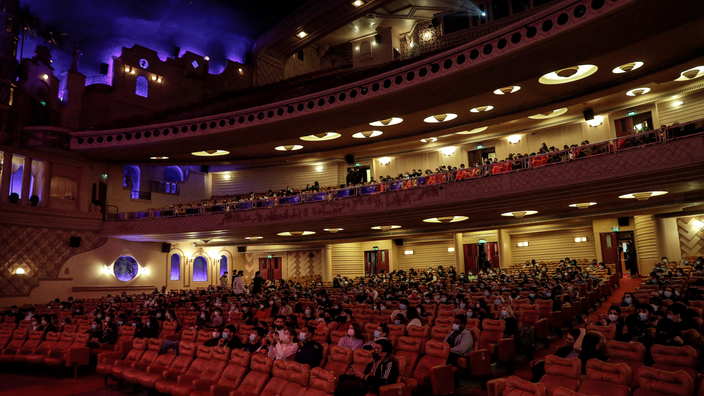 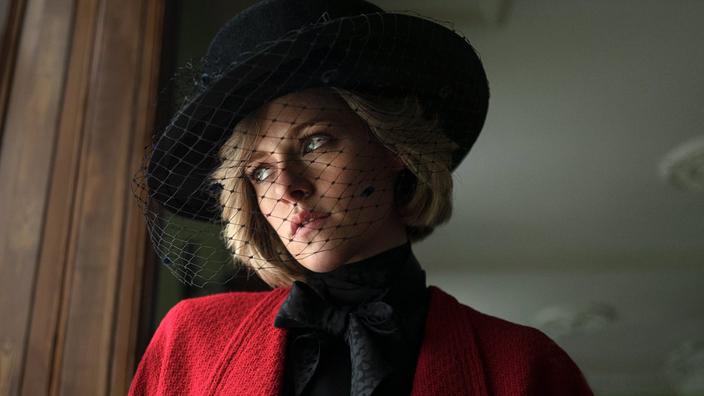