The Coordinating Council for Women’s Work revealed the work of one million Saudi women in the private sector, representing about 43% of the workforce, while women own 34% of commercial establishments, pointing out to work on a number of initiatives, including an awareness campaign for commercial establishments to facilitate the entry of women to work and urge the owners of companies to Adopting a strategy for empowering women in the boards of directors.

This came during the organization of the Council of Saudi Chambers and the Coordinating Council for the Work of Women, a virtual seminar on the occasion of International Women’s Day yesterday, which shed light on the capabilities of Saudi women in the private sector, and the great support and attention that they receive in the field of legislation and possible regulations for them at all levels. At the beginning of the symposium, the Secretary-General of the Council of Saudi Chambers, Dr. Khaled bin Othman Al-Yahya, praised the pioneering role of the Coordinating Council and its work at a very important stage in the Kingdom’s history in light of Vision 2030, which set important targets for the role of women in education, work, investment, the government sector and at the international level. He affirmed their support in the Council of Chambers for the participation of women in national committees, business councils, chambers of commerce, international commercial partnerships, and implementation plans to truly support their participation.

For her part, the head of the Coordinating Council for Women’s Work, Kholoud bin Abdulaziz Al-Dakhil, explained that there is no legislative obstacle preventing women’s participation in the economy, and that it has become an influential economic force, with one million women working in the private sector, representing about 43% of the workforce.

In turn, a member of the Coordinating Council for Women’s Work, Amal Al-Otaibi, said: The Kingdom has witnessed many reforms and legislations that have had a great impact on empowering women in the private sector, and that work will focus on raising women’s awareness of their rights, initiatives and investment opportunities in light of their ability to excel and make change.

The vice-president of the Coordinating Council for Women’s Work, Abeer Al-Hawqal, drew attention to the hoped-for role of the Council in facilitating women’s access to the enablers and benefiting from various initiatives, pointing to a significant development in the number of commercial establishments owned by women, which amounted to 36%. 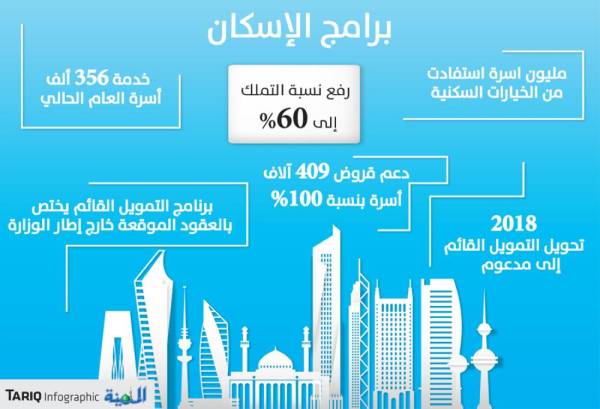