The ministry added, in a statement, that the factories that started production during the fourth quarter of 2021 numbered 231 with an investment volume of 4.62 billion riyals, while the volume of investment in new licenses amounted to 5.56 billion riyals. The bulletin indicated that the number of factories producing and under construction until the end of the fourth quarter of 2021 amounted to 10.29 thousand factories, with a capital estimated at 1.33 trillion riyals, led by factories working in the manufacture of non-ferrous metal products, then factories for rubber and plastic products, and factories for formed metal products. 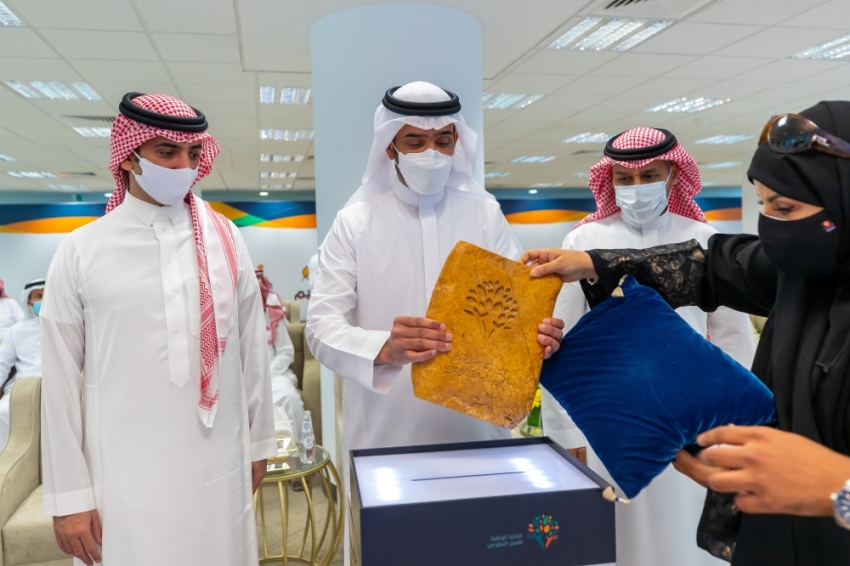 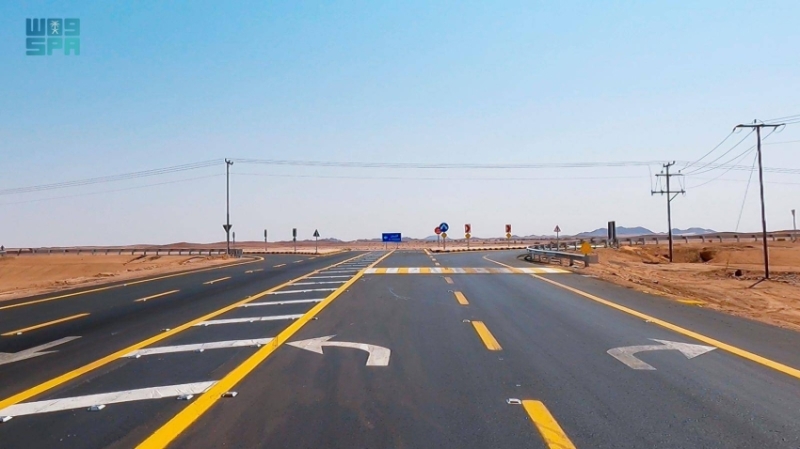 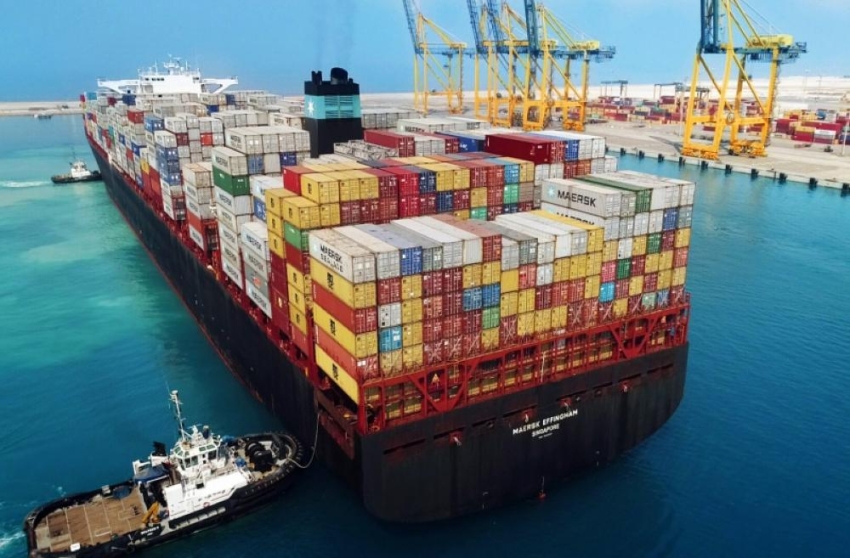