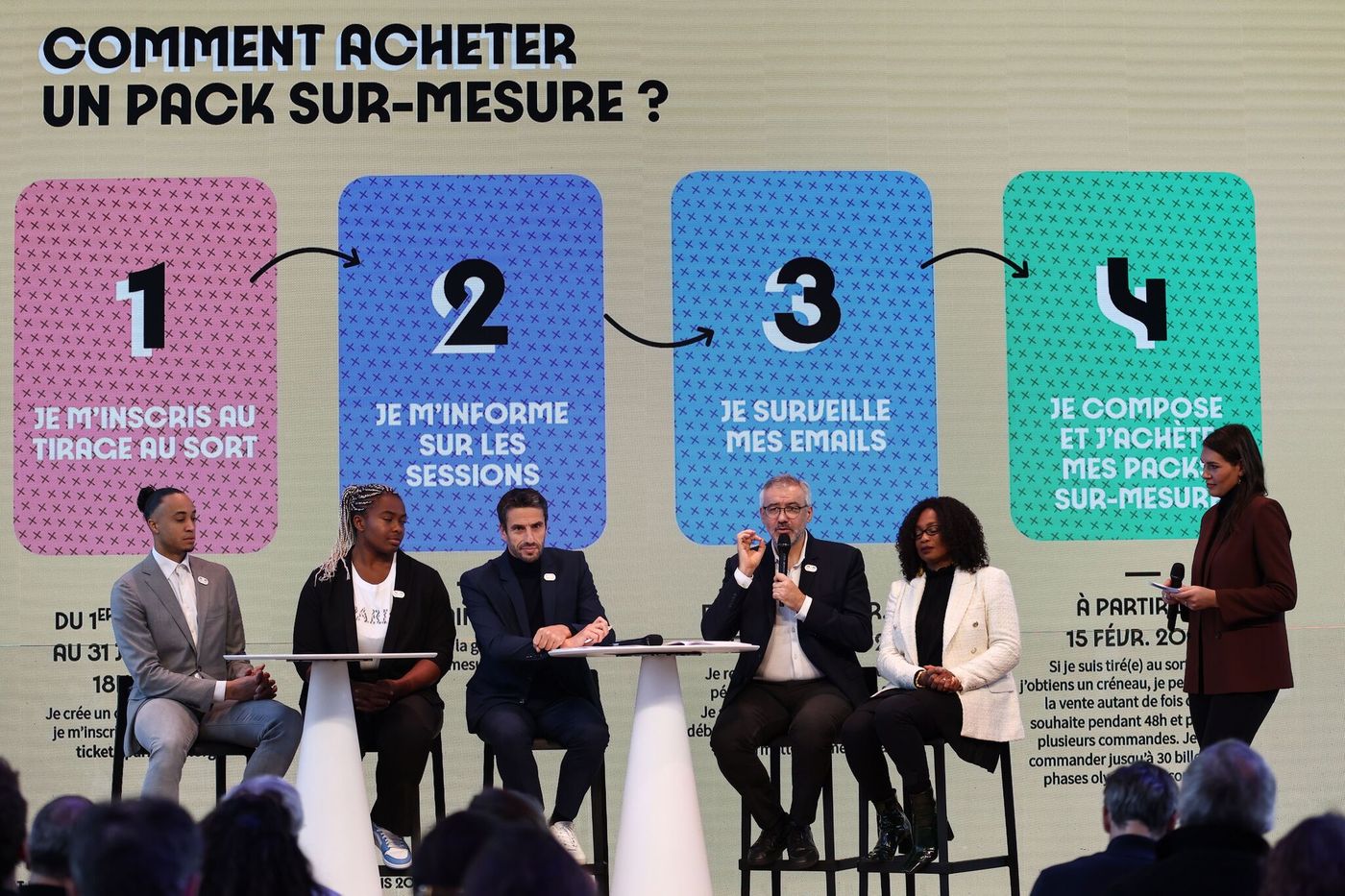 The most famous of international sports competitions, which will take place in Paris in the summer of 2024, opens its ticket office on Thursday 1 December. For nearly three weeks, spectators from all over the world will be able to watch the events of 28 Olympic sports, such as athletics, badminton, cycling, gymnastics, diving and even taekwondo. Disciplines to which will be added four new sports: break dancing, climbing, skateboarding and surfing. To have a chance of getting a ticket, however, you will need to be patient and lucky.

The purchase of tickets for the competitions will be done in two distinct phases. The first, which opens this Thursday, December 1, concerns the purchase of “tailor-made packages”, that is to say the choice of three sessions among all the sports on the Olympic program… except for surfing in Tahiti, which has no ticket office. To do this, you will first need to register for a draw on the official ticketing website, by creating an account, from December 1 to January 31.

Do you want to attend the biggest event in the world?
Registration for the draw begins Thursday, December 1 and lasts 2 months 🏟️

The results of the draw, communicated in mid-February, will allocate purchase slots to the lucky winners, who will then have 48 hours to make their choices. They will be able to purchase a maximum of 30 tickets per account. The members of the “Club Paris 2024” will benefit from the slots for the first four days, from February 15 to 19, while the rest of the public drawn by lot will be allocated slots from February 19.

Registration for individual tickets in March

However, not all tickets will be available when they open. Some events, the most anticipated such as the 100m finals in swimming or athletics, or those of basketball, handball, badminton or even boxing and tennis, will not be on sale during this first phase. As for the opening and closing ceremonies of the Olympic Games, it will be necessary to wait for the second phase of purchase, that of individual tickets, also subject to the draw, to be able to acquire tickets.

This second phase of purchase, for individual tickets, will begin “during March 2023”the date still to be specified by Paris 2024. The result of this second draw will be known at the beginning of May and the sale of tickets for eligible persons will open in May 2023.

The promise of “Games accessible to all”, as the boss of the Organizing Committee for the Olympic Games (Cojo), Tony Estanguet, has often repeated, will result in a first entry price of €72 for a pack of three sessions (i.e. €24 per ticket). For the wealthiest, the most expensive pack will amount to €1,150.

“Half of the tickets put on sale will be for €50 or less, that’s very important to us”, recalled the canoe champion on Monday during a presentation press conference. Nearly 100,000 tickets will also be financed by the Cojo for the benefit of the public “who is not lucky enough to be able” afford it, assured Tony Estanguet. Buyers will also have the option to donate a ticket while shopping.

For those who have not had the chance to be drawn, a last possibility will be offered at the end of 2023 to try to come to the sites of the Olympic Games, with a final phase of unit sales. In total, nearly 10 million tickets are on sale to attend the event, which will take place from July 26 to August 11, 2024. 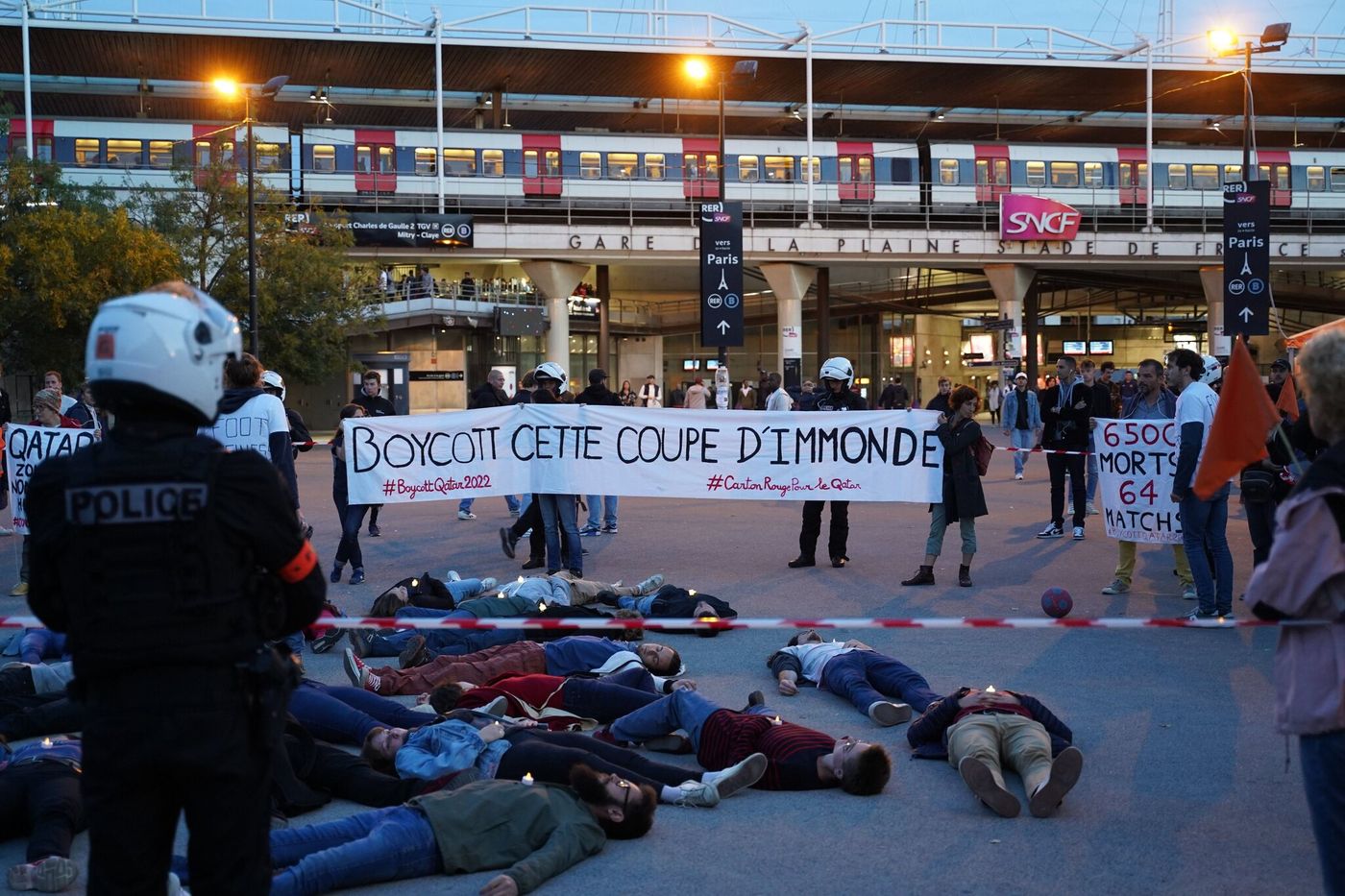 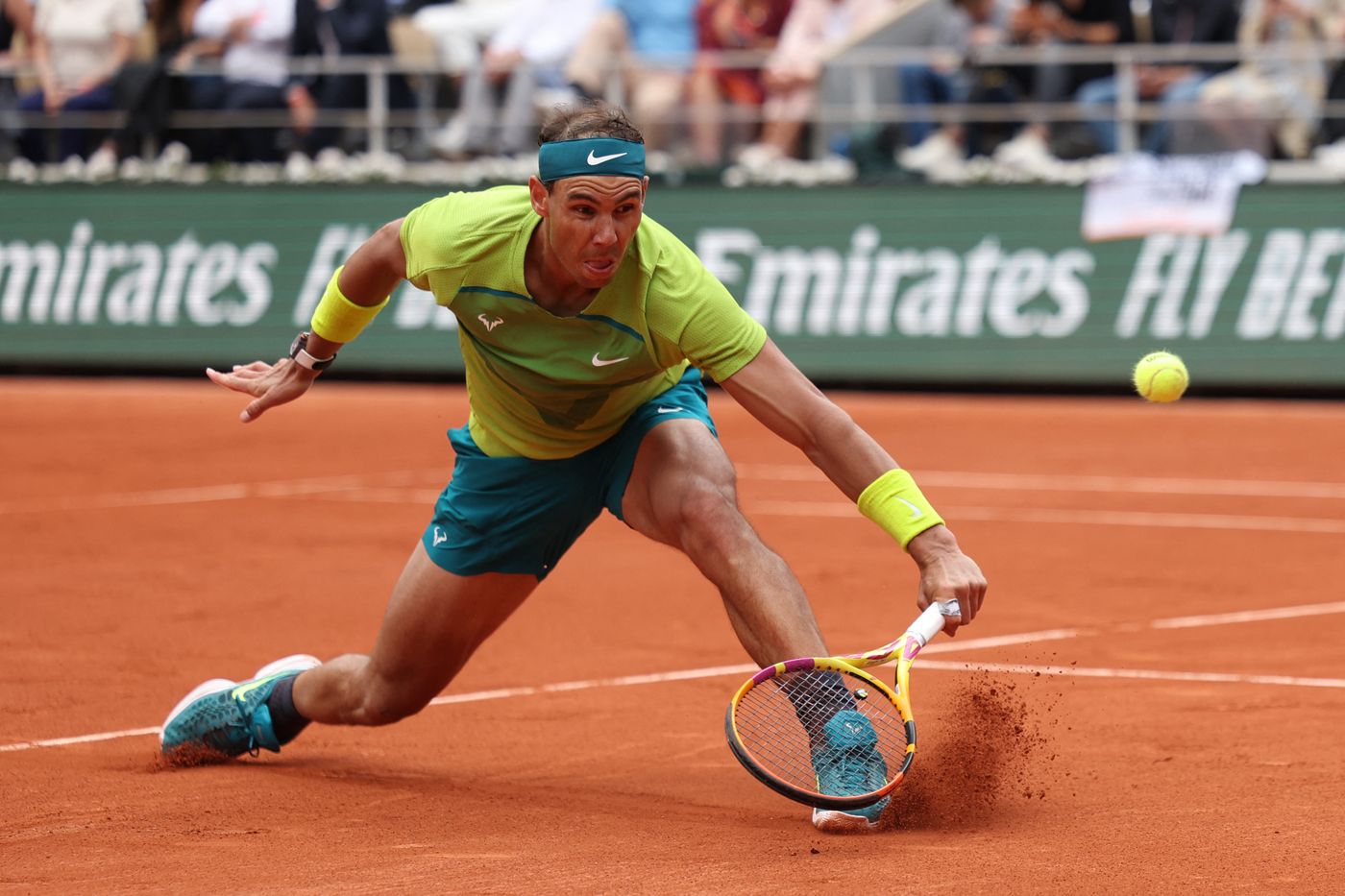 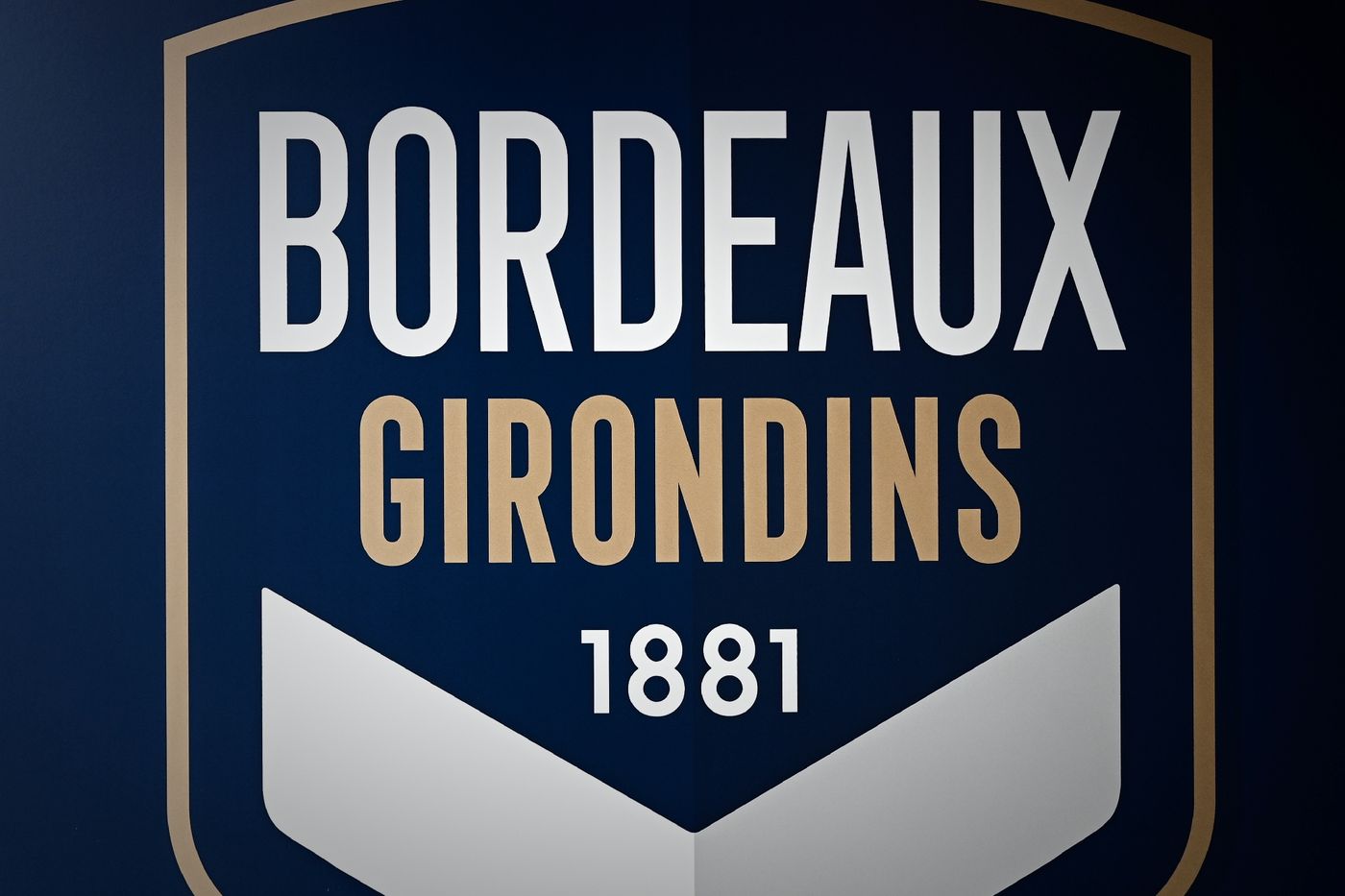