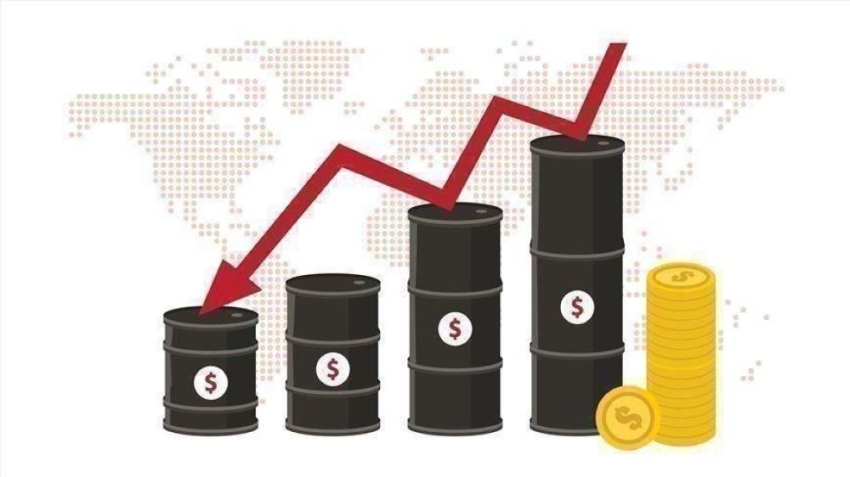 Oil prices rose to touch $73 yesterday, thanks to indicators of strong demand for fuel in Western economies, while the prospects for the return of Iranian supplies dissipated, as the US Secretary of State said that it was unlikely to lift sanctions imposed on Tehran. According to “Reuters”, Brent crude futures rose 32 cents, or 0.4%, to $ 72.54 a barrel, after earlier touching $ 72.83, the highest level since May 20, 2019. US West Texas Intermediate crude futures rose 31 cents, or equivalent to 0.4%

To $70.36 a barrel, and it had recorded $70.62, the highest level since October 17, 2018. Margaret Yang, an expert at the Singapore-based DailyFix, said that the improvement in demand expectations boosted crude oil prices, in light of the success of the vaccine launch and the summer travel season in the United States and Europe .

ANZ Research analysts said in a note that recent traffic data indicates that travelers are moving on the roads as restrictions are eased, pointing to data by TomTom showing that traffic congestion in 15 European cities is at its highest levels since the start of the Corona virus pandemic. The US Energy Information Administration expected fuel consumption growth this year in the United States, the world’s largest oil consumer, to reach 1.49 million barrels per day, up from a previous forecast of 1.39 million barrels per day. 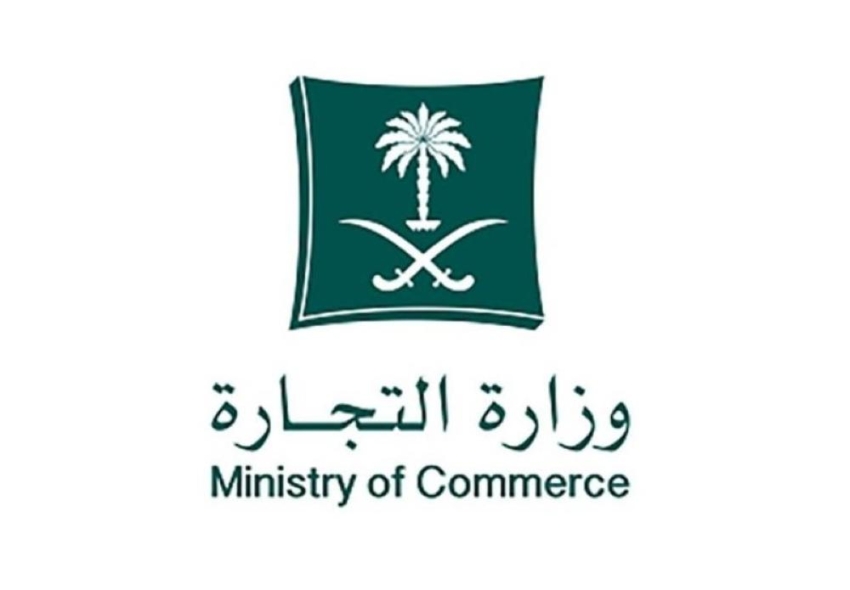