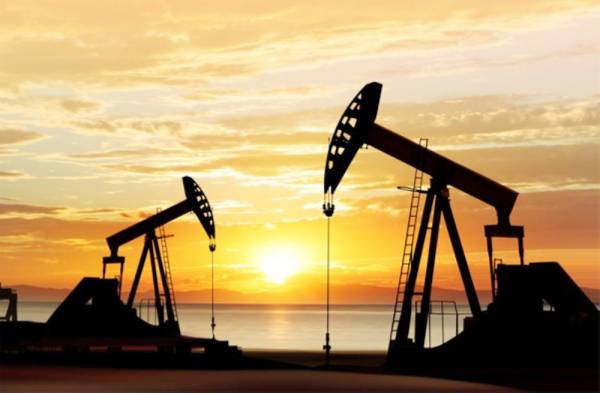 Oil prices continued their gains, after Brent jumped more than two dollars to a session high of $ 50.96 a barrel, for the first time since March, offsetting most of Corona’s losses. These increases come thanks to hopes for a faster recovery in demand after the start of using vaccines to prevent Covid-19 This nullified the effect of a huge increase in US crude stocks, which showed continued abundance of supply. While Britain began vaccinating this week, the United States may start the vaccination campaign by the end of the week. Canada approved its first vaccine, indicating that it will start using it next week.

“The market drew some support from concerns about an attack on an Iraqi oil field,” said Tamas Varga of B.VM, an oil brokerage, for their part, ANZ analysts said in the note: “The vaccine for COVID-19 is a big turning point.” Among its many advantages is that it will put an end to the decline in demand in the oil market, which has suffered from government restrictions on movement.

The International Energy Agency lowered its forecast for global oil demand growth in 2021 by 110,000 barrels per day to 5.78 million barrels per day. 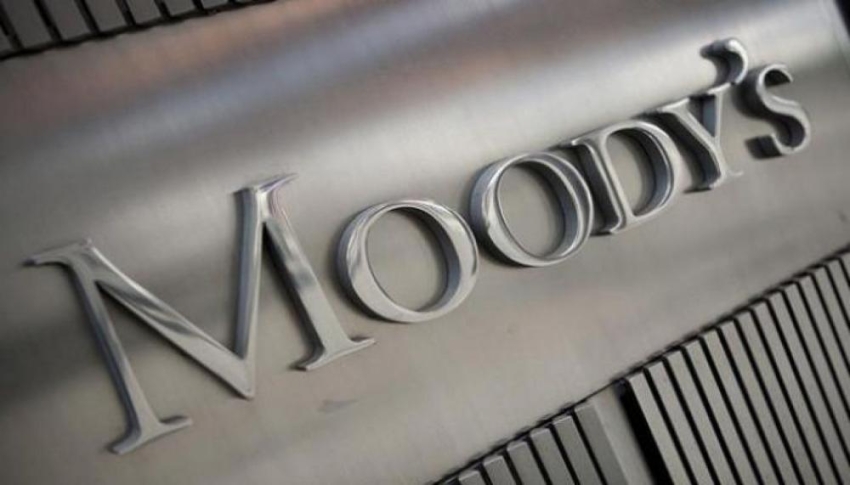 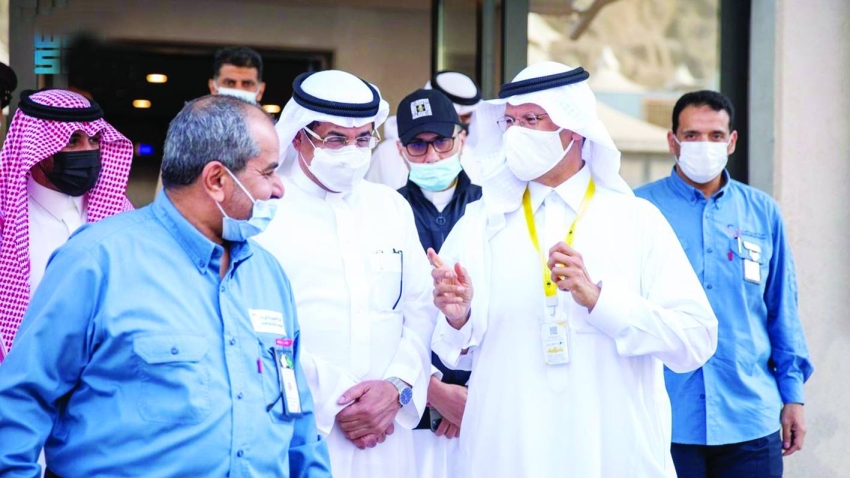 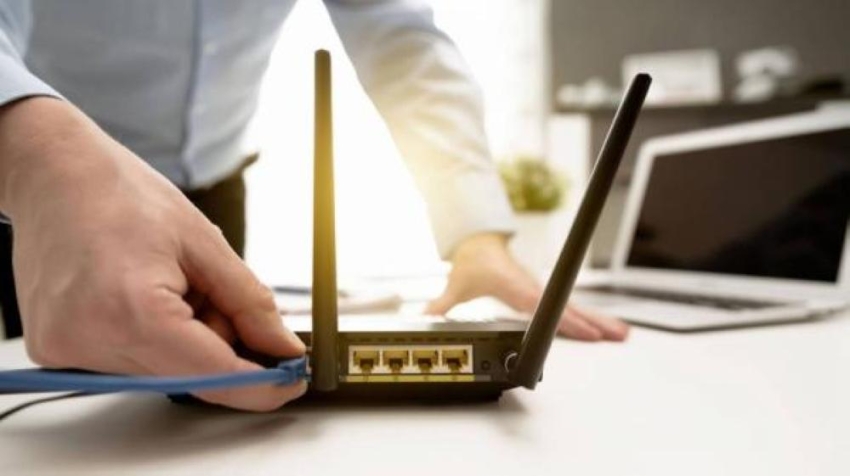