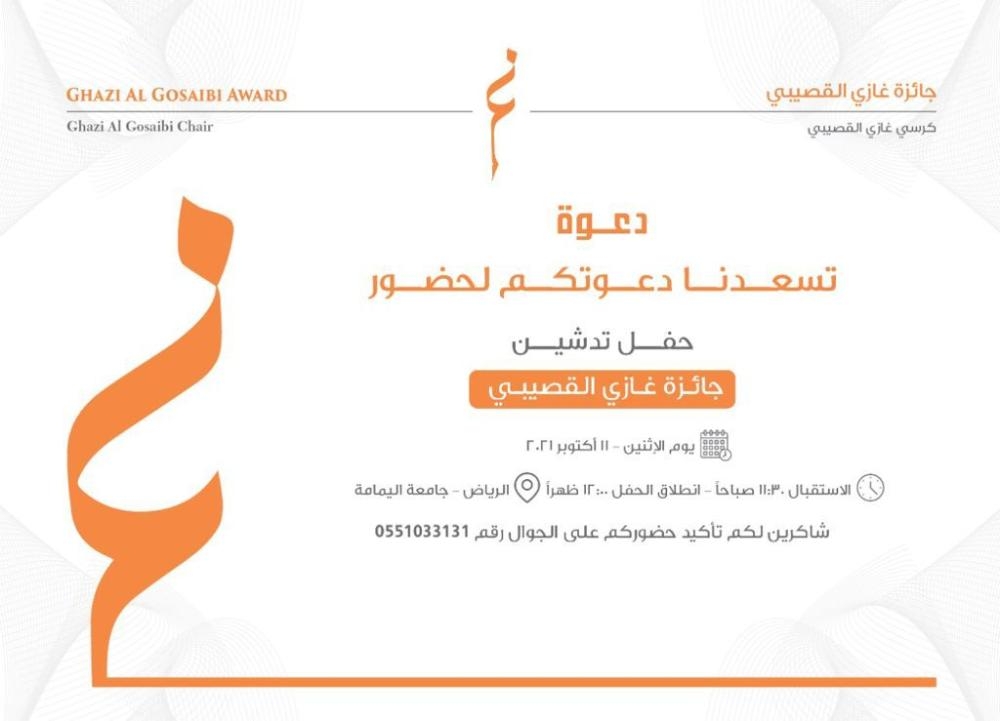 The Ghazi Al-Gosaibi Chair for Development and Cultural Studies at Al-Yamamah University will hold the inauguration ceremony of the “Ghazi Al-Gosaibi Award” next Monday, October 11, 2021, at (11:30) in the morning. The award includes three tracks: literature and development, management, and volunteering.

The prize’s scientific committee includes in its membership a number of experienced and competent members in development and cultural studies, headed by the General Supervisor of the Chair, Dr. Nasser Al-Hejailan, while Dr. Omar Al-Saif holds the position of Secretary of the Prize.

This award comes within the objectives of Al Yamamah University’s vision to raise public awareness and enrich the culture of society, which will be an important tributary to motivate the country’s young men and women to innovate in various fields, including the award fields that embody the thought and management of the late Ghazi Al-Gosaibi.

The award targets Saudi and governmental, civil and private creators. Nominations and participations for the three award branches will be received from October 11 to 22, and submission will be through the award platform, while the sorting and filtering will take place from January 23 to 27, whereby nominations that do not The award conditions apply to it, and then the match is selected from among the nominations that have passed the nomination criteria, to move to the arbitration stage.

The judging phase starts from January 30 to March 24, and at this stage all nominations are examined, and evaluated by committees of specialists, to select the award winners in each branch, according to precise and pre-defined criteria. 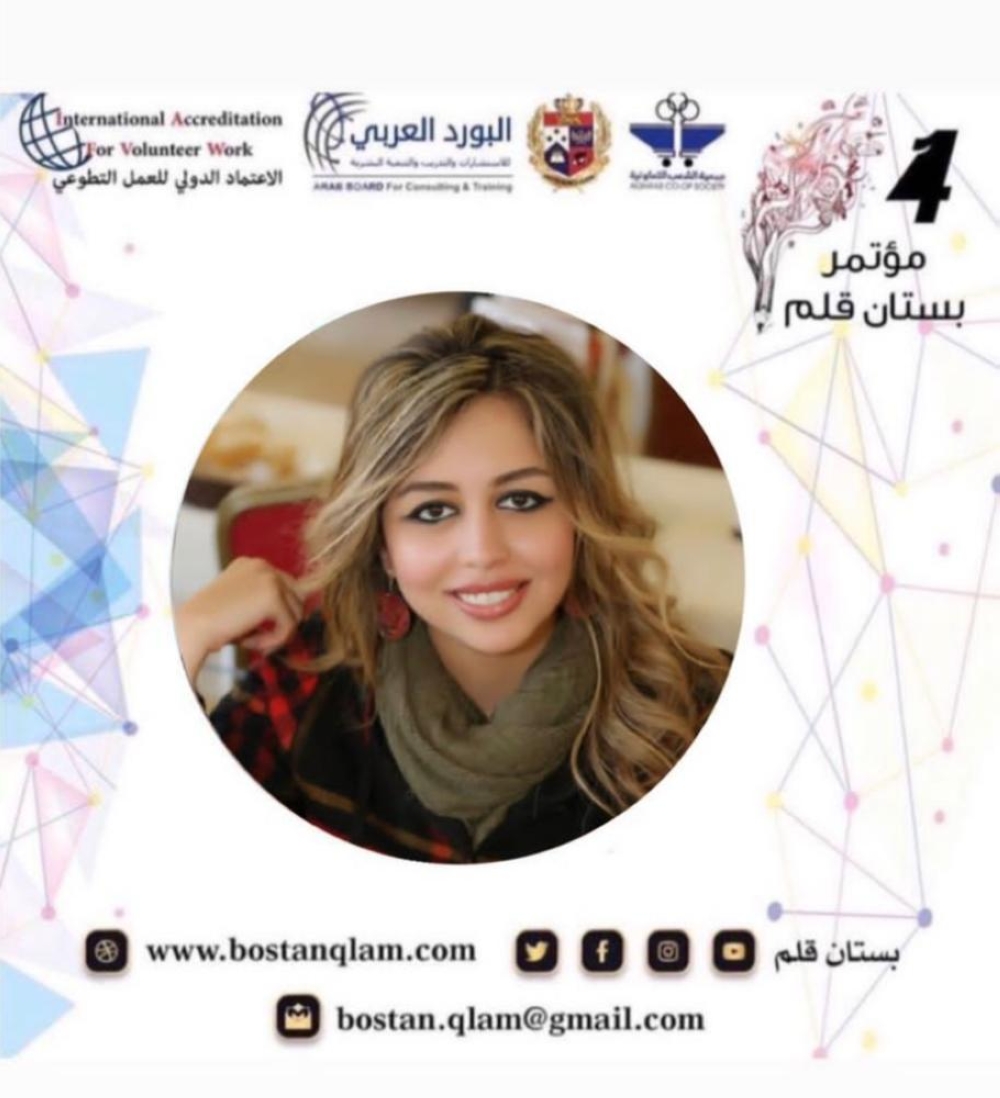 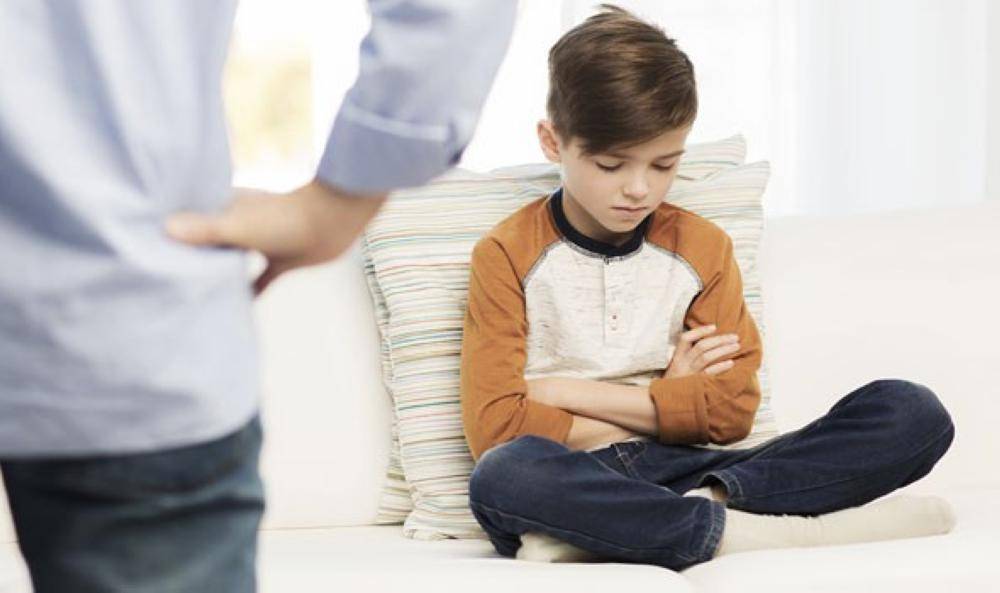