The third-quarter non-oil revenues reflected a quantum leap in the state’s general budget structure this year, by reaching 123 billion riyals compared to 25 billion riyals in the same period last year. This comes within the framework of the state’s plan to diversify the economy away from oil, whose revenues amounted to 93 billion riyals in the same period in light of closures and the outbreak of the Corona virus around the world .. Since the launch of Vision 2030 in 2016, the state has placed its top priority on diversifying non-oil revenues and mobilizing activity. And productivity in sectors that have not been sufficiently activated over the past years, such as tourism, industry, agriculture, logistics and others.

The success of the diversification plans is enhanced by the interest in rationalization, raising the efficiency of spending, and applying value engineering standards to control spending on projects, after various studies revealed an increase in costs, most of which ranged between 15-20% compared to neighboring countries.

The following is a review of the most prominent transformations witnessed by the various sectors:

1- Industry: An independent ministry of industry has been established since last year with the aim of raising the sector’s contribution to GDP to 20% instead of 11%, by expanding partnerships, localizing advanced technologies, and supporting the local product that proved highly efficient in meeting demand during the Corona crisis. According to Minister of Industry Bandar Al-Khorayef, the pandemic revealed the importance of moving forward in attracting national and foreign investments, overcoming obstacles and focusing on the comparative advantages in different industries in each region.

2- Mining: A comprehensive geological survey project in the Arab Shield region was recently launched with two billion riyals, with the aim of increasing the volume of investments in the sector to 240 billion riyals compared to 64 billion riyals currently, especially since the untapped mineral wealth is estimated at 5 trillion riyals.

3- Tourism: The Ministry of Tourism launched a pivotal project in order to localize tourism and limit spending on tourism abroad, which reached 80 billion riyals last year, and at least 200 billion riyals were allocated for entertainment and cultural projects during the next ten years.

4- Transport and logistics sector: The Kingdom seeks to be a center for logistics services across the world, benefiting from the network of roads, airports and ports that it enjoys, as well as its geographical location in relation to the various continents of the world.

5 – Major projects: The Kingdom will focus on a series of major projects during the next phase in order to support the economy and raise the quality of life, including NEOM with investments of $ 500 billion, Amaal, Al Qadiyah and others. 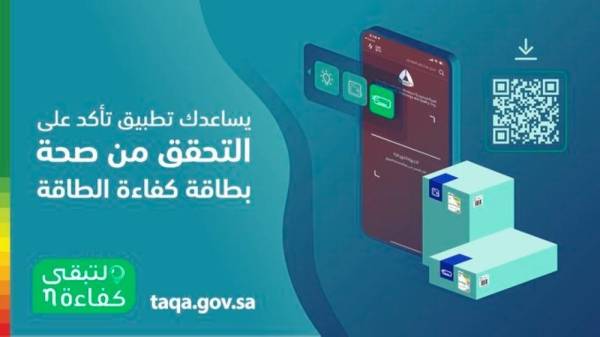 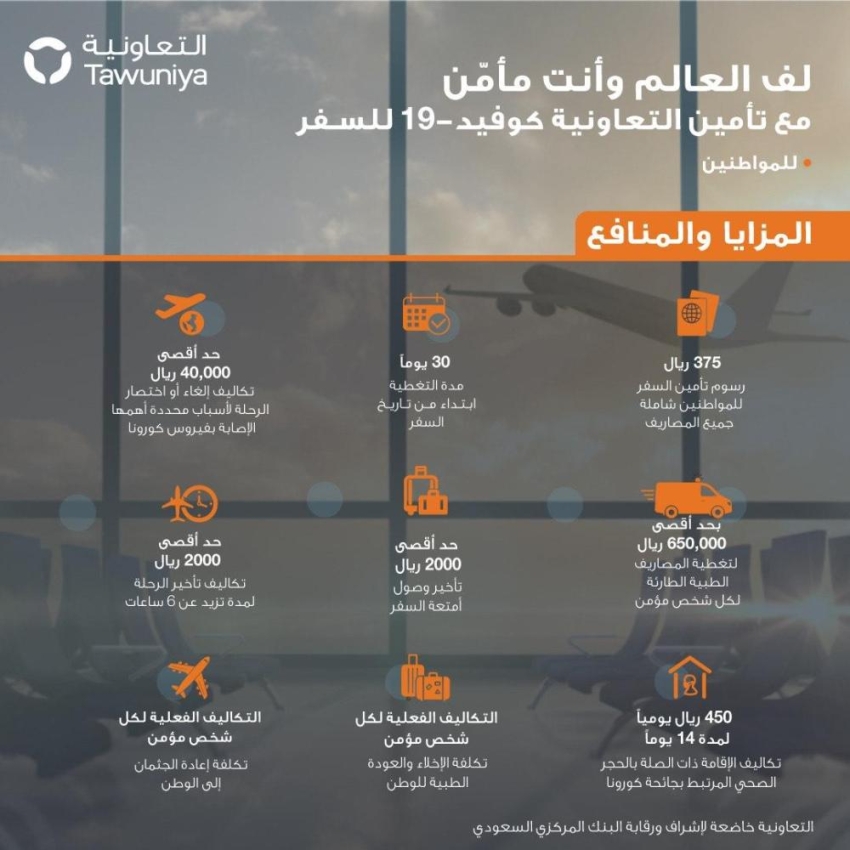 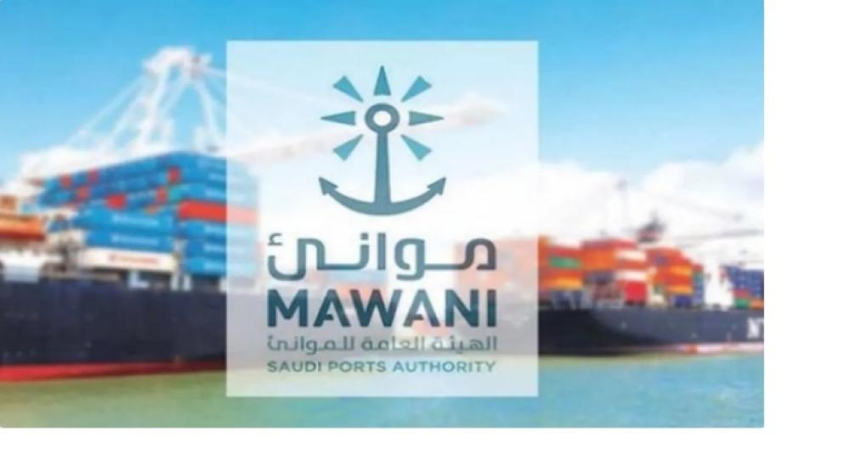