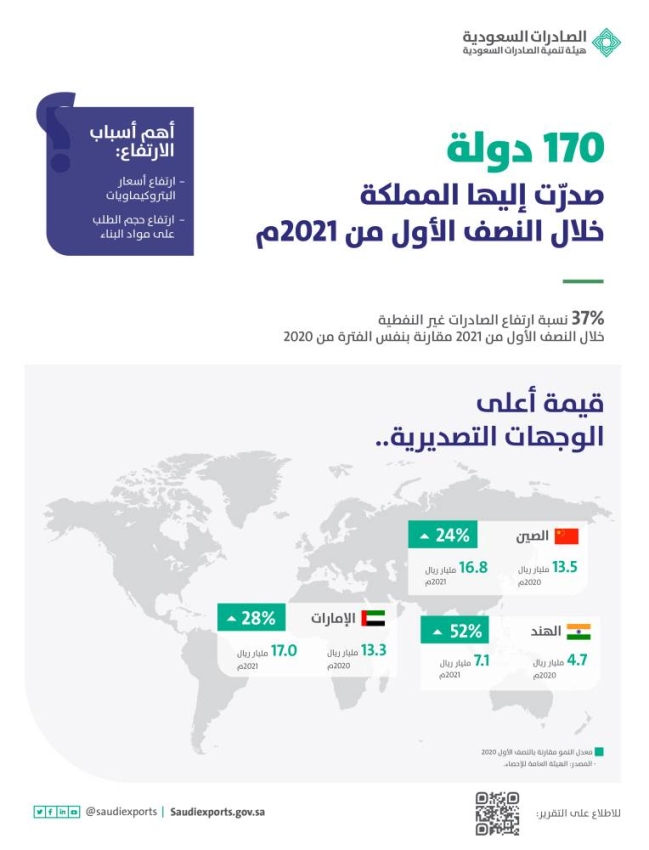 Saudi non-oil exports witnessed an improvement after they faced a major challenge in 2020 due to the pandemic and its impact on the global economy, as non-oil exports recorded the highest half-value in their history for the first half of 2021, with an estimated increase of 37%, achieving 125.3 billion Saudi riyals, while they recorded in In the first half of 2020, an amount of 91.7 billion riyals, in contrast, recorded an increase in quantities by 8%, which is equal to 34.7 million tons for the first half of 2021, and this indicates an improvement in the value and quantity of performance of non-oil exports and its return to its normal levels, which confirms the size of efforts The joint efforts exerted by the relevant authorities and their active role in achieving this rise, and it is expected to achieve 255 billion – God willing – by the end of this year.

In turn, the Saudi Export Development Authority devotes its efforts towards improving the efficiency of the export environment, developing export capabilities, and promoting exporters and their products and services, by providing a variety of services, starting from building the capacity of exporters through training and evaluation, providing market reports and specialized goods, to supporting Saudi exporters with incentives and helping them in Finding buyers through international exhibitions and trade missions, by raising the challenges related to the export environment that they face and working with the relevant authorities to provide appropriate solutions.

It is worth noting that according to the Kingdom’s Vision 2030, economic diversification is a key entry point towards achieving it, through several factors, including: The contribution of non-oil sectors to the non-oil GDP. The importance of the Saudi Export Development Authority and the role assigned to it as an authority concerned with increasing non-oil Saudi exports emerges Oil and openness to global markets, whereby the authority employs all its capabilities to contribute to raising the proportion of non-oil exports from 16% to at least 50% of non-oil GDP, and to this end it takes many measures and initiatives that would make the Saudi product a strong competitor in International and regional markets. 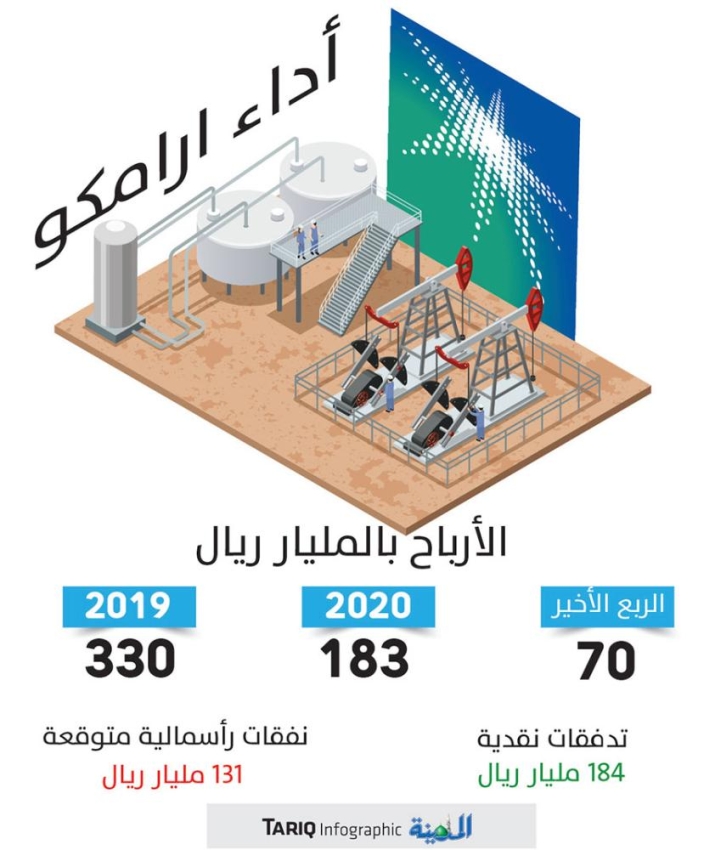 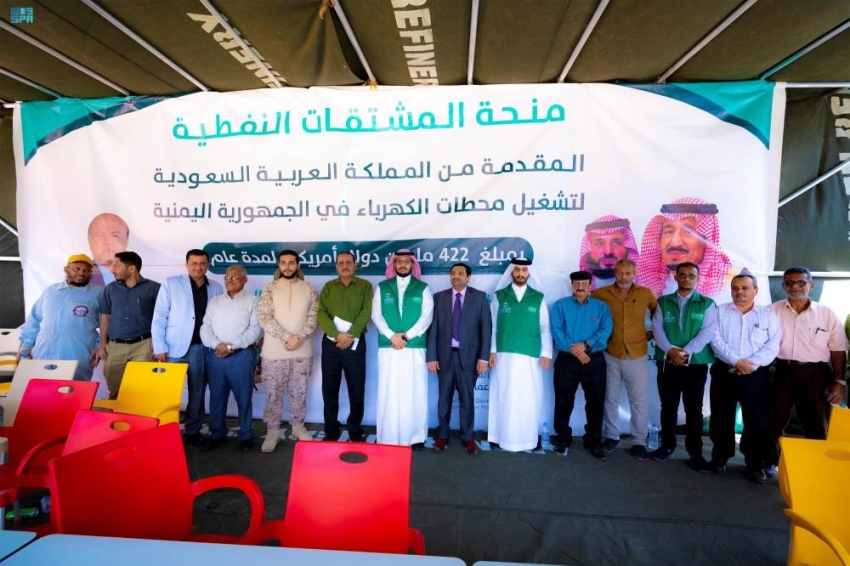 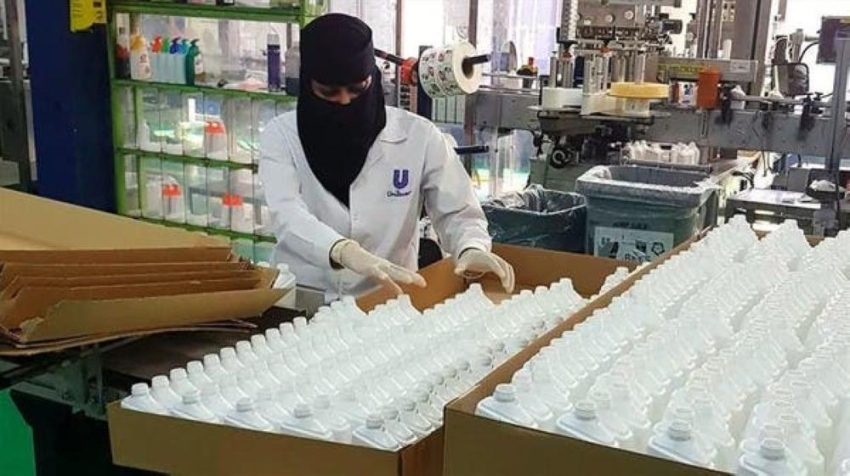