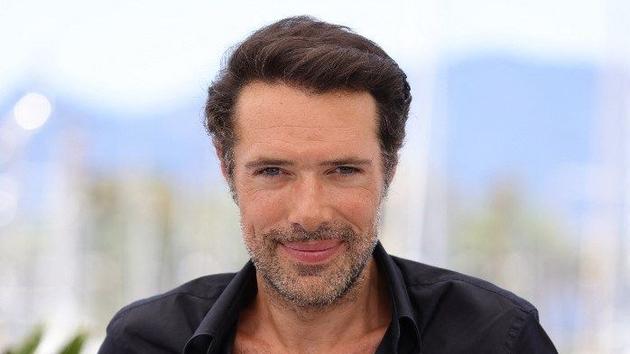 INTERVIEW – The director of “La Belle Époque” took up the challenge of the third part of the parody adventures of the spy created by Jean Bruce. For him, this pure entertainment is also a film that resembles him.

A dozen years passed between the second OSS 117. Rio no longer responds and this third part, Red alert in black Africa, directed by Nicolas Bedos. Since the director of the first two, Michel Hazanavicius, declined Gaumont’s offer, this spy comedy project was looking for a filmmaker. The staging would have been proposed to Wes Anderson, Pierre Salvadori, Laurent Tirard or Jonathan Barré.

After the success of Mr. & Mrs. Adelman and of The good times, Nicolas Bedos was also courted. Listening only to his courage, and out of friendship for Jean Dujardin, Guy Bedos’ son got down to it. Without language of wood or affèteries, the filmmaker, who is shooting his fourth film, Masquerade, explains why he took on this rather risky challenge.

LE FIGARO. – Why did you agree to carry out this third part?

Nicolas BEDOS. – First for the challenge. It took a certain humility to accept a film refused by several colleagues, because they did not want to take 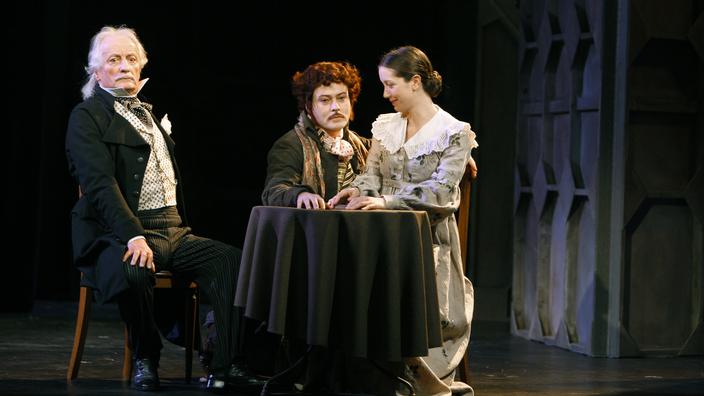 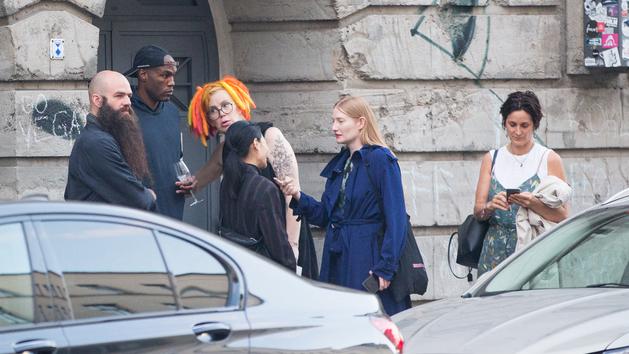 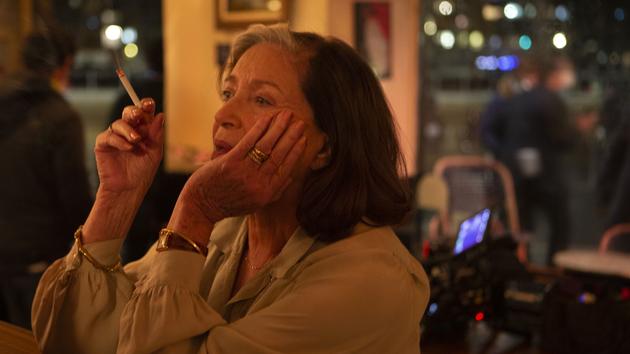