Indian Institute of Technology-Kanpur will set up the department of sustainable energy engineering to contribute to the nation’s growing clean and renewable energy sector.

IIT-K Director Prof Abhay Karandikar said that the Board of Governors had given its approval for the same.

BoG Chair Dr K Radhakrishnan said that starting an academic department in this area is a vital initiative to serve the educational and technology development related needs of the country.

Prof Karandikar said that the initiative comes at an opportunityune time when the government has committed to source at least 40 per cent of its energy requirement from clean and renewable energy sources by 2030, as pledged in the Paris Agreement.

He also said the new department aims to contribute to India’s bid to become a global leader in the widespread adoption of sustainable energy technologies.

Prof Ashish Garg, who is coordinating the efforts related to the new department, said: “The current research focus of the new department will be on energy generation via solar, wind and other clean resources; batteries and super capacitors; energy storage and distribution; smart grids; carbon capture; clean alternative fuels; waste-to-energy initiatives; clean water; and energy policy and economics. The research portfolio will further expand into new areas later. ” IANS 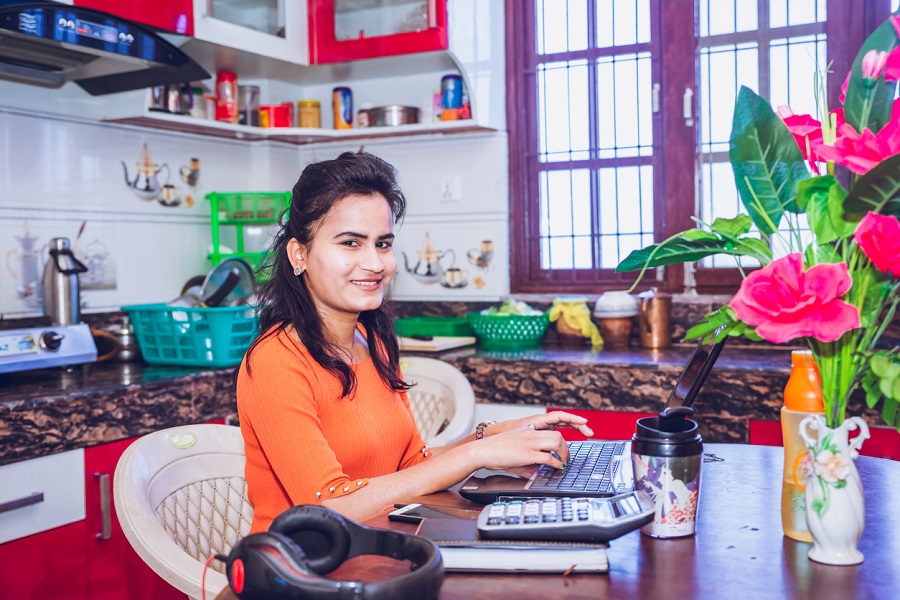 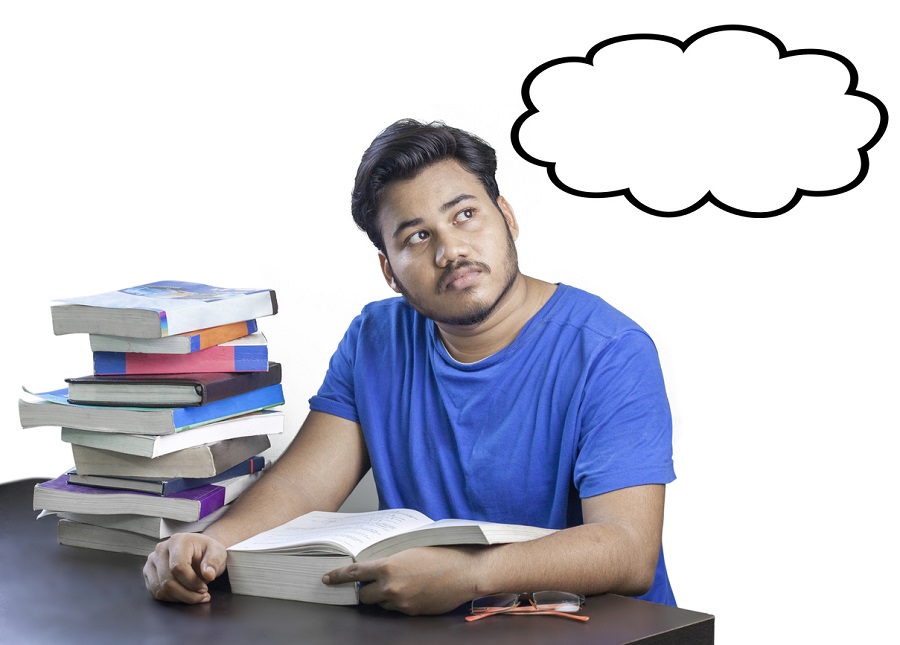 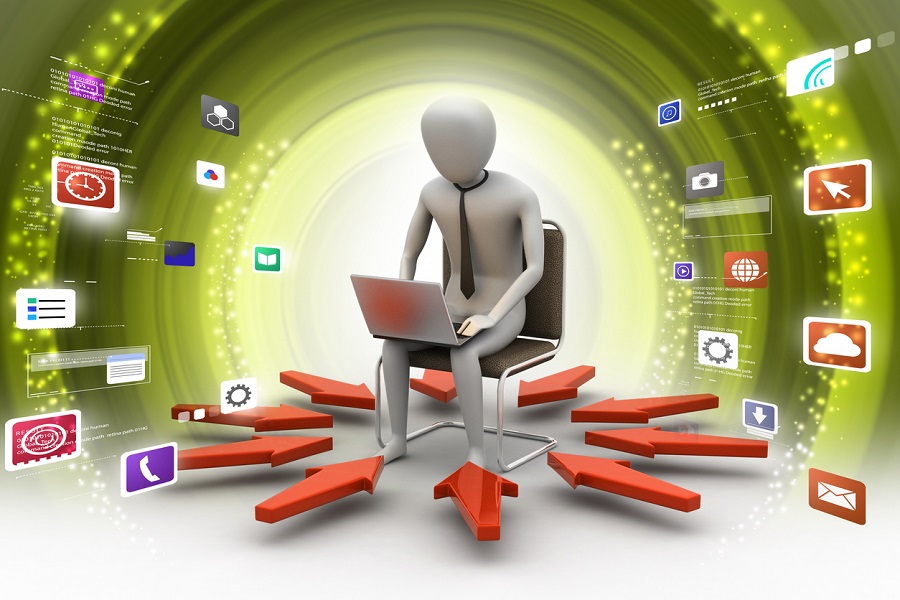