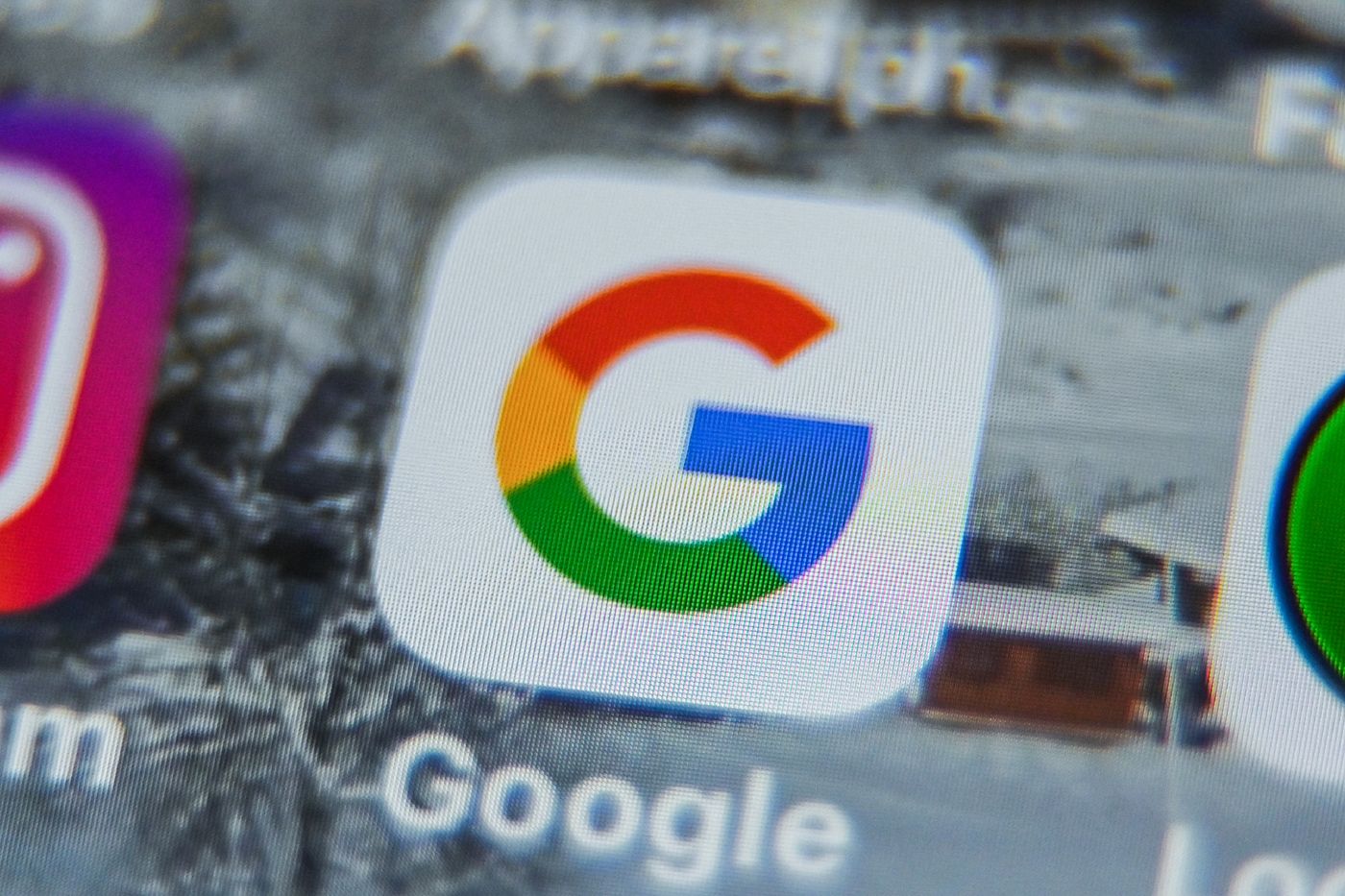 “We disagree with certain legal elements, and consider that the amount of the fine is disproportionate in relation to the efforts we have put in place”, Sébastien Missoffe, CEO of Google France, said in a statement.

This Wednesday 1er September, one of the web giants appealed against the fine of 500 million euros imposed on July 13 by the French Competition Authority for not having negotiated ” in good faith “ with press editors on the application of neighboring rights. Sébastien Missoffe added: “We recognize neighboring rights, and we remain committed to signing agreements in France” with press editors.

A remuneration offer “to more than 1,200 newspaper publishers”

In addition to the fine, the Competition Authority ordered Google to “Present an offer of remuneration for the current uses of their protected content” publishers and press agencies, under penalty of being subject to periodic penalty payments of up to € 900,000 per day in total.

The American giant said that it had taken initiatives to respond to the requests expressed by the Competition Authority on July 13. “We have extended our offer to more than 1,200 newspaper publishers, modified certain aspects of our contracts, and we share the data that have been requested of us in order to comply with the decision of the Competition Authority”, said the general manager.

Neighboring rights provided for since 2019

The conflict between Google and the French press publishers concerns the rights that Google must pay for press content – extracts from articles, photos, videos, infographics, etc. – which appear in the results pages when searching for the internet user.

These neighboring rights are explicitly provided for by new European legislation adopted in 2019, immediately transposed in France. Google initially refused to pay publishers, considering them sufficiently remunerated by the traffic it sent to their sites.

→ EXPLANATION. Google and daily newspaper publishers agree on the application of neighboring rights

Seized by the press editors (union of press editors of the magazine press, Alliance of the general information press, AFP), the Authority had imposed in April 2020 “Emergency measures” to Google, or an obligation to negotiate ” in good faith ” remuneration with press editors. But the latter and AFP had seized the Competition Authority in September 2020, believing that Google was not respecting its obligations. 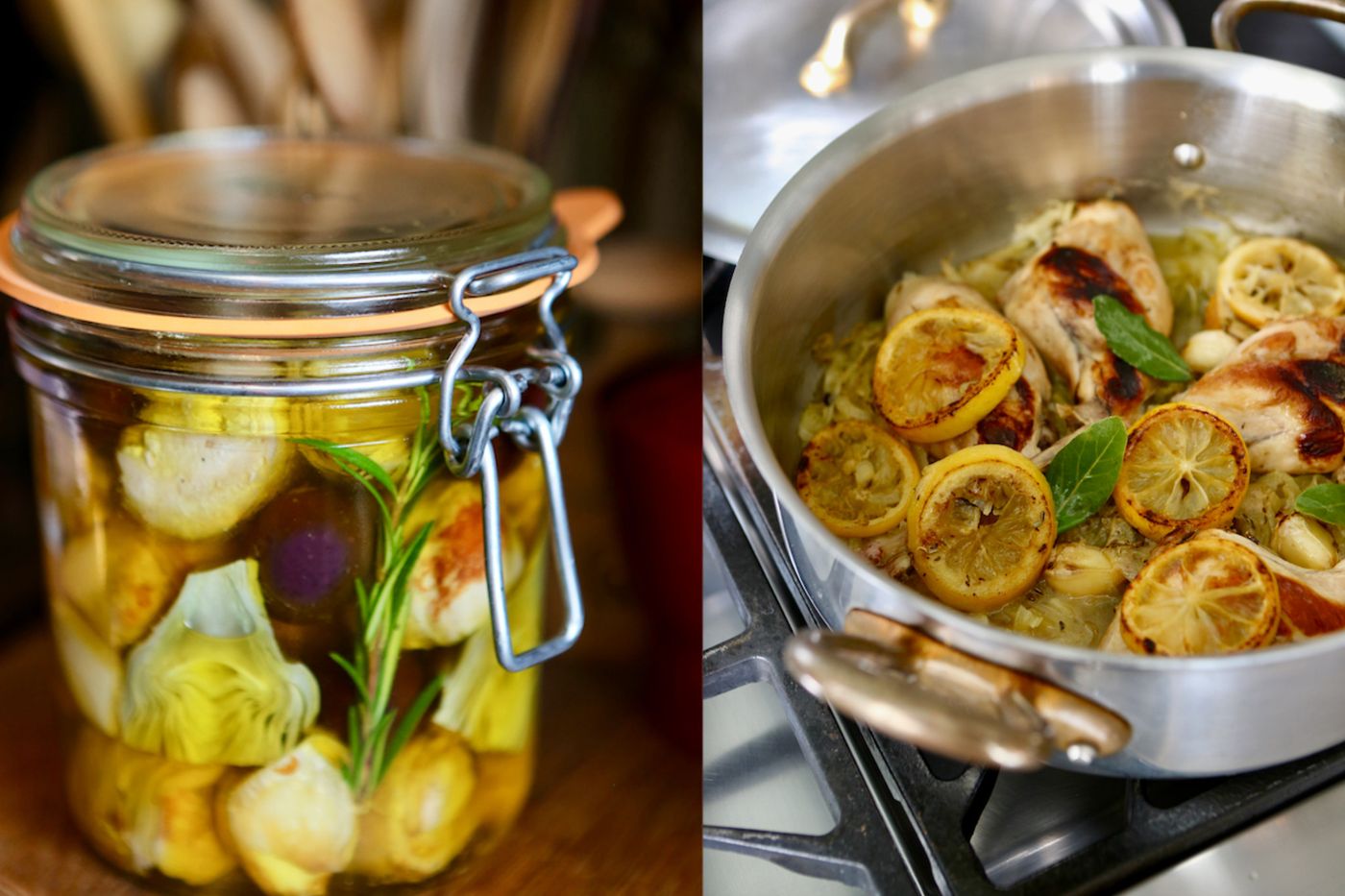 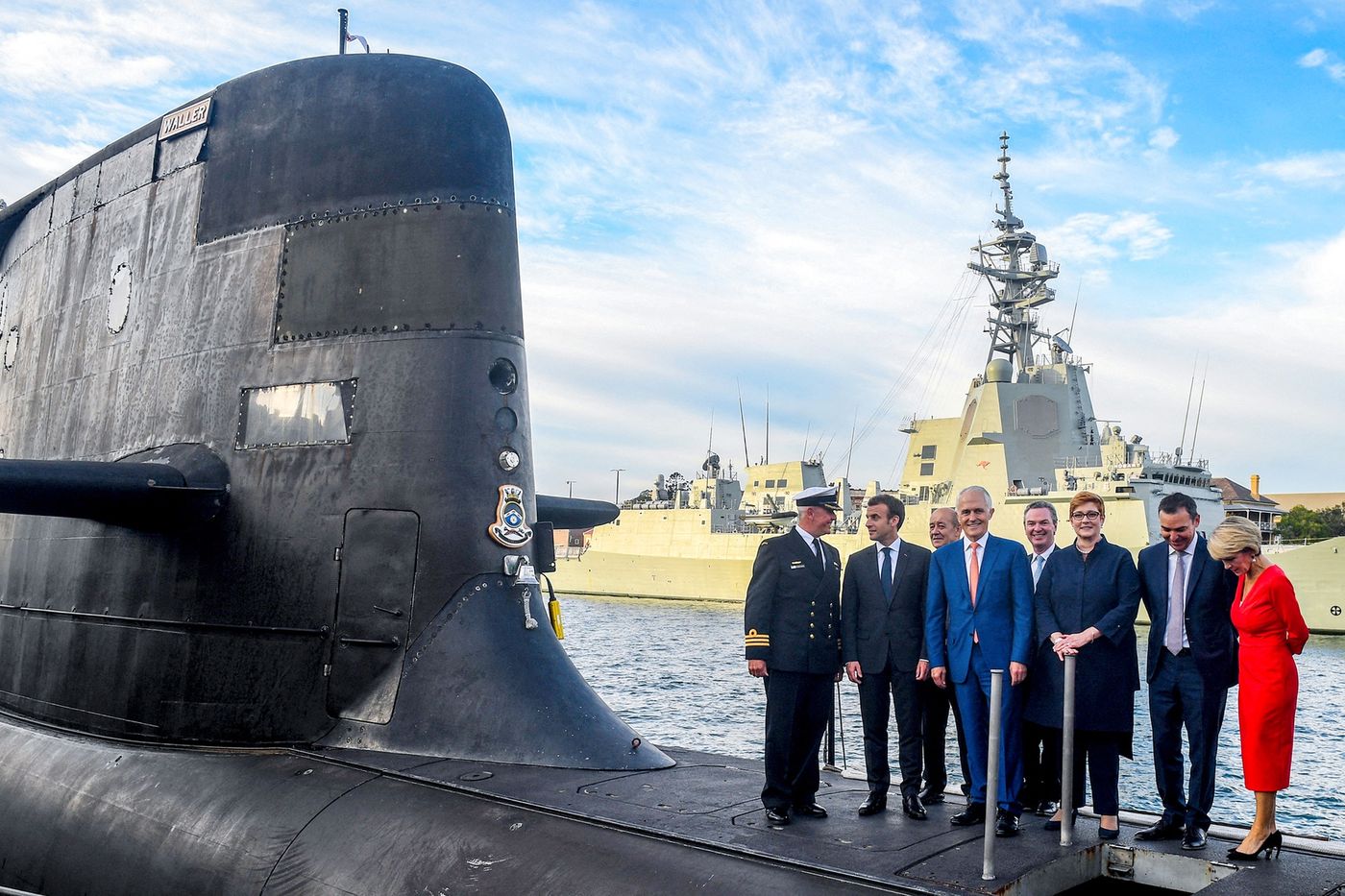 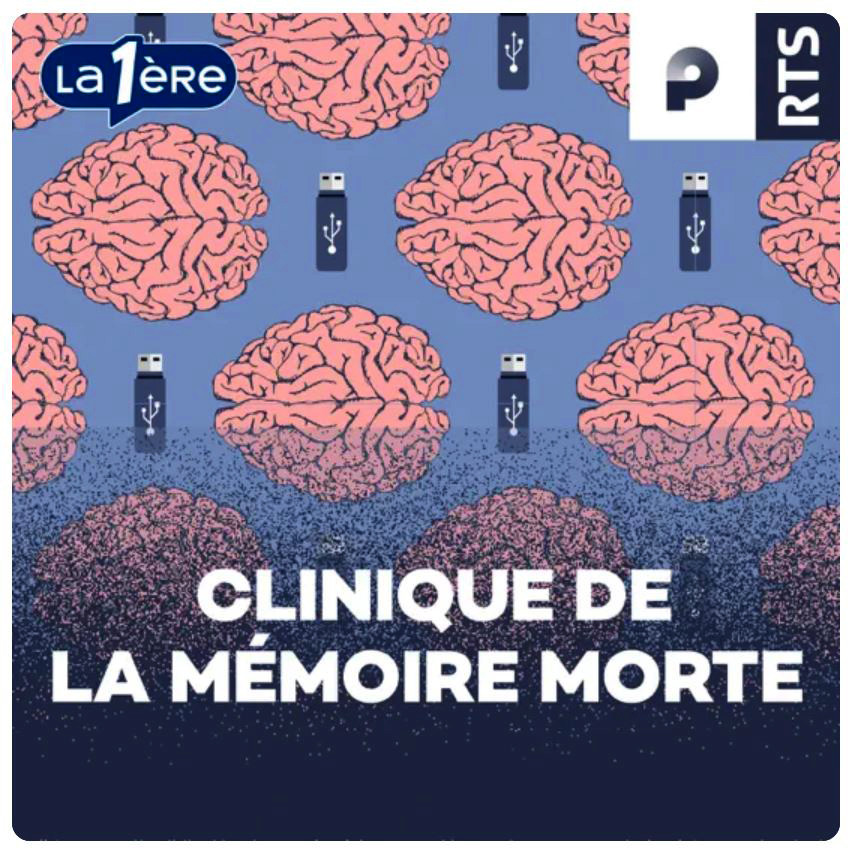