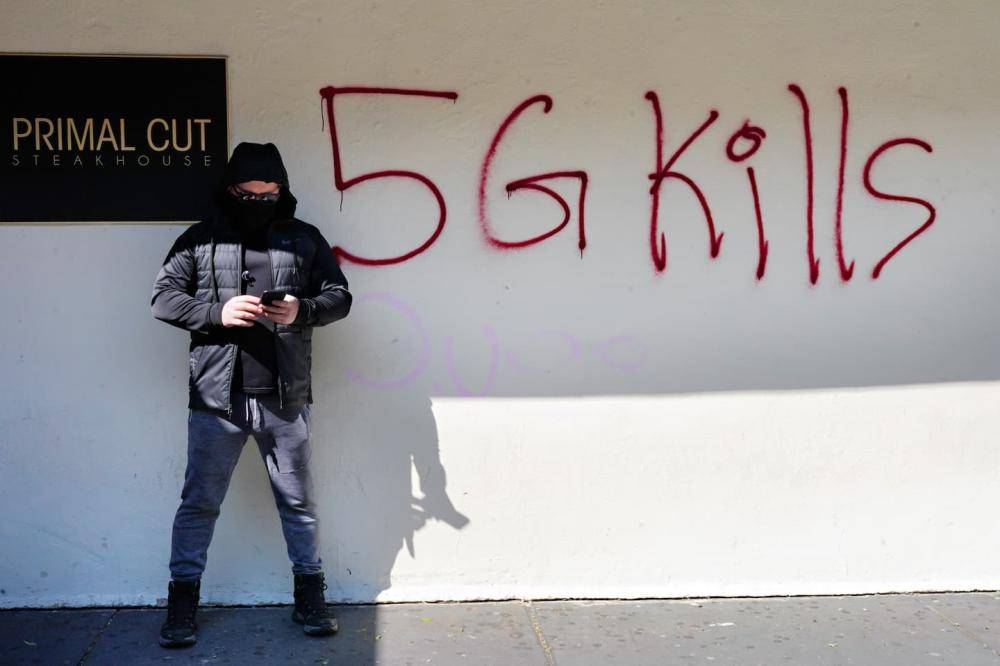 Personality traits affect the likelihood that people will believe conspiracy theories, as researchers from Emory University in the US have found that people who are conceited, narcissistic, anxious, depressed, or impulsive in particular are more likely to believe in theories compared to people who do not possess these traits.

The study, published in The Journal of Personality, looked at 1,927 people, a mixture of Emory University students and random virtual participants. The majority of the participants were college-educated, white, and identified Democrats, but a small sample of Asian, African-American, and Hispanic participants also participated. First, the researchers determined how likely each participant would believe in a conspiracy theory. So they asked each person to rate the conspiracy phrases, some based on specific events and other general theories, on a scale from 1 (completely wrong) to 6 (absolutely correct).

The statements included “that US agencies deliberately inflicted the AIDS epidemic and introduced it to black men in the 1970s,” and “new and advanced technology that could harm the current industry is being suppressed.”

And they found that 60% of the participants did not expect to believe these conspiracies, but 40% believed them.

Lead researcher Shauna Bowes said that the interrelationships between certain personality traits and the tendency to believe plots were small, but that she still offered insights into how personality might influence behavior. Bowes’ team found that people who had personalities who were narcissistic, impulsive, detached, anxious, depressed, or a combination of these traits were more likely to say they believed in certain plots.

“These traits may not necessarily be related to each other in the same individual,” Bowes said, “but are traits present in individuals who are more likely to question your beliefs because you are certain of them, or find comfort in them because nothing else makes sense, and you are alone and afraid.”

The 6 most popular conspiracy theories in 2020:

The virus was made in laboratories in Afghanistan

Corona hoax to prevent Brexit from the European Union

The vaccine is there, but they don’t want to announce it

– There is no virus, but rather the repercussions of launching the fifth generation of the Internet 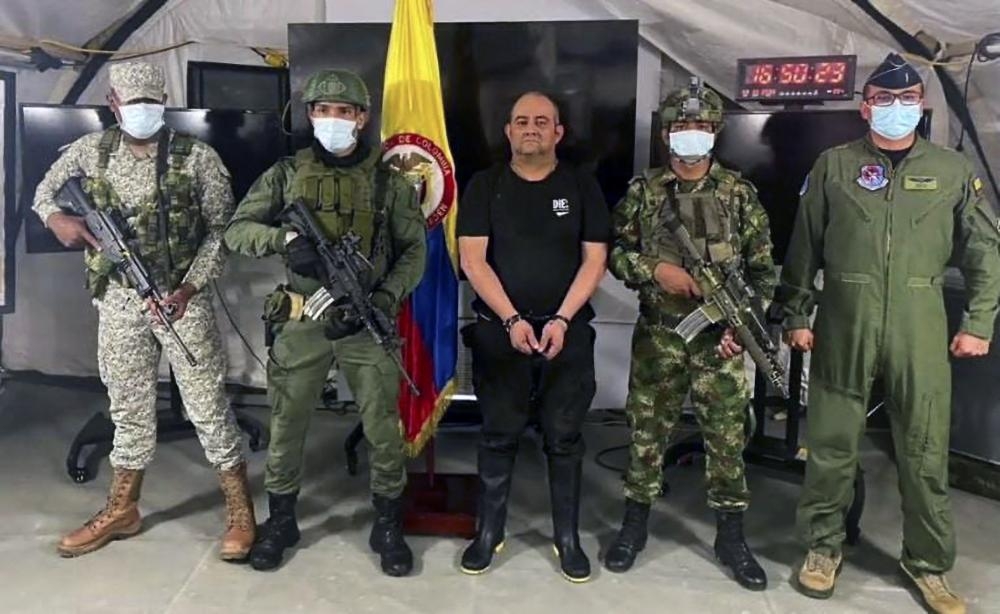 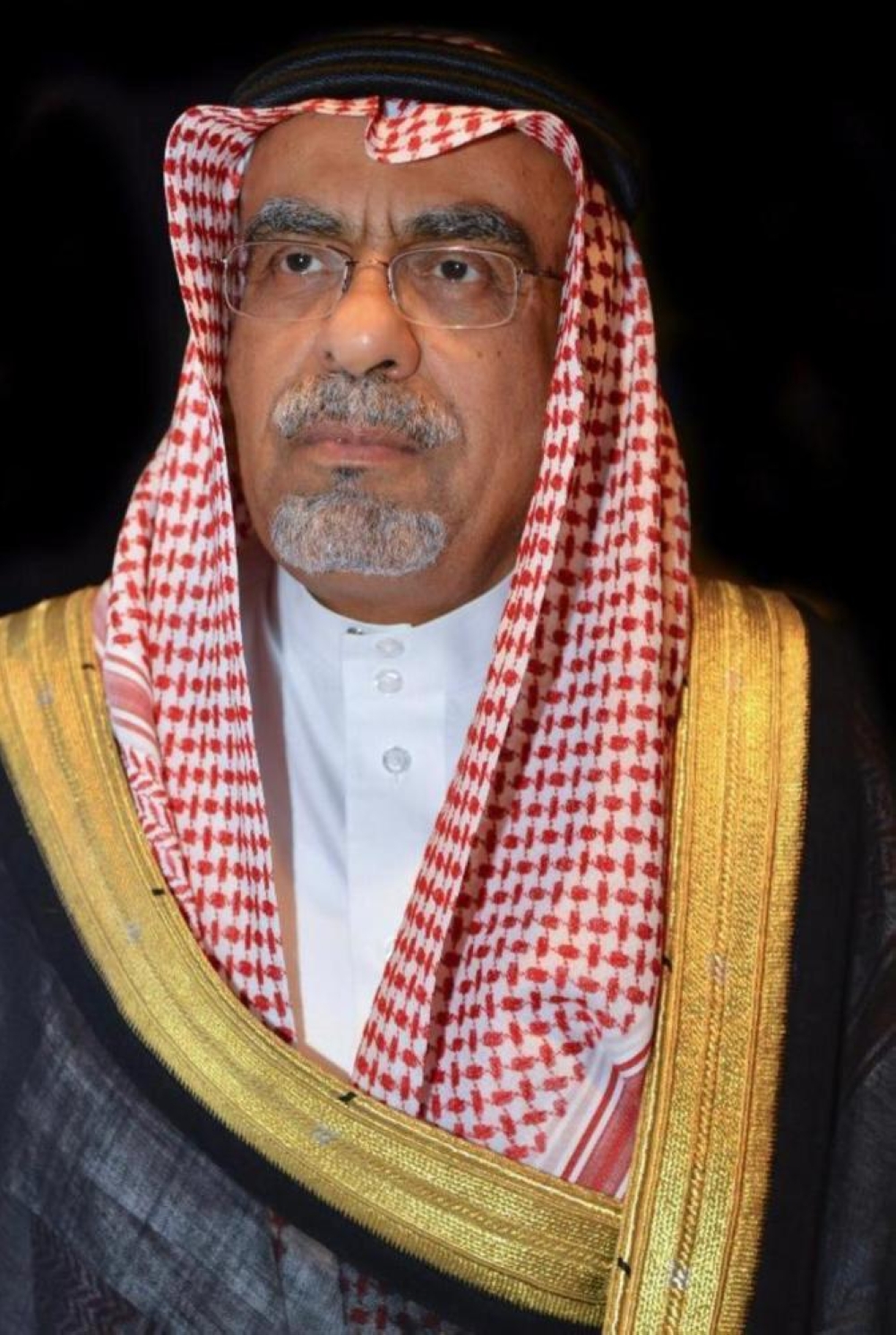 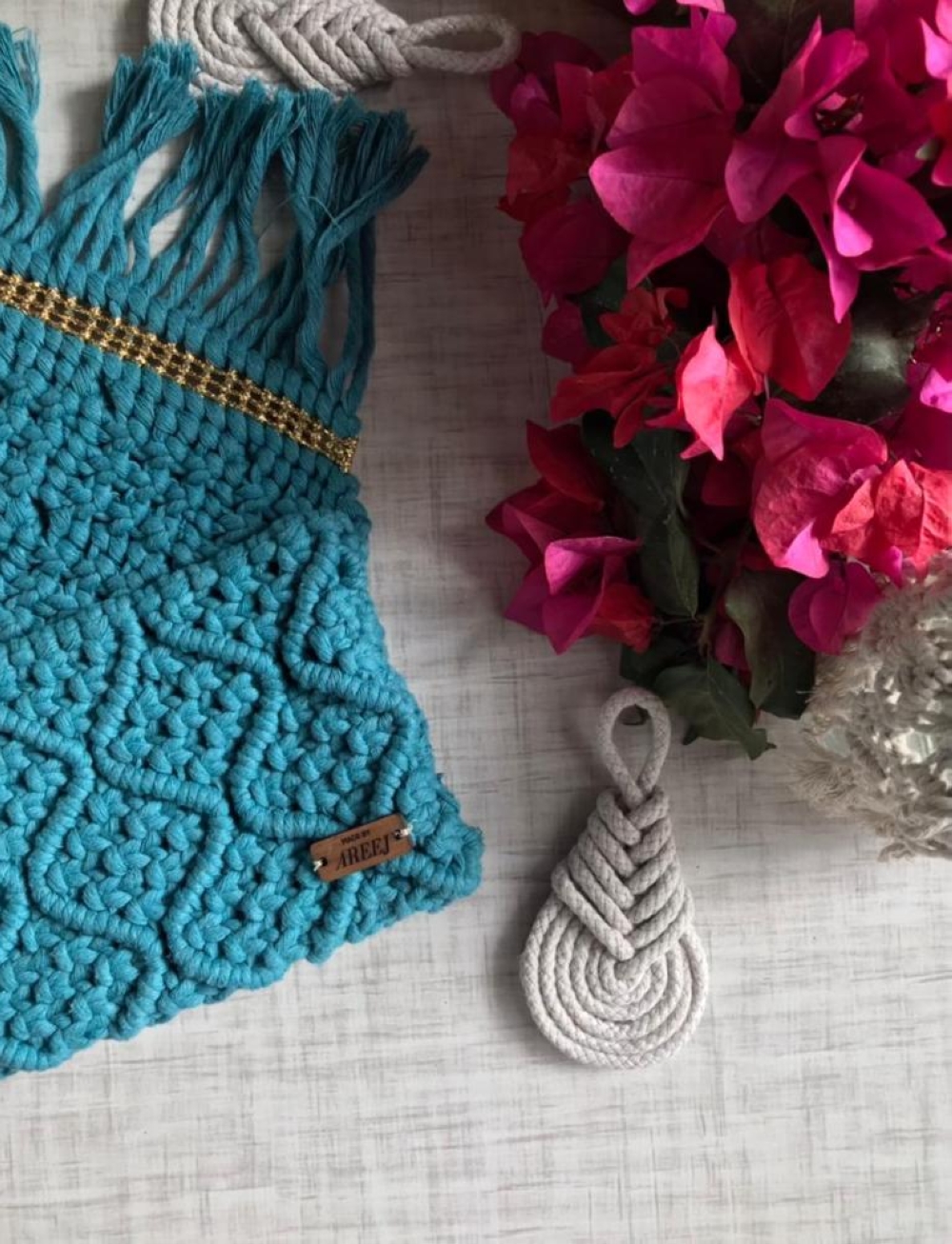