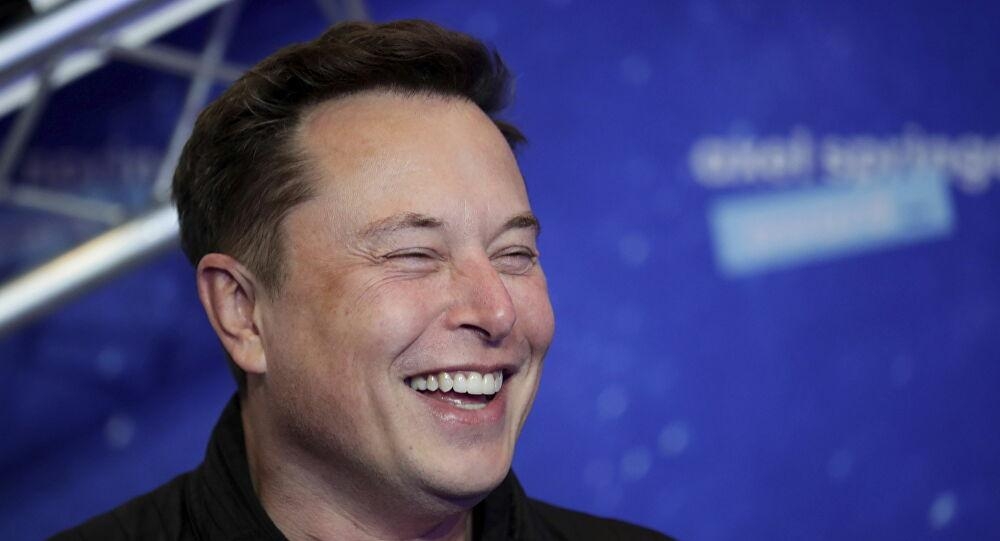 British billionaire Elon Musk has mocked US President Joe Biden, after his company, SpaceX, completed its first spaceflight with a civilian crew.

When one of his Twitter followers asked him, out of 60 million followers, why the President of the United States refused to recognize the 4 newest American astronauts from SpaceX who helped raise hundreds of millions of dollars for St. Jude Children’s Research Hospital, Musk replied He said, “He’s still asleep.”

The Inspiration 4 space mission has landed in the Atlantic Ocean off the coast of Florida, marking the first spaceflight by SpaceX with a civilian crew of four.

One of the main goals of SpaceX’s “Inspiration 4” mission is to raise $200 million for St. Jude Children’s Research Hospital.

The space mission had raised $160.2 million by Saturday, and Elon Musk pledged to contribute $50 million from it personally, bringing the total donations to $210 million.

Elon Musk had expressed his astonishment at the White House’s exclusion of his company, “Tesla”, from attending a meeting that US President Joe Biden held, last month, with leading companies in the field of electric cars, in order to give it a boost. 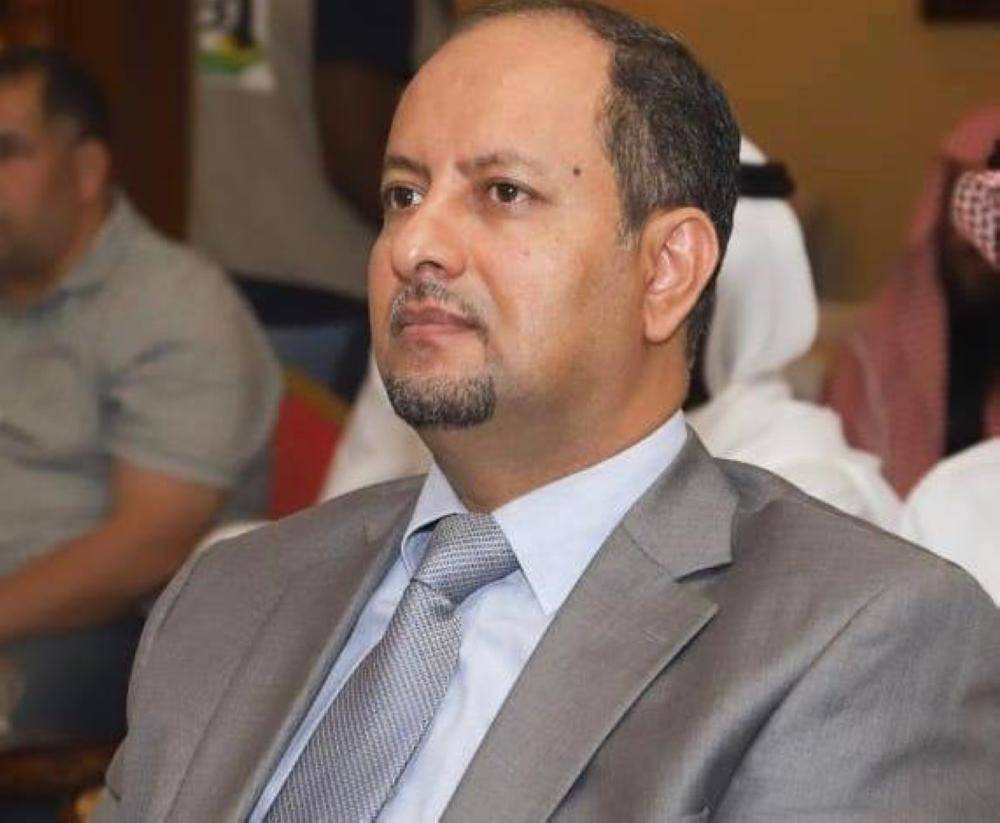 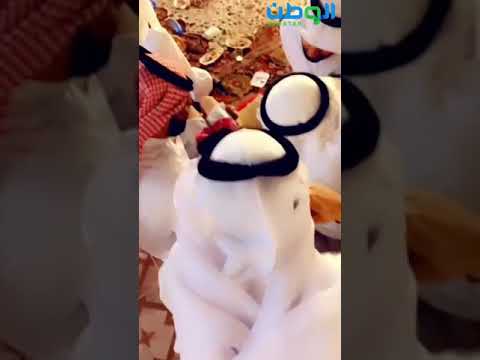