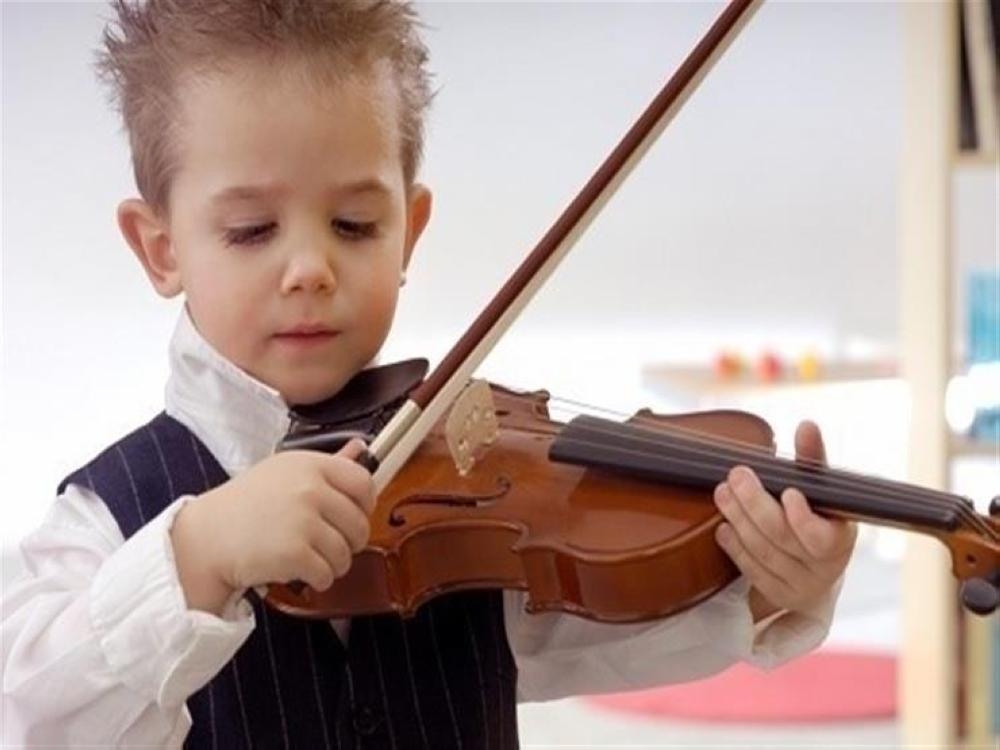 The CEO of the Music Authority, Sultan Al-Bazai, revealed that the recently announced music education centers will be established in the capital, Al-Khobar and Jeddah, where the beginning will be with the opening of the Riyadh Center, which is intended to be ready to receive those wishing to teach music, at the end of this month. The opening of the rest of the centers in succession.

In his statement to Al-Watan, Al-Bazai touched on the existing strategy between the ministries of culture and education regarding music education in schools, which requires the dissemination and education of musical culture through a set of stages, so that the first stage begins by adding “music education” in schools as a non-classroom activity for students of both stages. middle and high school. As for adding “music” to the curricula, this step is coming, but it is still under study between the two ministries.

It is noteworthy that on the 16th of Jumada I this year, the authority announced its strategy to develop the music sector in the Kingdom, which includes a package of initiatives, plans, and programs to support the sector in its regulatory and legislative aspects, and support its employees in all musical disciplines, including composers, composers, musicians, performers, technicians and investors, and empowering them From practicing their activity in an ideal environment, to ensure the development of the sector and its transformation into an influential music industry.

Through which it aspires to develop the system of the local music sector, and to support and empower its practitioners, so that the sector becomes productive and effective, thus raising the contribution of the music sector to the GDP, with an economic efficiency of 1.0, in addition to the authority’s ambition to work about 65,000, through opportunities Work in the musical fields, by 2030, given the initial stages of development of the music system. 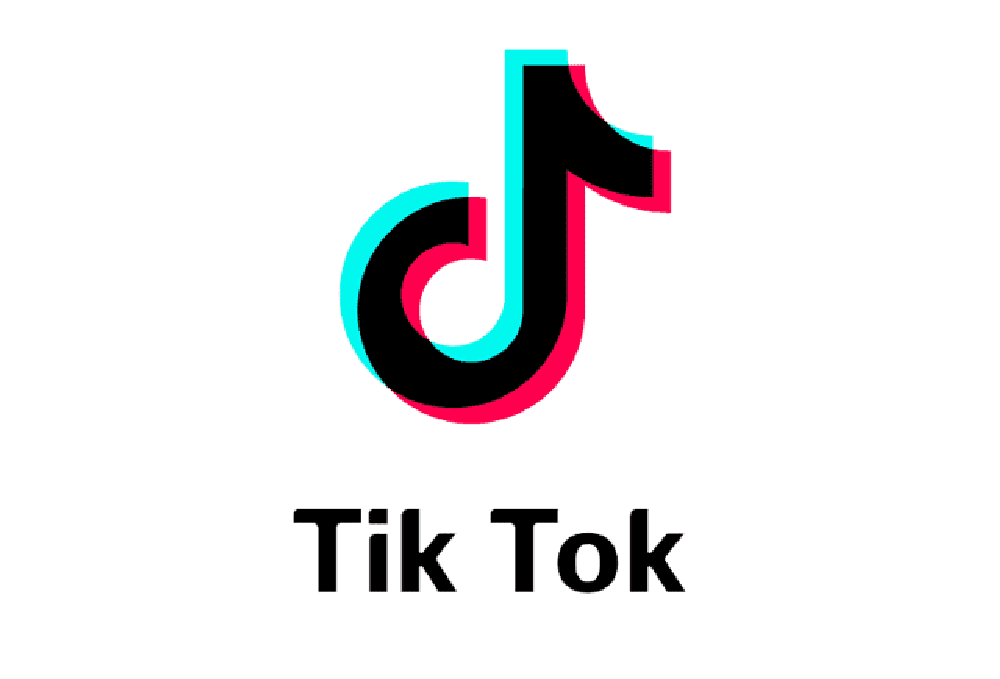