The Madhya Pradesh government would offer the option of studying medicine in Hindi “in the near future”, state medical education minister Vishwas Sarang said on Tuesday.

“We are going to form a committee at the earliest to ensure that medical education courses (material) are prepared in Hindi as well. In the near future, we will start medical studies in Hindi too,” he said on the occasion of Hindi Day.

The decision is aimed at instilling social and medical ethics in students, he had said.

On Monday, MP Higher Education Minister Mohan Yadav had announced that first-year students of graduation courses will be offered the ‘Ramcharitmanas’ as an elective subject under the philosophy discipline in the art stream. PTI 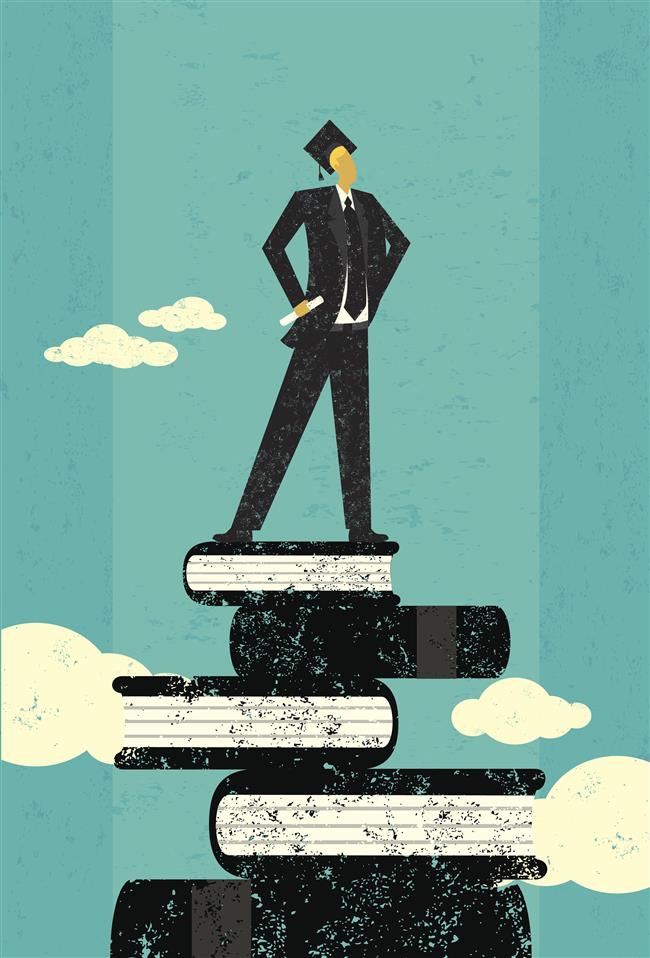 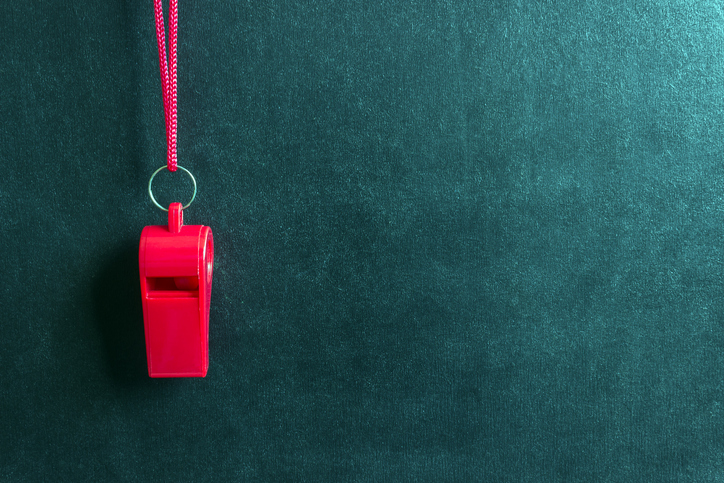