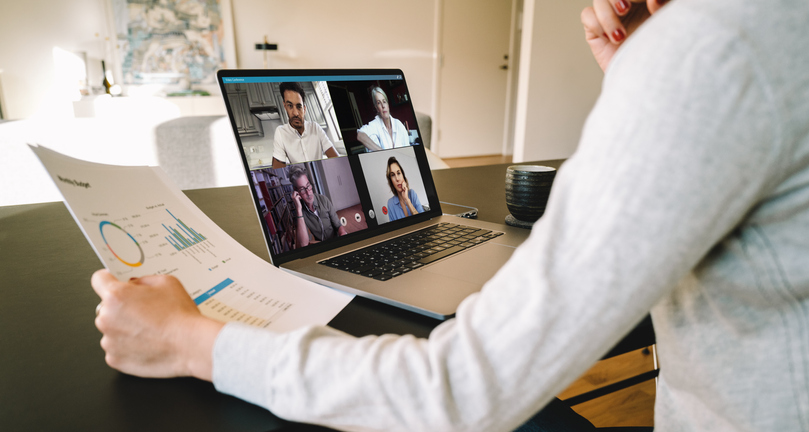 According to Atlassian Corporation, a leading provider of team collaboration and productivity software, a majority of Indian respondents are still nervous about a return to office; 79 per cent compared to the global average of 49 per cent.

As per report, managers are struggling with 68 per cent of managers in India worrying that their work has become more transactional and less appealing over the past 12 months.

Keeping up with change, 82 per cent recognised the increasing importance of remaining adaptable compared with the global average of 59 per cent.

Over the past 12 months, workers in India have had more success in adapting to long-term remote work compared to other countries surveyed.

An area of ​​major concern highlighted in the report was that 83 per cent of new recruits are feeling insecure about their job, which is the highest globally. Workers recruited within the last two years feel less secure in their roles yet feel a stronger sense of commitment than their colleagues with longer tenure. IANS 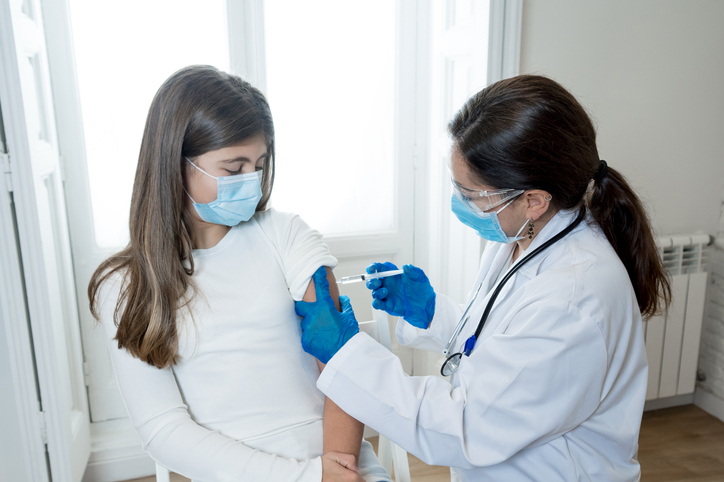 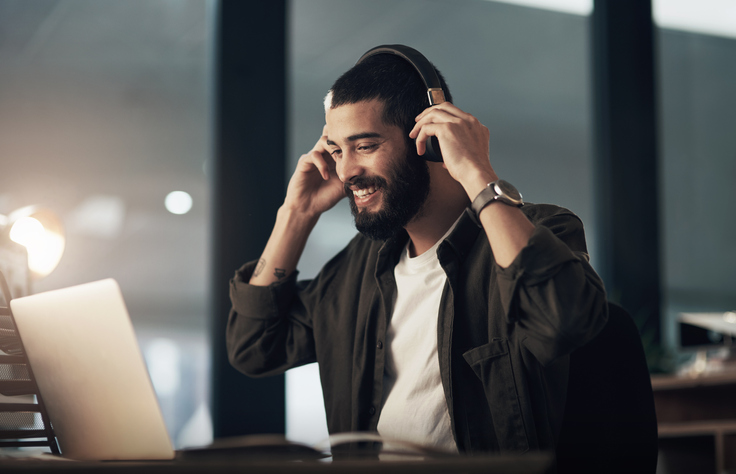