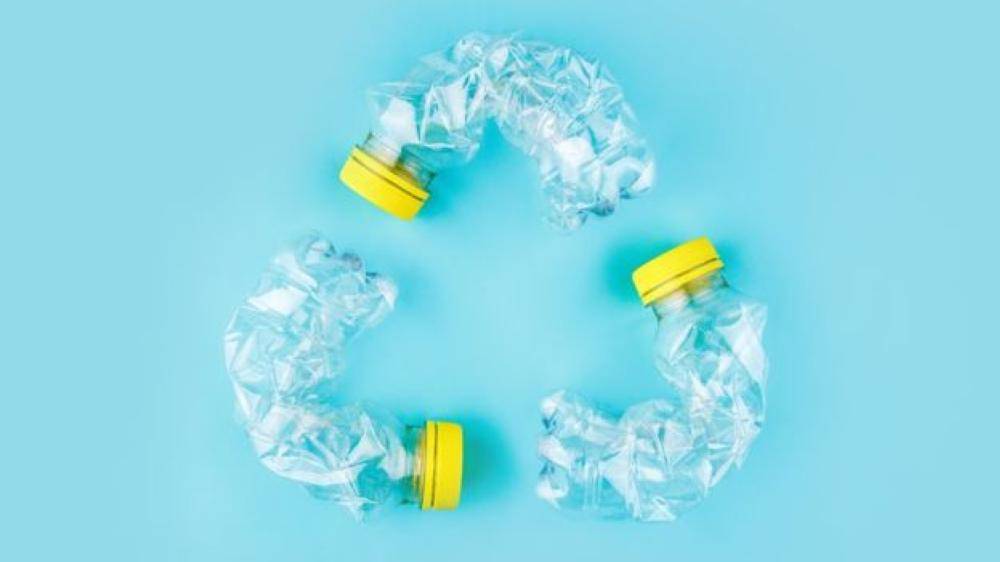 A scientific study prepared by researchers at Arizona State University revealed that despite global commitments to tackle plastic pollution, the growth of waste and plastic emissions continues to exceed the limit, confirming that even if all the world’s governments commit to ambitious initiatives and regulations to reduce plastic pollution, annual plastic emissions may increase by more. From 6 times by 2030.

Environmental engineer Abdul Aziz Barjas told Al-Watan that one of the elements of solid waste management is also the methods of collecting, storing and transporting waste. Therefore, it is imperative to determine the types of waste to be collected and determine the places of their collection, especially since more than 50% of the financial cost of solid waste management is due to Waste collection and transportation activities, especially since plastic waste is in life on a daily basis and in a large amount and takes centuries to decompose, some of it does not decompose, and it is difficult to reuse and recycle many of it.

He said that the Kingdom paid great attention to waste management; The Public Investment Fund established the Saudi Investment Recycling Company “SRC”, and the Ministry of Environment, Water and Agriculture established the National Center for Waste Management, so that the center, in cooperation with “SRC” and the district secretariats of the Ministry of Municipal and Rural Affairs, is responsible for waste management and has a future plan targeting the circular economy in Waste management, which will contribute to sustainability.

Show that every year about 8 million tons of plastic ends up in the oceans, and some researchers predict that this number could double by 2025, while others have indicated that there may be more plastic than fish in our oceans in 2050.

Affected by the seas

He explained that over time the amount of plastic waste accumulates in the seas and affects even the lives of animals (the largest in the North Pacific, between Hawaii and California, which contains 1.8 trillion pieces of plastic), noting that as of 2018 nearly 380 million tons were produced. Of plastic around the world every year, and our planet cannot handle this amount of environmentally polluting plastic if waste is not managed with perfect and distinct management.

He explained that most of the waste collection methods cause other problems, as “trucks” that transport waste produce carbon dioxide, methane and other gases as a result of the burning of truck fuel. There are several environmental challenges associated with waste, the most important of which are: (health damage to living organisms, depletion of natural resources, air pollution, groundwater pollution, waste of resources, consumption of infrastructure, and economic burden).

It is estimated that 8 million metric tons of plastic waste enter the world’s oceans, lakes and rivers annually, and the new study, based on mathematical models, estimates that by 2030, annual plastic waste for 173 countries may increase to 53 metric tons, confirming that the fundamental transformation In a plastics economy it is essential, that is, where expired plastic products are valued rather than discarded as waste.

To increase annual plastic emissions by more than 6 times in 2030.

Increase plastic waste management from 6 to 60%.

Cleaning up 40% of annual plastic emissions.

Setting global limits for the production of new plastic.

Setting global standards that are recoverable and recyclable.

Development and expansion of plastic processing and recycling technologies. 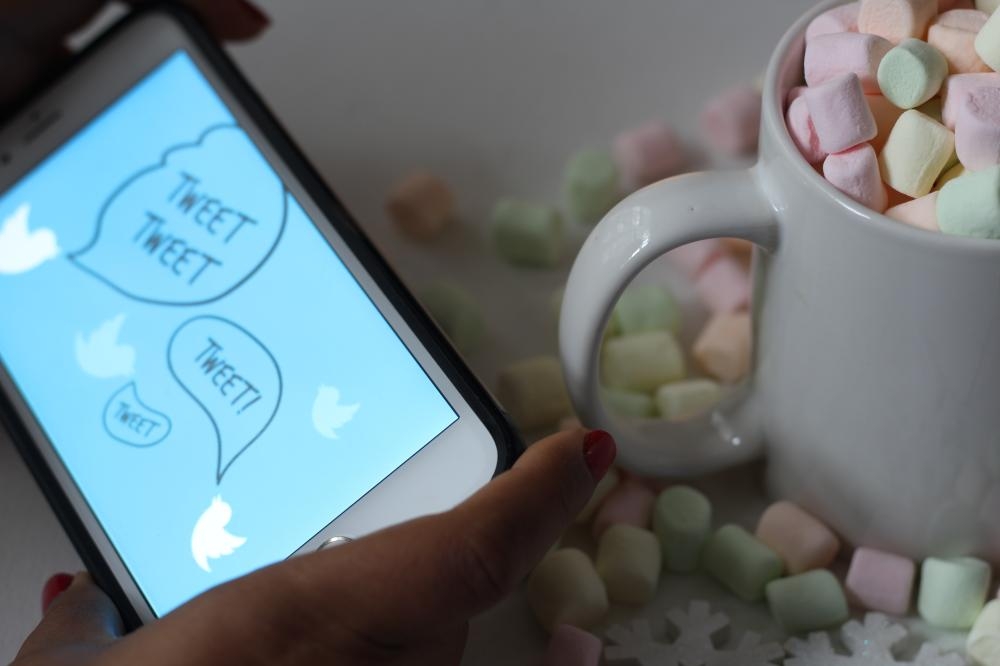 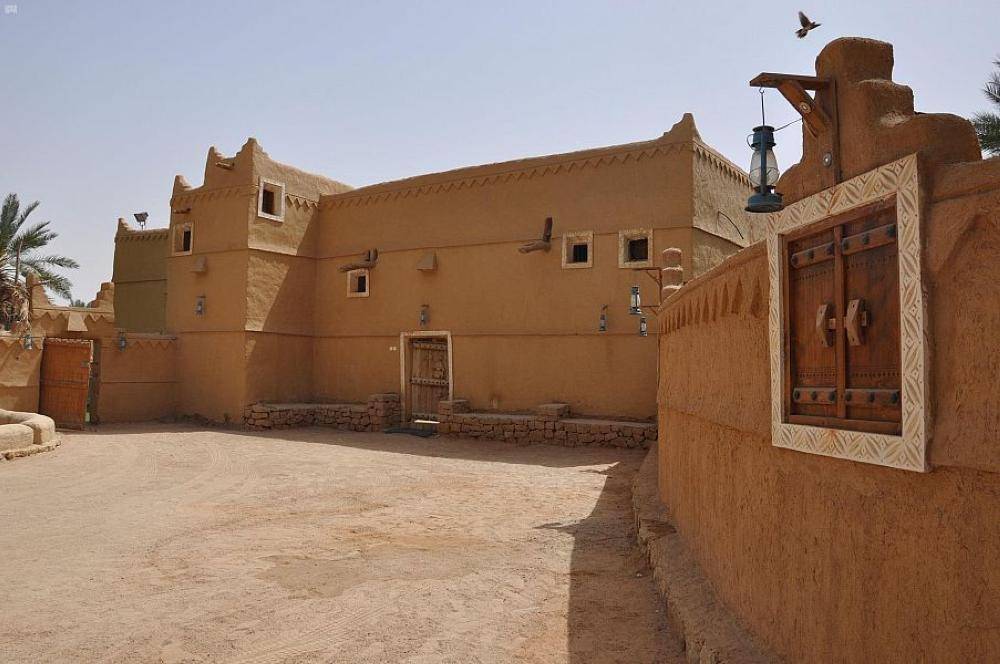 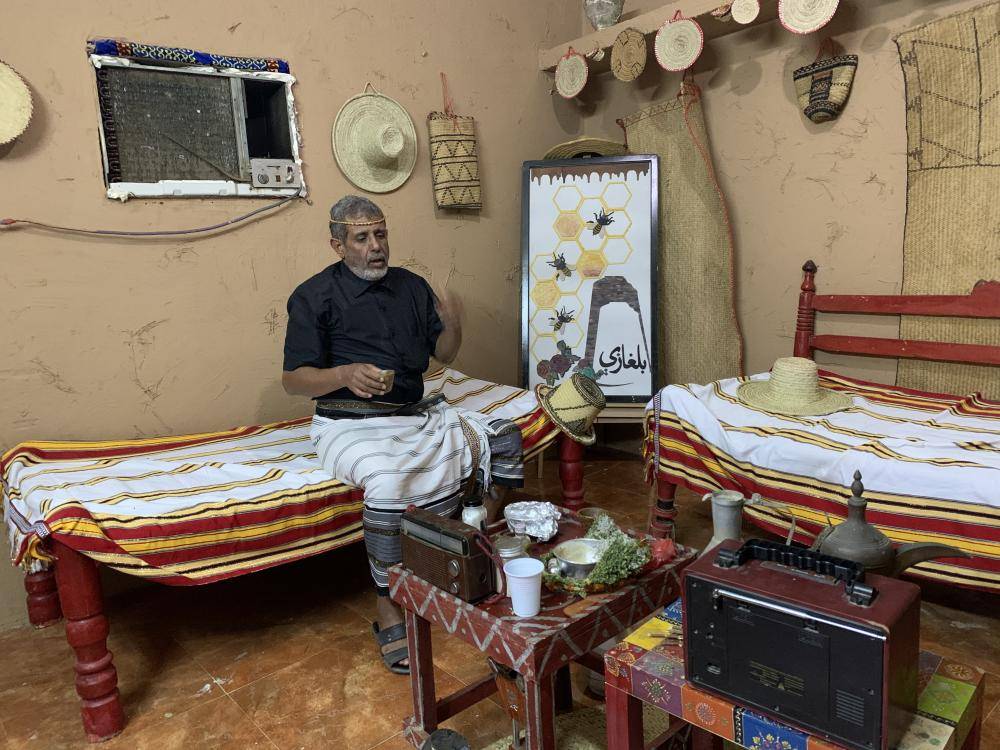