The credit rating agency (Moody’s) announced the credit rating of the Kingdom’s government issuances represented by the Ministry of Finance, which is denominated in Saudi riyals on the local scale with the degree of (Aaa.sa).

The Minister of Finance, Minister of Economy and Planning in charge of the Head of the Financial Sector Development Program, Muhammad bin Abdullah Al-Jadaan, affirmed that this classification reflects the strength of the Kingdom’s economy, its resilience and its ability to face global economic challenges, as well as the effectiveness of structural reforms and financial and economic policies aimed at promoting economic growth and its sustainability. The Kingdom’s government continues to achieve the goals of the Kingdom’s Vision 2030 towards empowering the financial sector to be among the largest financial centers in the world by 2030,

The CEO of the National Center for Debt Management, Fahad Al-Saif, expressed his happiness with the classification of Saudi issuances denominated in riyals at the degree (Aaa.sa), which is the highest degree of investment grade rating, and at the same time confirms the high creditworthiness of local issuances with the growing interest of investors and private sector companies within The Kingdom approved it as a safe investment, and Al-Saif explained that the credit rating of local issuances is a guiding reference for potential exporters from the public and private sectors, which contributes to enhancing transparency within the local debt markets, and the classification on the local scale contributes to achieving the objectives of the financial sector development program in deepening the market and developing markets Domestic debt. A credit rating on the domestic scale is expected to support the appetite of international investors for the local debt markets.

It is noteworthy that the credit rating reports for the issuances on the local scale are opinions about the creditworthiness of issuers from the public and private sectors, and the financial obligations related to other exporters within a country, and the credit rating of local issuances deals with the relative risks within a country (relative to the rating of government issuances), while the rating is based Fiduciary for international issuances to conduct cross-country comparison. 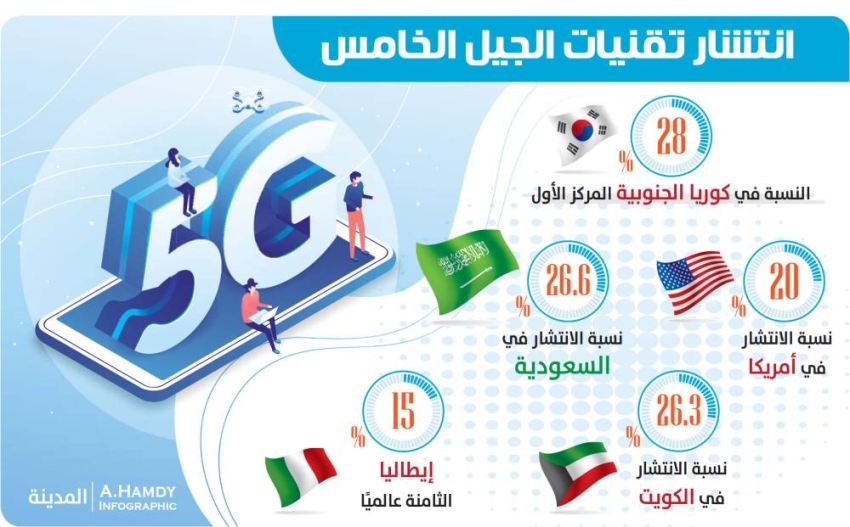