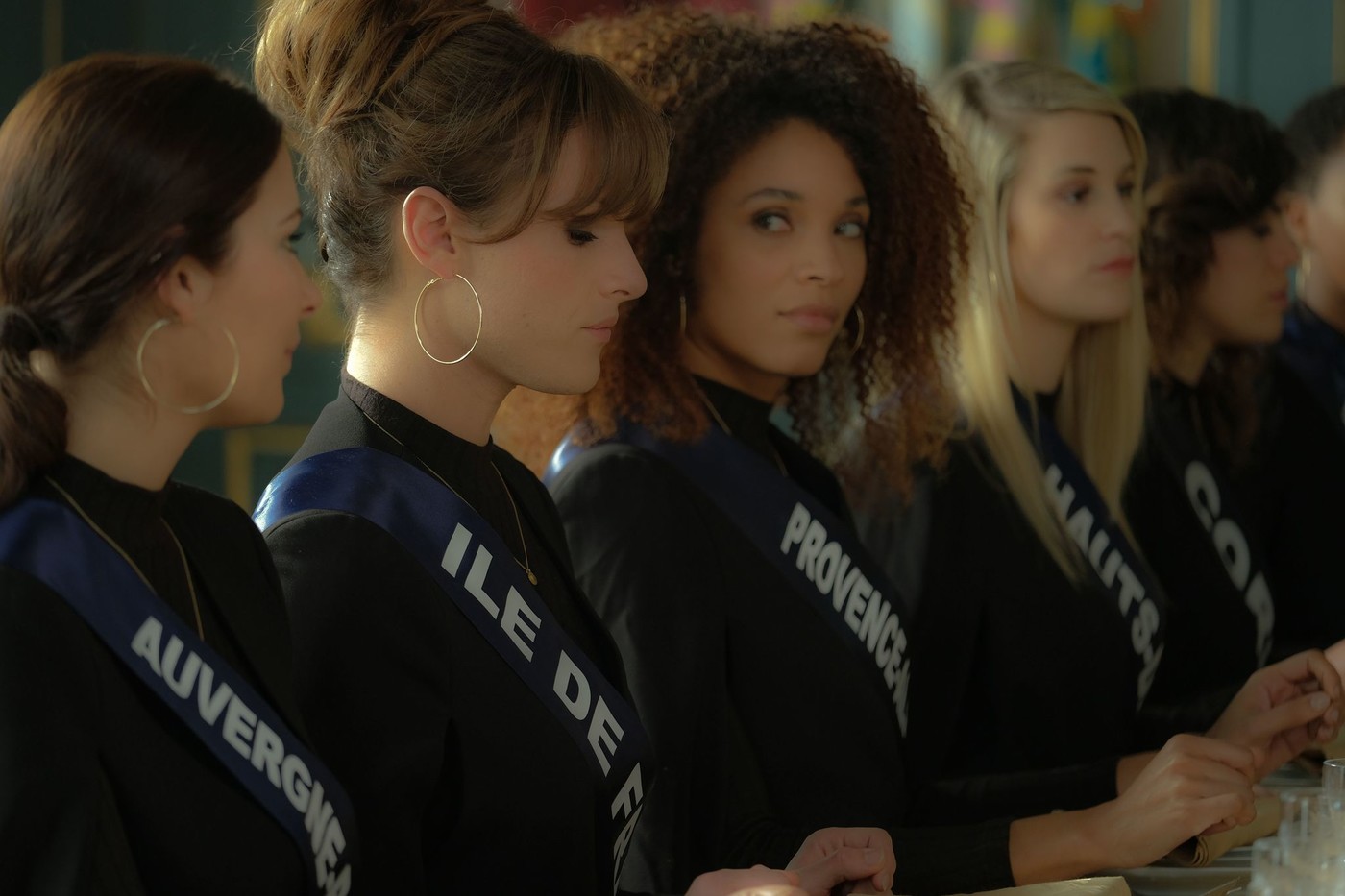 Since childhood, Alexandre has had a dream that the laughter of others has taught him to keep quiet: to become Miss France. When he finds his childhood friend Elias, who has become an accomplished sportsman happily as a couple, in his boxing room, Alex has a click: at 24, he must finally try to realize this dream, however crazy it may be. But he must first convince his relatives to help him: Yolande, his landlady, and the residents of his strange boarding house.

In The golden cage, his first film which drew more than a million spectators in theaters in 2013, Ruben Alves was inspired by his parents, janitor and site manager, to imagine this Portuguese immigrant couple who finally have the material possibility to return to live in his native country. For Miss, he drew on the experience of a transgender friend, but also of its main actor, Alexandre Wetter. This actor and model, as comfortable with a feminine as with a masculine identity, explains like his character feeling “ stronger as a woman. “

While Yolande vilifies the enslavement of women through beauty contests, Alex’s entourage goes out of their way to support him in the accomplishment of his project: Lola, a transvestite forced into prostitution, helps him to perfect your metamorphosis; Elias forges a winner’s mind in her, which will not be useless in the face of the rivalries of the competitors, under the rule of Amanda, the director of the competition.

Ruben Alves signs a comedy taken from chiseled lines with a pleasing cast. The superb Alexandre Wetter is perfectly convincing as a candidate for the title of Miss France. Currently very present on screens (Appearances, My cousin) for our greatest pleasure, Pascale Arbillot brings complexity to Amanda, the demanding coach of the misses.

Unexpected in this role, Thibault de Montalembert, behind his caustic verve, knows how to make Lola moving. By attaching the head of a boarding house outside the norm, Isabelle Nanty (Yolande) opposes with hilarious resentment the ultra-codified artifices imposed by a representation of the woman considered degrading. Because at the center of this comedy, the question of plural femininity is posed with tact, from the biological body to the quest for identity, from androgyny to the diktats imposed by beauty contests, not to mention a naturalness that does not belong than to each. 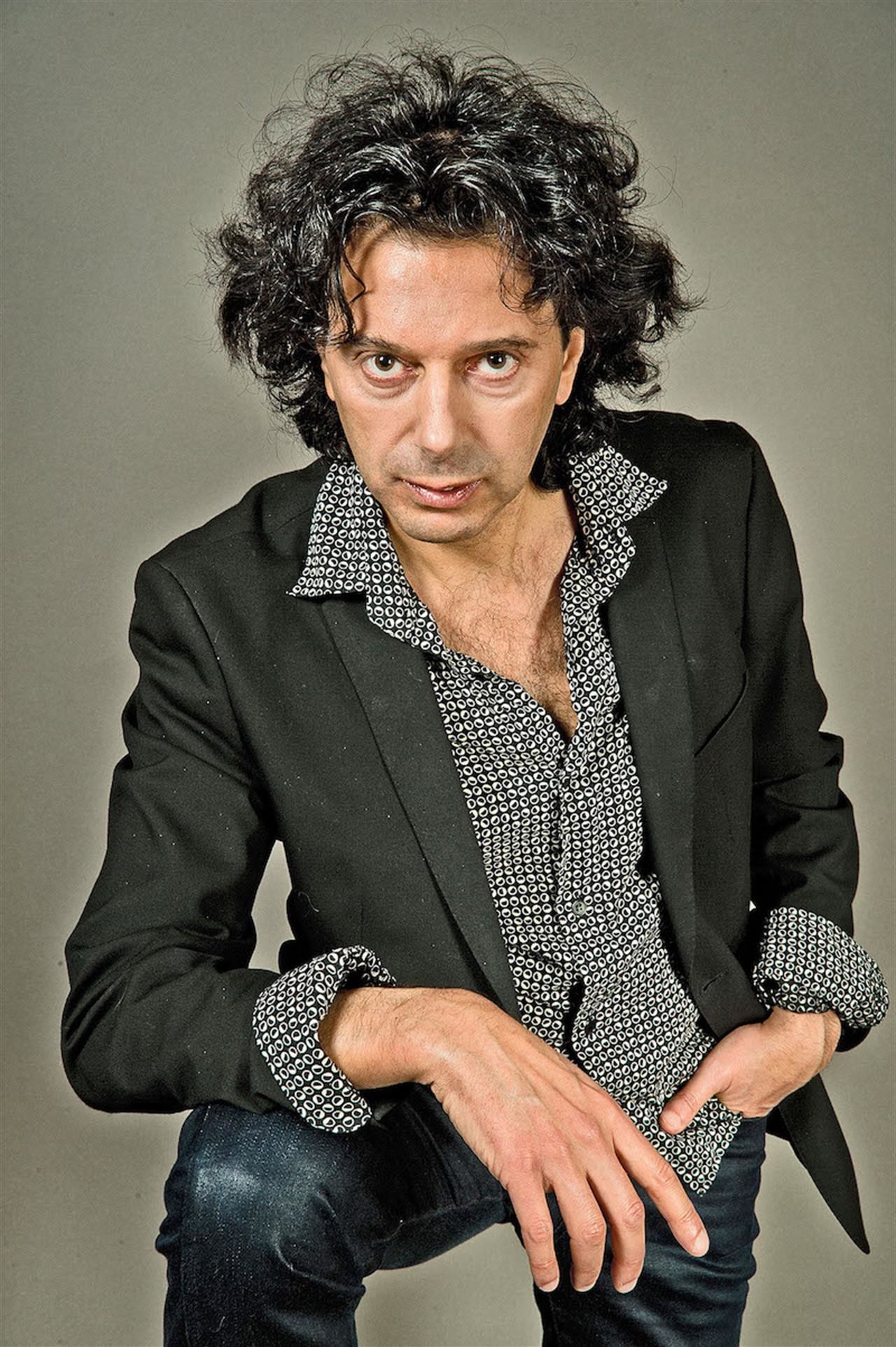 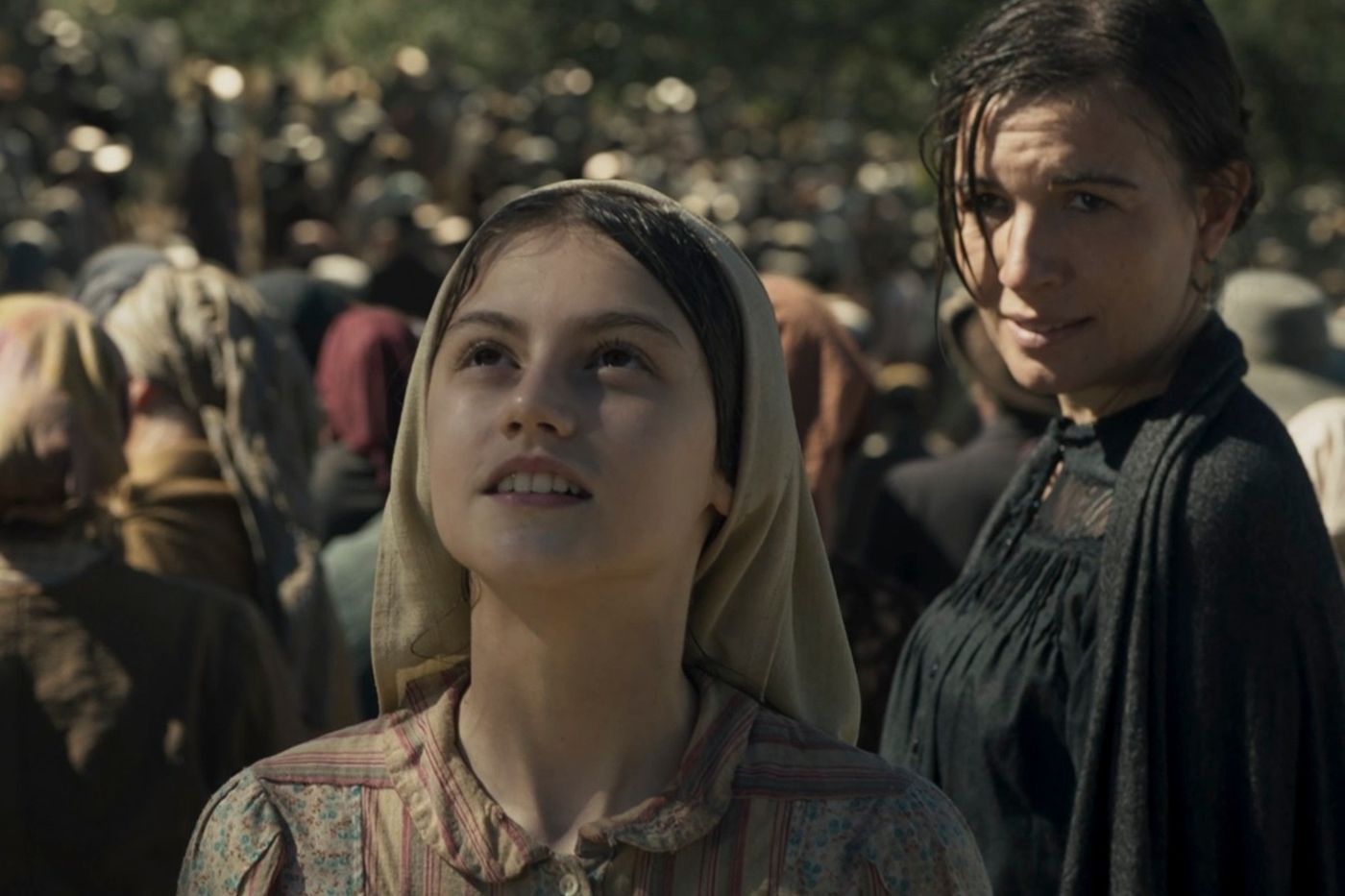 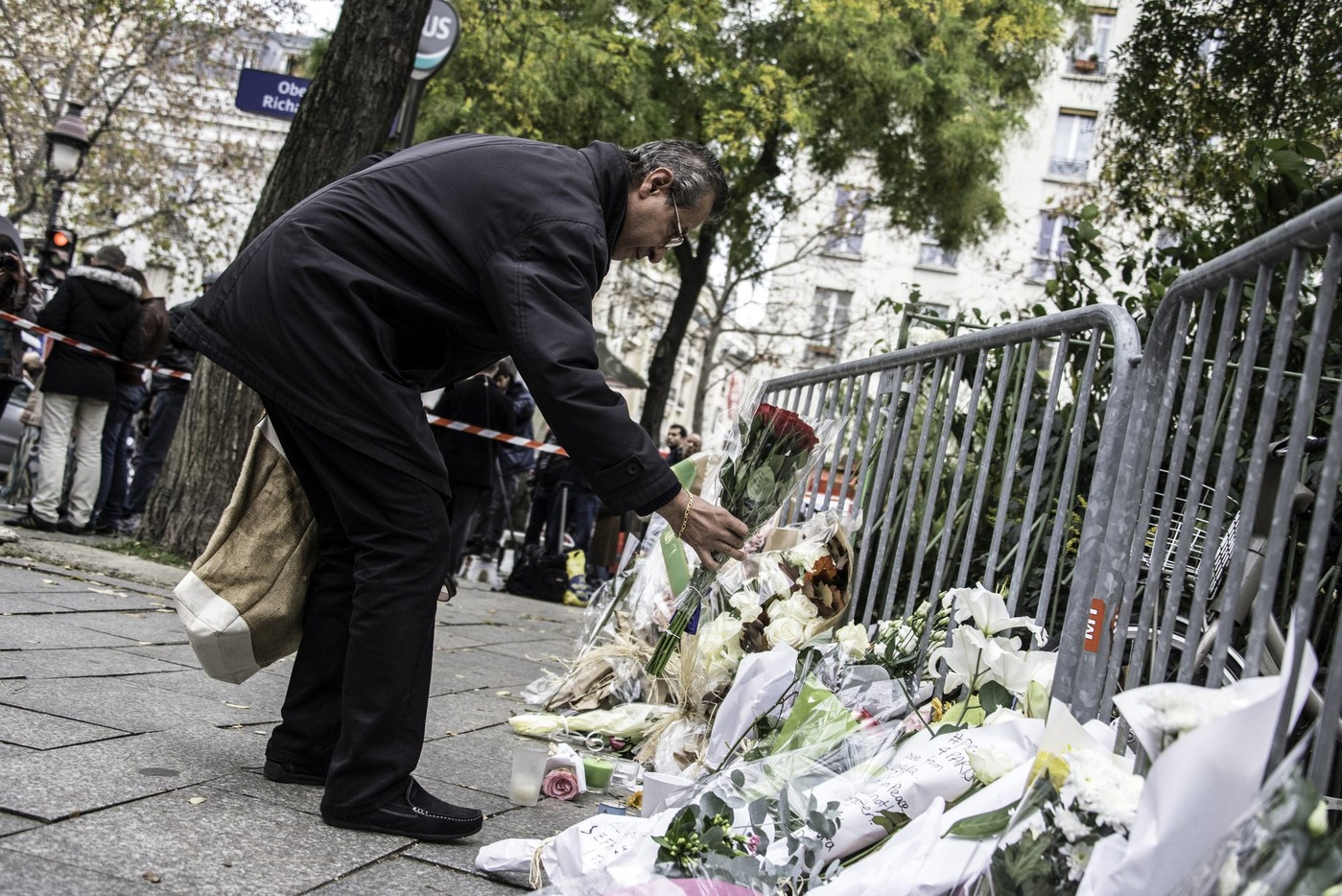