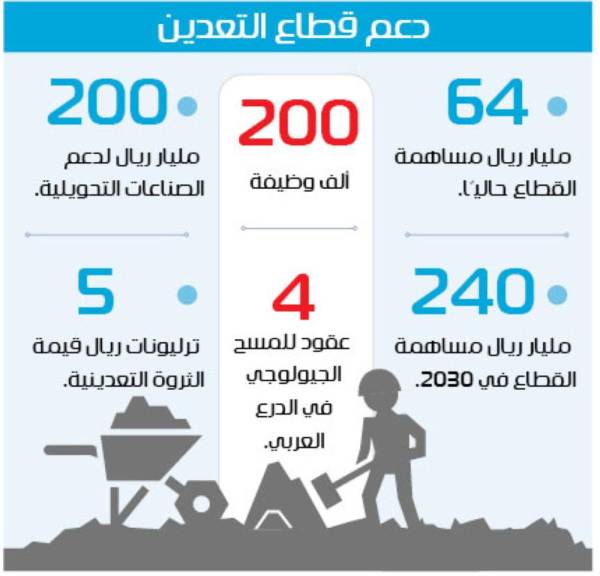 The Minister of Industry and Mineral Resources, Bandar Al-Khorayef, said that the Kingdom is open to foreign investment in the mining sector, like other activities, pointing out that it is part of the National Industry Development and Logistics Program (NDL). He added in a press statement yesterday that the financing body concerned with this program is the “Industrial Development Fund”, which restructured its products to cover mineral products, and raised its capital to 105 billion riyals, part of it to the mining sector. According to the data, the Saudi Geological Survey signed yesterday 4 Contracts with international experts and consultants, with a total value of 553 million riyals, as part of the first phase of implementing the General Program for Geological Survey projects. The Kingdom plans to raise the sector’s contribution to the GDP to 240 billion riyals compared to 64 billion riyals currently, while the mineral wealth is estimated at about 5 trillion riyals, of which only 3% has been discovered. The development of the new mining investment system is one of the most prominent pillars of the national industry and logistics development program, and Alkhorayef predicted in a previous statement that the mining sector’s contribution to the GDP would rise by more than 240 billion riyals and provide more than 200,000 direct and indirect jobs by the year 2030, explaining that from Among the pillars of the mining strategy are sector governance, enhancing transparency and increasing investor confidence, and Alkhorayef issued 7 decisions related to the largest allocation of the mining reserve site, which included 54 sites with an area of ​​about 4 thousand square kilometers, 12 sites were allocated for gold ore, 12 sites for copper ore, and 9 sites for the elements. Rare Earth and 5 zinc ore sites, 2 iron ore sites, and 1 each for tin ore and molybdenum ore. These developments coincided with the issuance of King Salman bin Abdulaziz, a series of decisions that preceded the approval of the new mining investment system, which included support of 200 billion riyals for the manufacturing industries and logistical services sector, in complementary and vital steps that would put the sector on the right path. 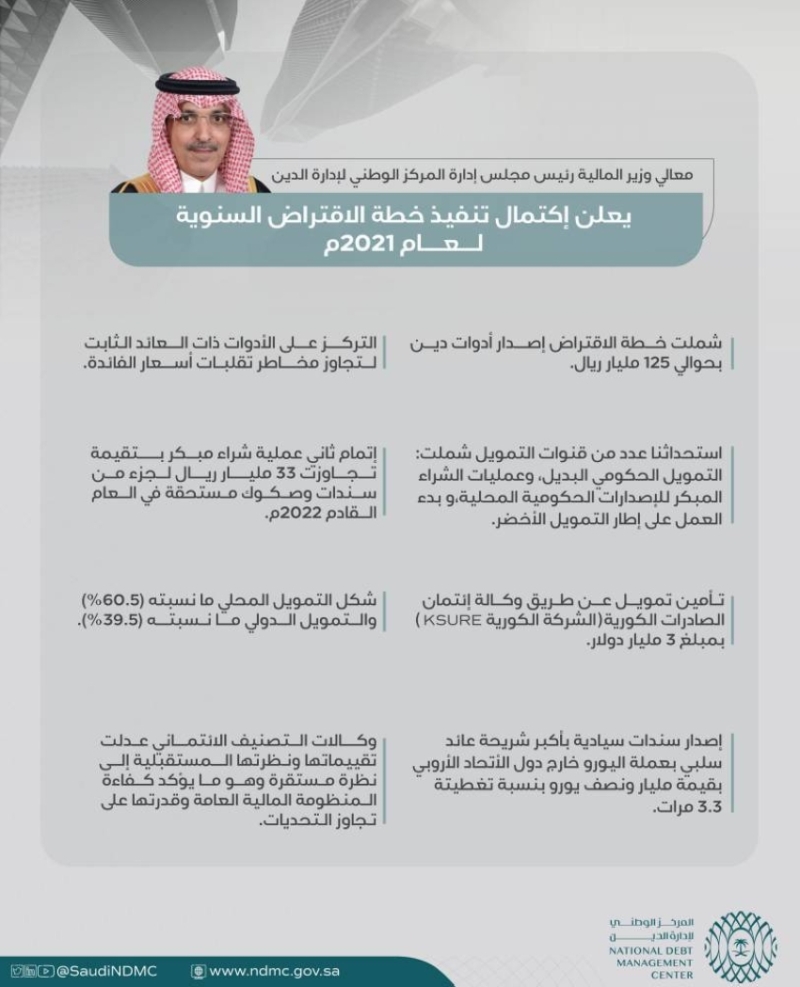 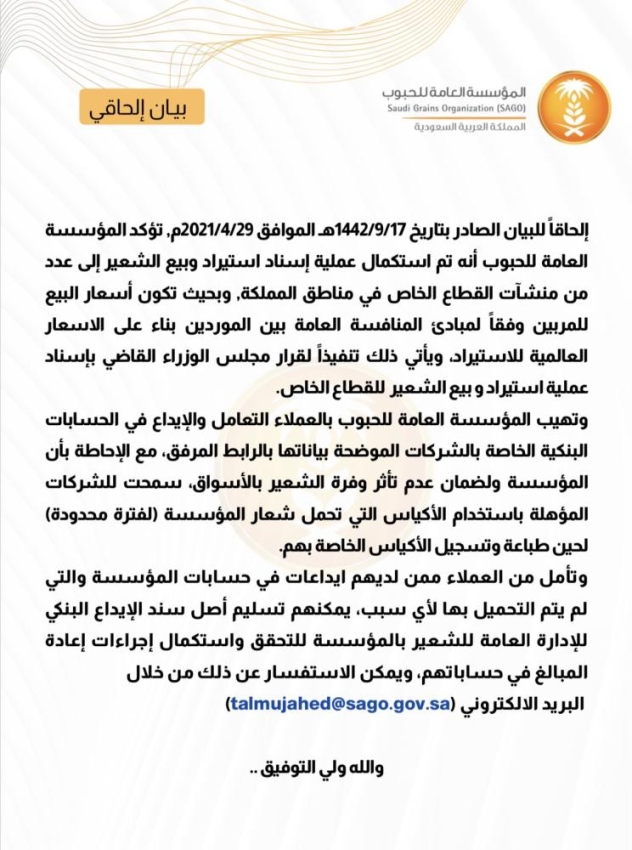