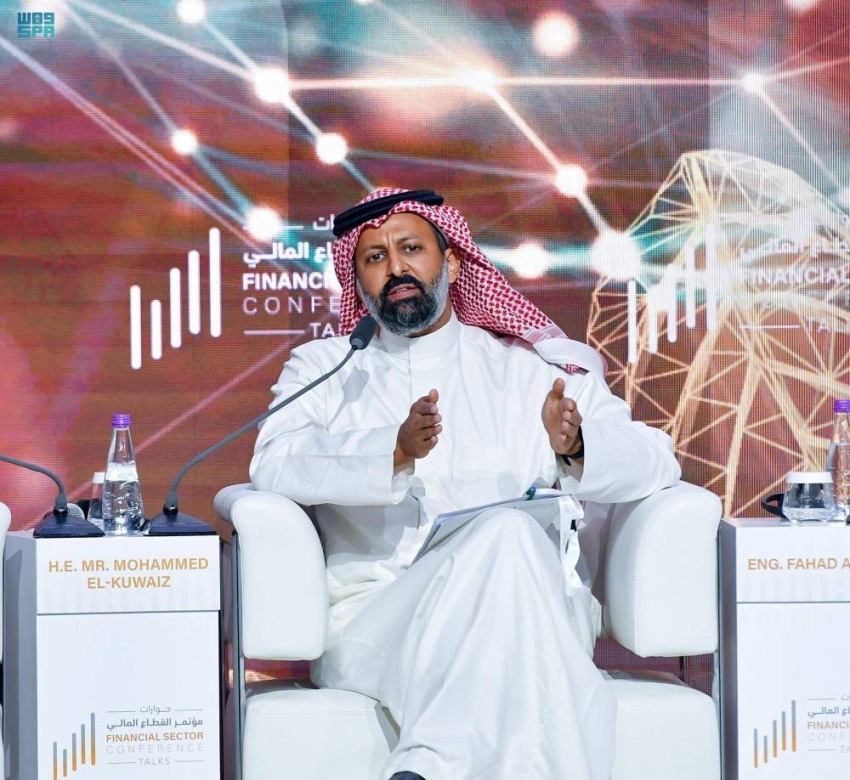 In the closing speech of the first focus event of the “Financial Sector Conference Dialogues” series, delivered on his behalf by Abdulaziz Al-Rasheed, Assistant Minister of Finance for Macro-Financial Policies and International Relations, Abdulaziz Al-Rasheed: “We revised our strategy to include sustainability as a main objective during our overall development of our financial system, and we also launched the “Environmental Governance” initiative. The aim is to provide our financial sector with the necessary tools to enhance and strengthen the Kingdom’s capabilities in the field of sustainable financing and investment.”

An indicator of environmental and corporate governance

He added, “We have all witnessed the insistence and commitment of several government institutions to launch “green bonds”, and we have witnessed several companies listed on the Saudi Tadawul markets placing the concept of “environmental, social and corporate governance and its reflections in the global financial system” at the top of their strategy priorities, as an example from the sector The private; Saudi Electricity Company issued global bilateral tranches of green sukuk worth $1.3 billion, which were subscribed at four times the expected, and valued at 10 and 15 points within the 5- and 10-year yield curve of the Electricity Company for the tranches, respectively.

Al-Jadaan stressed the importance of building a sustainable financial system scheme for the Kingdom, and it is a strategic step in the Kingdom’s vision 2030 march towards sustainability and commitment to the concept of “environmental, social and corporate governance and its implications for the global financial system.” “Green Middle East” clearly shows the roadmap for environmental protection, more details will be announced later.

Al-Jadaan indicated that renewable energy is at the heart of the energy requirements of mega projects, in addition to the efficiency and accuracy driven by advanced technology applications. that will attract sustainable financing, the Red Sea Development Company being a clear example; It will secure a loan of about 14.120 billion riyals, and the first “riyals through credit facilities for green finance.”

Al-Quwaiz: Clarity of the Kingdom’s march towards governance

The Chairman of the Board of Directors of the Capital Market Authority, Muhammad Al-Quwaiz, revealed the listing of 30 companies in the Saudi market during the current year, and indicated that the Kingdom made a large part of the pace of progress in terms of drawing up plans, policies and proposals for the development of the financial sector, stressing the clarity of the Kingdom’s march towards governance in various fields. Including the joint cooperation between the private and public sectors, urging investors and business owners to cooperate in developing the economic sector.

And during the Financial Sector Development Program conference, which was held yesterday, he indicated that sustainability is an important part, and we have come a long way in it. He said: The Saudi market has dozens of pre-existing companies and private entities, and it has implemented sustainability with regard to its periodic report, in an optional and elective manner, stressing The importance of companies realizing where their investment energies lie. He said: The Authority is a cross market in which there are many areas that can offer many sukuk and investments. He called for entering the capital market and entrepreneurship.

Al-Mubarak: The Kingdom has launched the Green Saudi Initiative

The Governor of the Saudi Central Bank, Dr. Fahd Al-Mubarak, stated that the conference discusses the most important financial issues, current and future variables, regional and global challenges, sustainability, improving the quality of life, protecting the environment, natural resources and the corporate world. He expressed his happiness to participate in this conference, which is one of the executive programs launched by the Council of Economic and Development Affairs to achieve the goals of the Kingdom’s Vision 2030.

Al-Mubarak explained that the Kingdom participates in the international efforts to confront the challenges of climate change, and last year led the Group of Twenty, which adopted the carbon economy by the members of the group, pointing out that this indicates the importance of climate change and its challenges, and the efforts of the participating countries in the Group of Twenty to reduce and remove gas emissions. Addressing the Kingdom’s launch of the Green Saudi Initiative, which includes an agenda to address risks related to gas emissions and to eliminate 130 thousand tons of carbon emissions through the use of clean technology.

The CEO of the National Center for Debt Management – Hani Al-Madini confirmed that the Kingdom has set a medium-term goal that confirms access to various financial markets at reasonable and acceptable prices, after that was very limited due to challenges and obstacles. He added that the digital transformation allowed the Kingdom to reach a reasonable level in terms of investments, noting that the Kingdom is following the example of other countries in terms of technological, environmental and social development, adding that technological transformation and prior preparation are necessary.

Al-Madini stressed that the transition to clean energy will reduce spending by 50 billion riyals by 2030, indicating an increase in the proportion of Saudi women working in the field of energy by 20%, indicating that the borrowing plan is estimated at about 124 billion riyals during the current year, of which more than 100 billion riyals were issued until a month ago. last August.

Al-Madini said: This year, the Kingdom targeted the dollar and euro bond markets with negative yields, in addition to the local market. It is expected that the focus during the last quarter will be on the riyal.

The conference discussed the environmental, social and corporate governance system in the Kingdom, and the session dealt with the importance of the transition to clean energy, corporate governance and investment in it, the growing economy, investment in green energy, the efforts of the public and private sectors in the transition to clean energy, financing the financial sector and sustainable investment and the importance of the financial market and its liquidity. 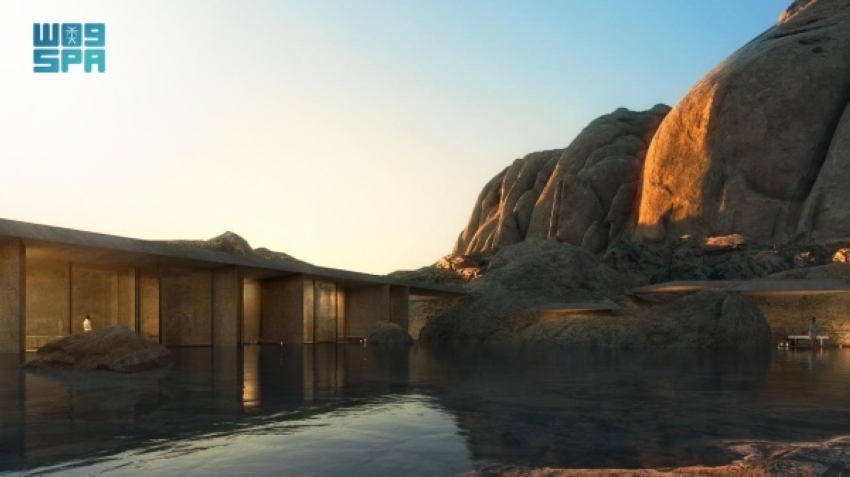 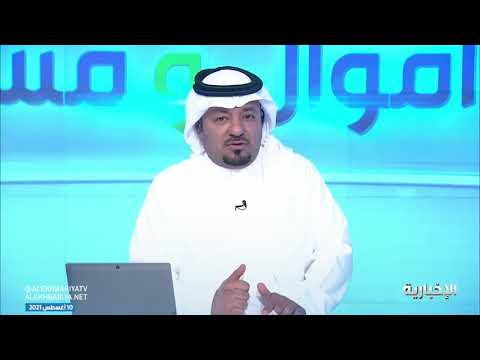